Filmmaker Tharun Kishore Sudhir has launched his own production house, Tharun Sudhir Kreatiivez, today, on the occasion of his birthday.

Tharun was associated with various projects before he made his directorial debut with Chowka in 2017. The director's second film, Roberrt, starring Darshan and produced by Umapathy Gowda, is now getting ready for release. 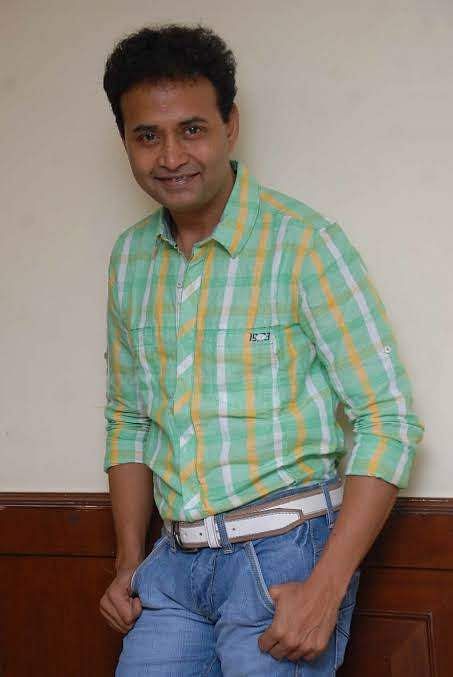 Tharun will be co-producing Sharan's upcoming project to be directed by Jadesh Kumar. He will also be the creative head of the film, which is bankrolled in association with Laddoo Cinemas, a production house owned by actor Sharan.

"I have been associated with Sharan since the days he was a comedian till his 100th film Rambo as a hero. I also co-produced his Rambo 2. This upcoming project, directed by Jadesh Kumar Hampi, will officially be my first production venture and it will be a new genre for both of us," says Tharun.

The team plans to start shooting for the film in November after Sharan completes Suni's Avatar Purusha.