Malayalam film industry will see the entry of one more woman filmmaker. Noted vocalist and media personality Seema Sreekumar is making her directorial debut with a romantic psychological thriller titled Oru Canadian Diary. The team shot 80 per cent of the film in Canada and the rest in Kerala.

The granddaughter of master poet 'Mahakavi' P Kunhiraman Nair, Seema has trained in filmmaking from Canada. She has been working on the film for two years as she needed to maintain continuity. The film, which features newcomers in both the cast and technical team, has a story navigating all four seasons. The actors were cast through auditions in Canada and Kerala.

Seema, who also wrote the script and dialogues, is currently busy with the post-production duties. She was able to complete filming before the lockdown commenced. "I managed to complete my final shots in Kerala before the lockdown. However, the post-production started late due to lockdown which made me and my producers quite anxious," says Seema, who hopes to finish it by this month-end. 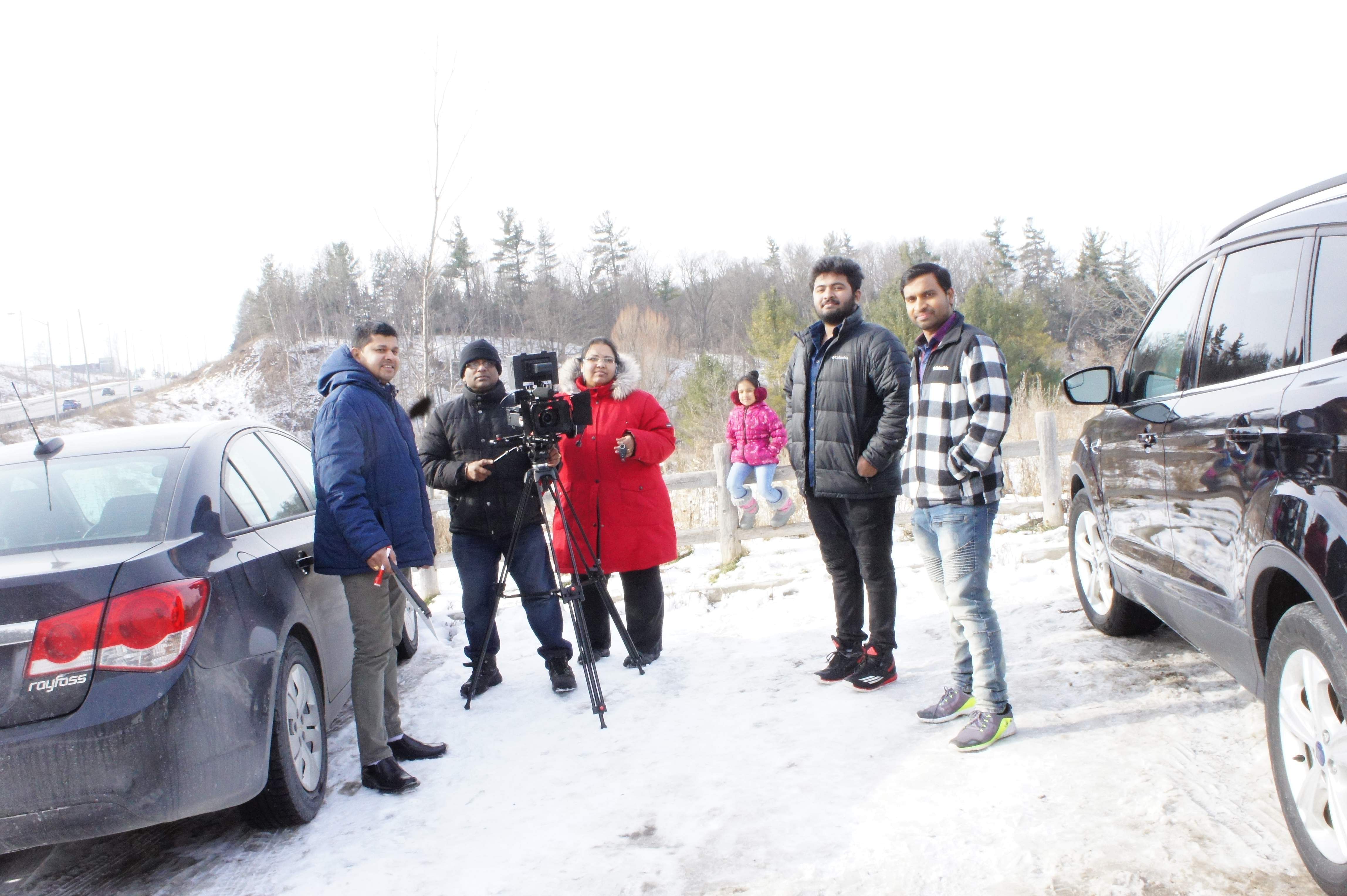 As for release plans, Seema says the idea was to release it in theatres initially, but the pandemic has changed that. "If things go well, the producers plan to release it by the second week of November. At the moment, we are waiting to see how things pan out once the post-production is complete. If theatres reopen, we may opt for a big screen. Otherwise, we will opt for an OTT and television release."

Sreem Productions is producing the film which has MV Sreekumar behind the camera and music by KA Latheef. Unni Menon, Madhu Balakrishnan, and Rahul Krishnan have lent voices to the lyrics by Shivakumar Vaarikkara and Sreethi Sujay. Harikrishnan MB has composed the background score.