Salman Khan, Disha Patani filming a love song in the hills for Radhe

The actors have resumed work on Prabhu Deva’s action-thriller

Salman Khan recently resumed shooting for his upcoming action-thriller Radhe. The film is directed by Prabhu Deva and produced by Sohail Khan and Atul Agnihotri. With a 15-day schedule kicking off at ND Studios in Karjat, production has resumed in top gear on the project. Before the pandemic, Radhe had one song and some action scenes left to be shot. The makers are now filming the song in Aamby Valley, near Lonavala.

A source close to the development shares, "After shooting for some cop-centric dramatic scenes at ND Studios on October 2 and 3, the team is now on location for a romantic song featuring Salman and Disha," adding that the initial plan was for the team to fly to Azerbaijan for the shoot. However, with travel to foreign lands still restricted, producers Sohail Khan and Atul Agnihotri decided to stay close to home, keeping everyone’s safety in mind amid the pandemic. 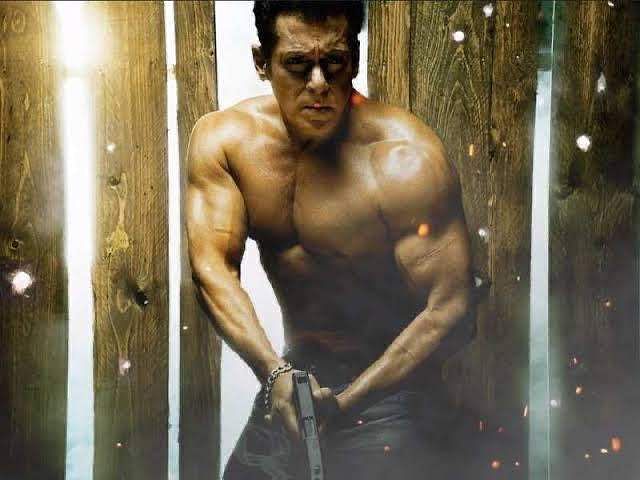 "The location is not densely populated, but is naturally picturesque; the song will be shot with wide-angle shots of the mountains in the background. It’s a two-day shoot featuring the lead pair, after which Salman returns to ND Studios again for 10 days, before moving to Bandra’s Mehboob studio for the patchwork," shared the source, adding that Disha had been rehearsing for three days in a dance studio in Mumbai, before heading to the location.

The work has resumed after a six-month wait owing to the current situation. Disha put up on her social media how she was all set to shoot for this one. Salman Khan also recently took to his social media and posted a picture, “Back to shoot after 6 1/2 months ... feels good.”

Salman and Disha were last seen grooving to Slow Motion in Bharat (2019). In Radhe, they will be joined by Randeep Hooda, Jackie Shroff and others in the cast.