The shoot of Akshay Kumar-starrer Bell Bottom has been completed. The film was shot in the UK amid the pandemic.

On Thursday, Akshay expressed his happiness in completing the project and also unveiled a new poster of the film. The film is directed by Ranjit M Tewari, and co-stars Vaani Kapoor, Huma S Qureshi and Lara Dutta Bhupathi.

"It's teamwork and I am grateful to each and every member of the cast and crew from the spot dadas to the light dadas to the technicians to the make-up dadas to my lovely heroines Vaani, Lara, Huma, my director Ranjit and to Vashuji and the production team who believed in our audacious plan," Akshay said, about completing the overseas shoot at Glasgow, Scotland. 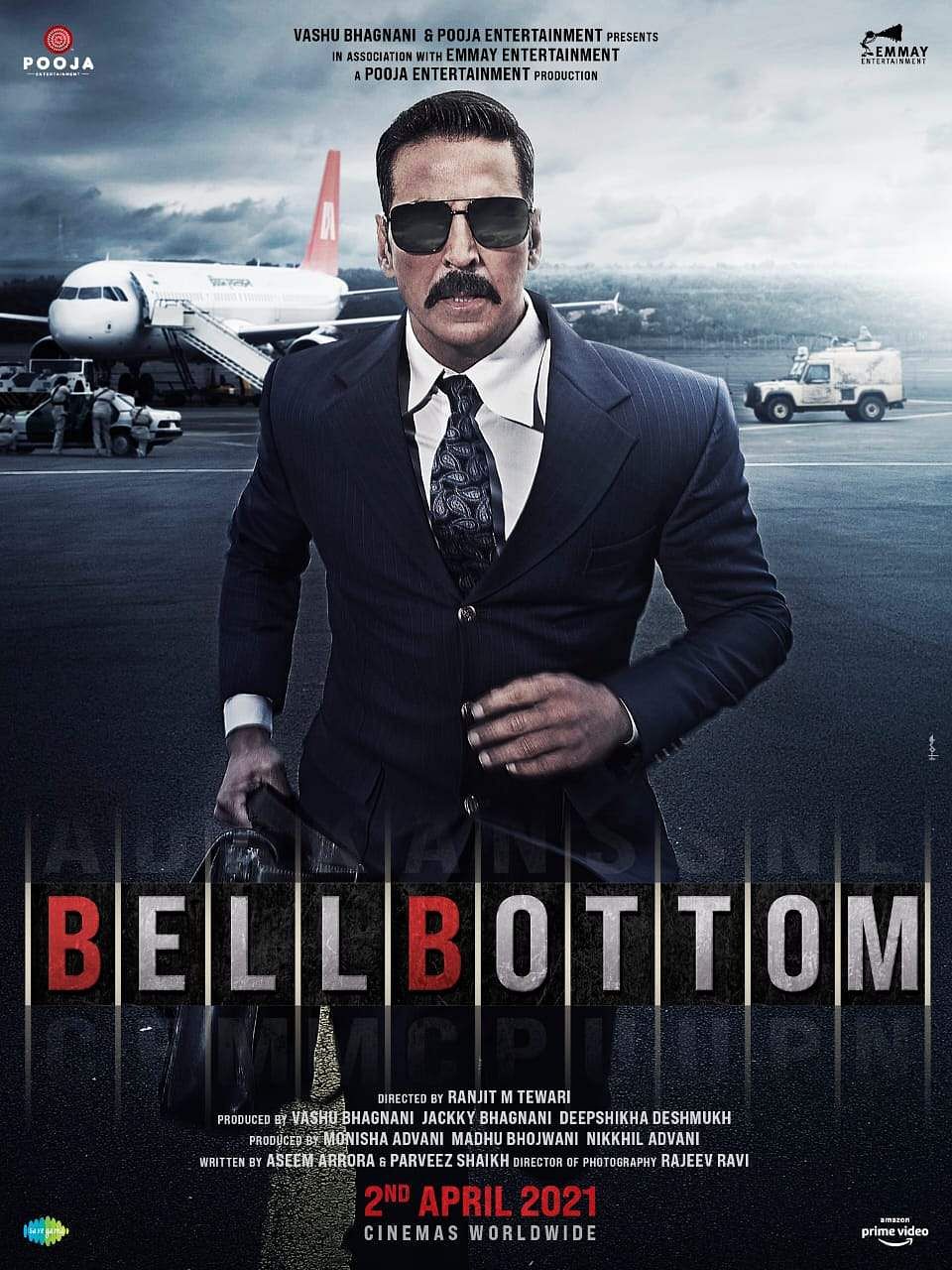 "The new normal has made us realise a different way of working that none of us could have imagined. I hope this encourages film industries globally to do what they do best and start entertaining audiences again. I hope our shoot during the pandemic reassures others that keeping all safety in mind it's time to get things moving again," the actor added.

On finishing the shoot on time amid pandemic, Vaani hoped it "gives encouragement and confidence to other people back home to shoot."

Bell Bottom is scheduled for release on April 2, 2021.