Tovino Thomas' look from Kala out

Filming of the adventure thriller, which began on September 7, is currently progressing smoothly

A few months back, director Rohith VS (Adventures of Omanakuttan, Iblis) had announced his next film, Kala, with Tovino Thomas. A look of the actor in character is out now.

Filming of the adventure thriller, which began on September 7, is currently progressing smoothly.

Tovino is joined in the film by actors Lal, Divya Pillai and Pathinettam Padi-fame Sumesh Moor. Akhil George is behind the camera, and Livingston Mathew is handling the editing. Juvis Productions is bankrolling this project. 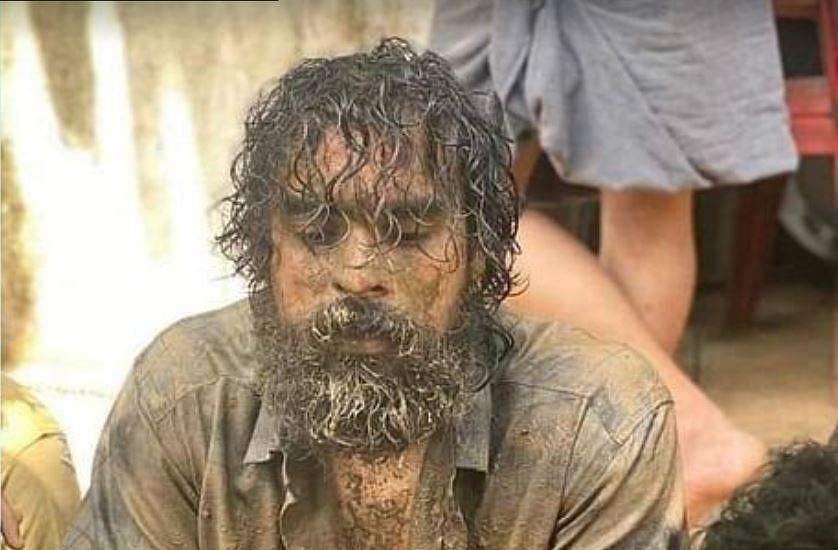 Rohith was supposed to do a third film with Asif Ali, a romantic drama, but had to put it on hold due to current circumstances to focus on Kala, his first collaboration with Tovino.

Aside from Kala, Tovino is also working on his pan-Indian superhero film Minnal Murali, directed by Basil Joseph (Godha, Kunjiramayanam) and produced by Sophia Paul.