The Bollywood actor, who recently made his Kannada debut with Pailwaan, will be part of the 10-episode series

Director AMR Ramesh is coming up with a multilingual web series on forest brigand Veerappan. Filming for this project is currently underway at a brisk pace. With Kishore reprising the role of Veerappan, the team will complete 36 days of shooting. And now, Bollywood actor Suniel Shetty has joined the cast. 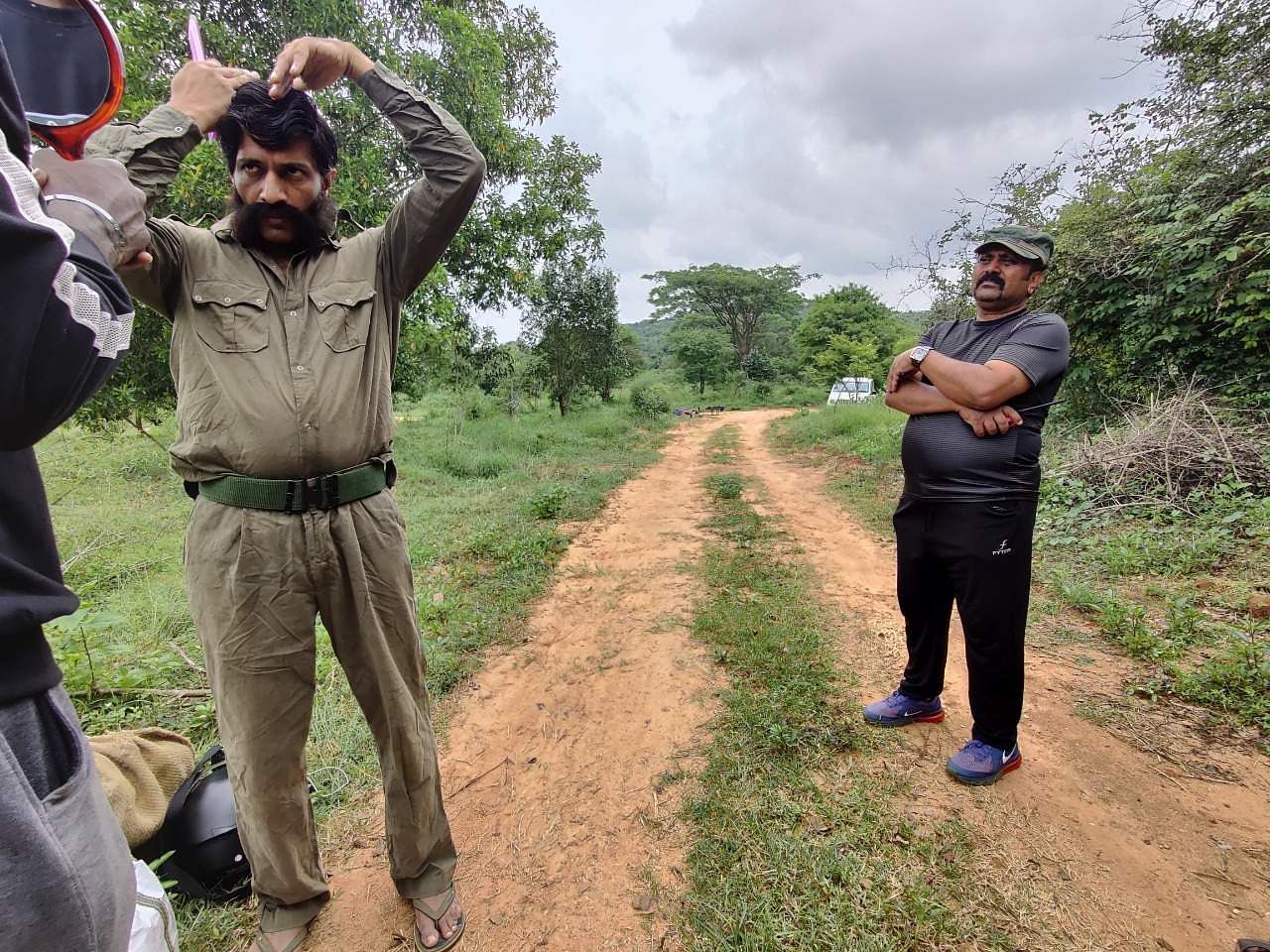 In an earlier interview, the Attahasa director had mentioned that he is in talks with the Pailwaan actor. The latter's participation now stands confirmed. “Suniel Shetty will be playing the role of a police officer named Shankar Bidari in the series. He will be joining the sets this month for a 25-30 day schedule,” says Ramesh, who is glad to have the actor as part of the project. 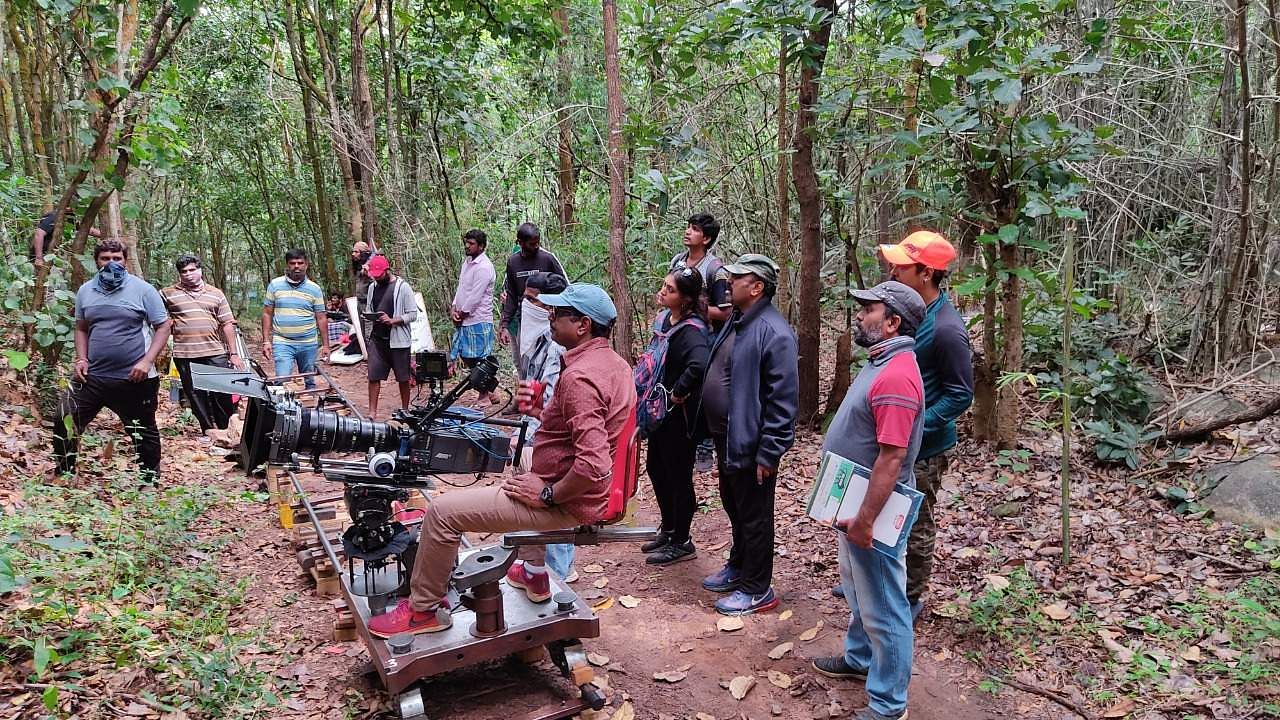 The director also mentions that he plans to bring in actor Vivek Oberoi, and is currently in talks with the actor’s father, Suresh Oberoi.

Along with Kishore, other actors who worked in Ramesh’s film Attahasa are also part of the web series. They include Ravi Kale, Sampath, Raai Laxmi, Viayalakshmi, and Suchendra Prasad.

The 10-episode-web series, made under AMR Pictures, will have music by Vijai Shankar with two DOPs — Vijay Milton and Vaidy S — handling the cinematography.