Sid Sriram has sung a song for the upcoming Kannada film, Tom and Jerry, helmed by dialogue writer-turned-director Raaghav Vinay Shivangange. The popular singer, who has sung chartbuster numbers in Telugu and Tamil, will be making his Kannada singing debut with this film.

“Sid Sriram, who was waiting for a good opening in Kannada cinema, liked the tune of the song composed and written by Mathews Manu. Though we had got this song recorded by the singer in January, we weren't able to reveal it until now due to the pandemic,” says the director, adding, “It’s a solo number, which expresses the love failure of the hero. It has been composed in thapanguchi style."

Raaghav Vinay Shivaganga was a part of KGF Chapter 1's dialogue writing team. Tom and Jerry, bankrolled by Raju Sheregar, will mark his debut as a director. 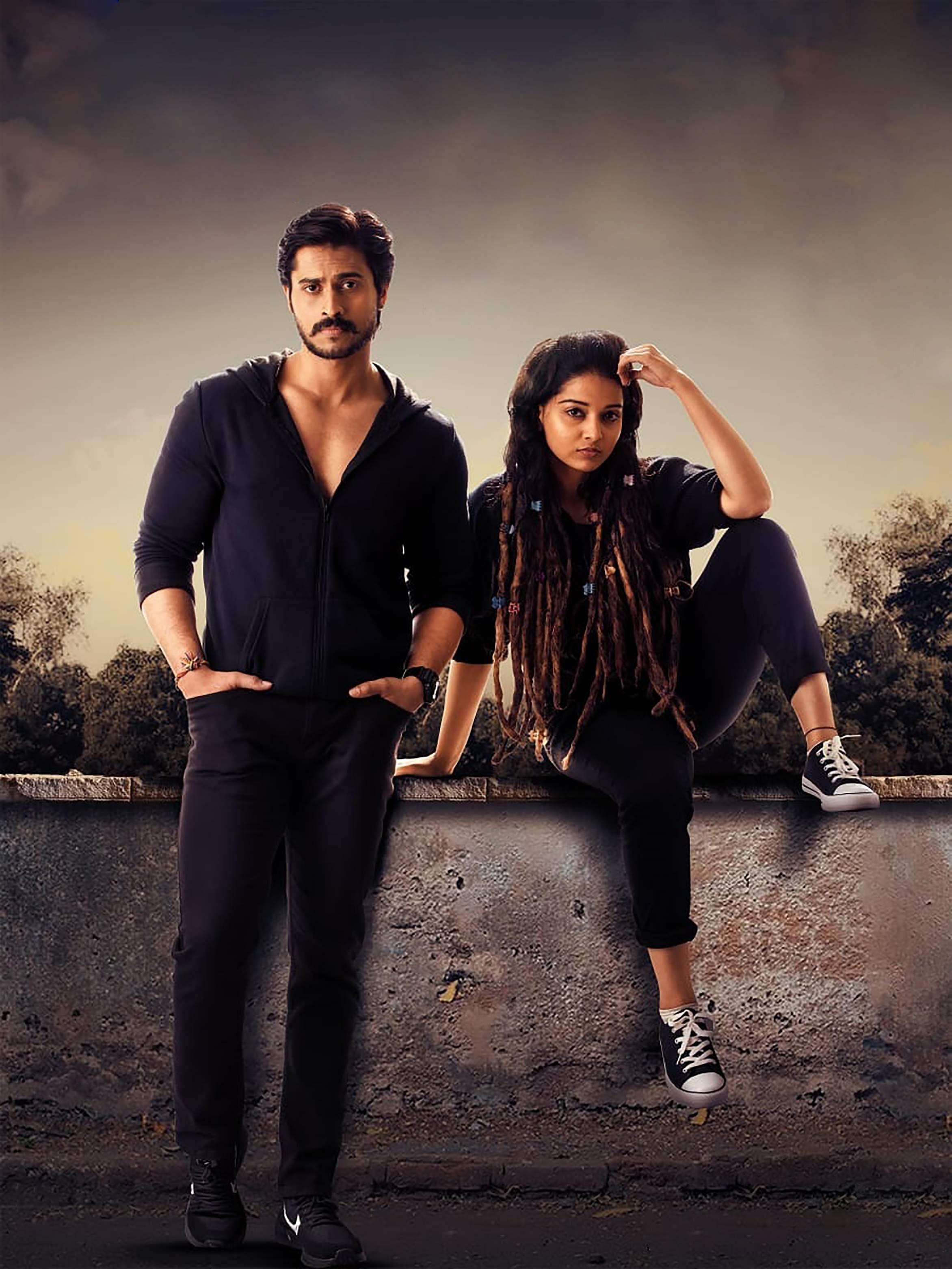 Co-produced by Vinay Chandra, Tom and Jerry features Gantu Moote-fame Nischith and Chaitra Rao in the lead roles. The latter is known for her teleserial, Jodi Hakki, and made a transition to the silver screen with the Radhakrishna Reddy-directorial Mayabazar.

Tom and Jerry also stars Tara, Jai Jagadish, Rangayana Raghu, Kaddipudi Chandru, Padmaja Rao, Gunakshekar, and Prakash Tumbinadu. The film is being made under the banner of RidhiSiddhi Films. The crew includes cinematographer Sanketh, editor Suraj, and Arjun Raj as the stunt choreographer.

The makers have completed the shooting of the film and are busy with the post-production work now. They are planning to hold an audio launch in January and release the film in April 2021. The film has five songs in total.