Tentatively titled Jai 30, the film is directed by Susienthiran

Actor Jai is teaming up with director Susienthiran for the first time for a film, which is tentatively called Jai 30. It is learnt that the actor is turning music composer for the upcoming venture. 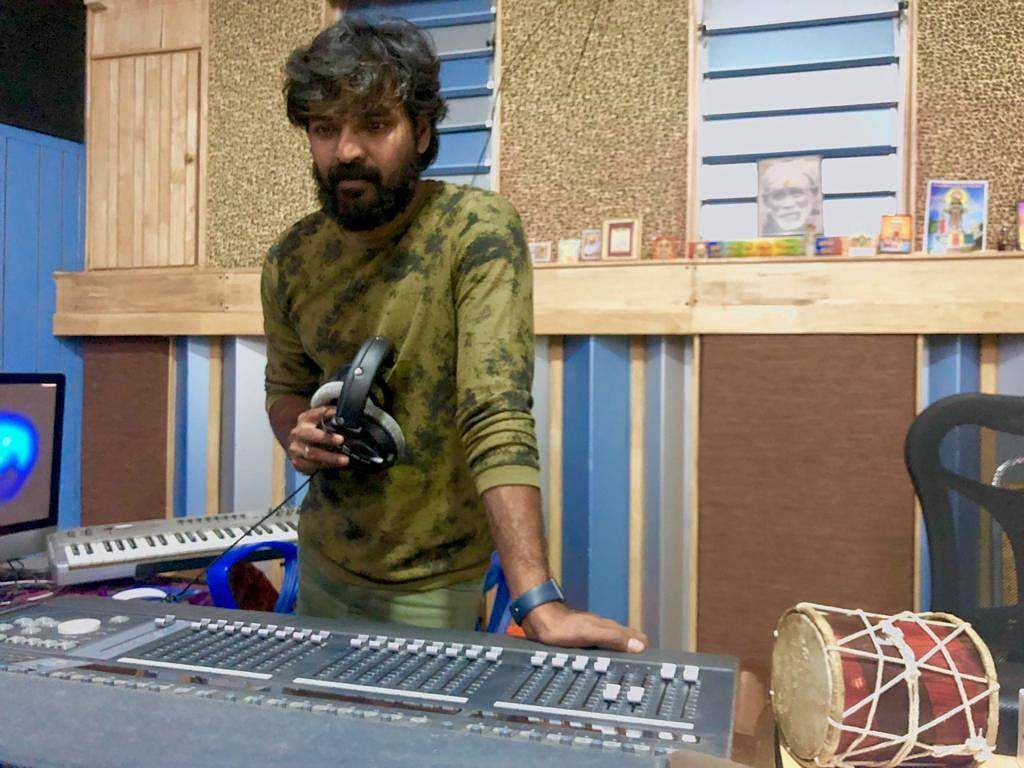 Jai hails from a family of musicians. He is the nephew of the popular Tamil composer Deva. In many instances, Jai has expressed his desire to compose music, and it looks like the actor is finally realising his dream. 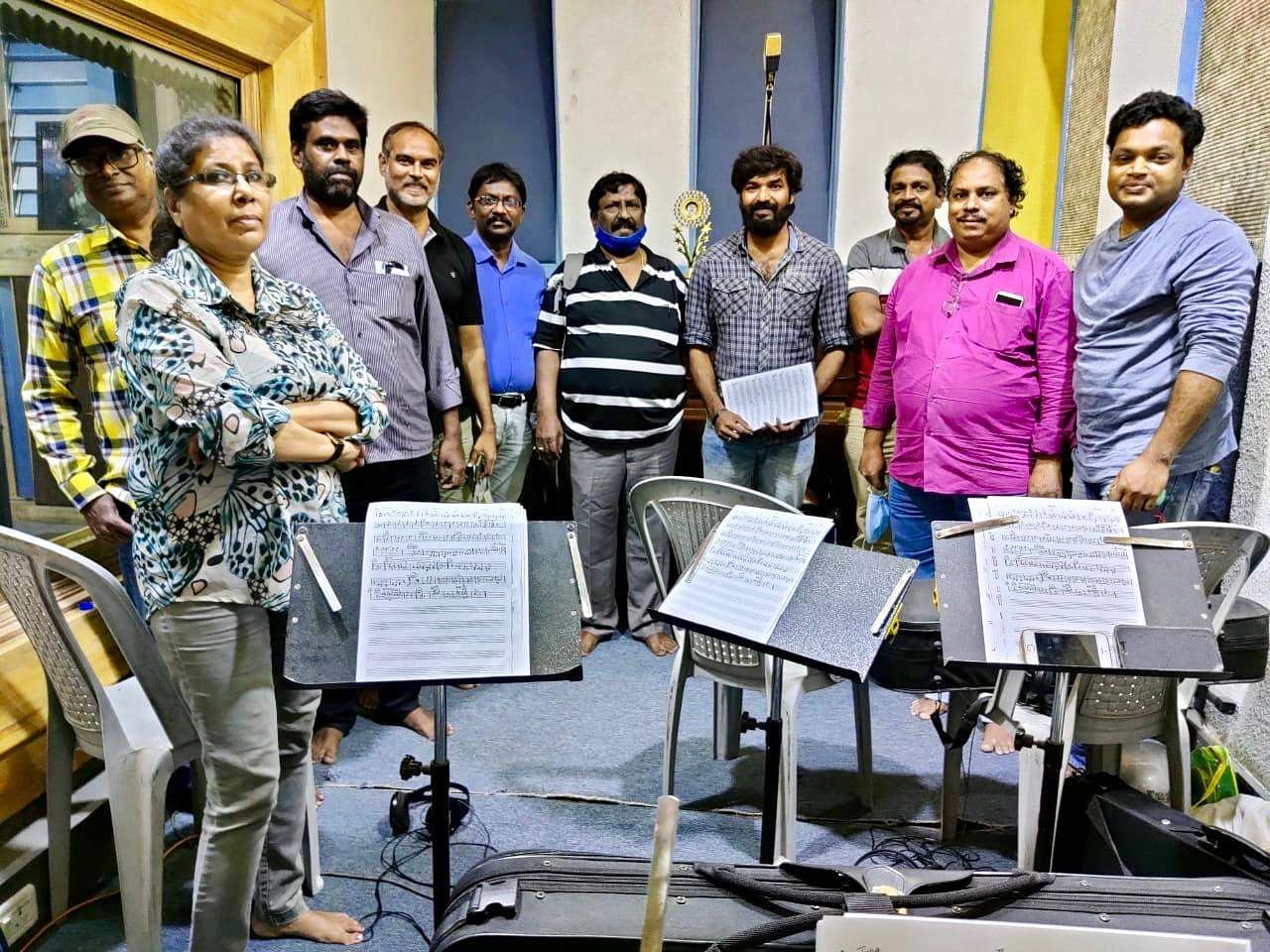 Jai 30 is produced by S Aishwarya under the banner Lendi Studios. The cast and other details of the film are yet to be revealed. The first look poster and the title of the film will be unveiled soon.