The commercial entertainer, which is bringing back the Tagaru combination of the Century Star and Daali Dhananjay on the big screen, will now also feature the Dia hero

Cinematographer-turned-director Vijay Milton’s upcoming directorial starring Shivarajkumar has got an interesting cast addition. The commercial entertainer, which is bringing back the Tagaru combination of the Century Star and Daali Dhananjay on the big screen, will also feature Pruthvi Ambaar.

Pruthvi, who gained the spotlight for his role as Adi in director Ashoka’s Dia, has been bagging films back to back. He now has in his kitty Life is Beautiful, Sugarless, and For Regn.

Joining this list will be this yet-to-be-titled film directed by Vijay Milton, which will be Pruthvi’s next big commercial break as he will get to share screen space with Shivanna as well as Dhananjay. According to a source, Pruthvi will be playing a major role in the film.

Shooting will begin by the end of the month. The makers are currently busy with the casting process, and the hunt is on for the lead heroine and the rest of the supporting cast. 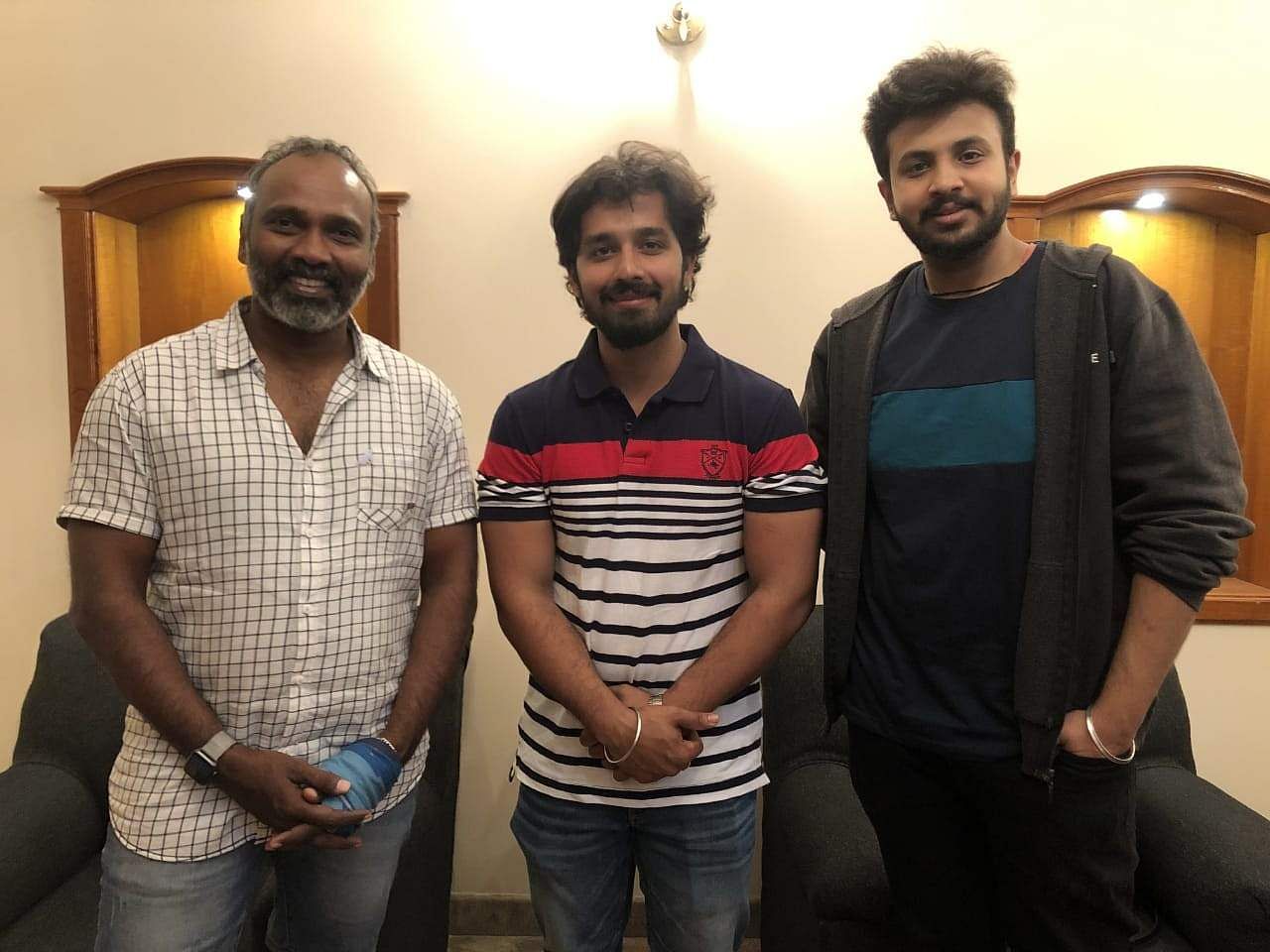 The film is being produced by Krishna Sarthak and will have music by Anoop Seelin. It will be Shivanna’s 123rd project. The actor, who has completed the shooting for Bhajarangi 2, is now committed to this project.

Meanwhile, Dhananjay, who is currently shooting for Rathnan Prapancha, will join Shivanna when his portions are to be filmed.

Vijay Milton, the cinematographer who has directed the Tamil film Goli Soda, marked his entry in Kannada cinema as a DOP with Attahasa. Having been associated with Dhruva Sarja as a cinematographer for Pogaru, he is now set to make his directorial debut in Kannada with a film starring Shivanna.