The shooting of the film, which is produced by NS Rajkumar and stars Crazy Star Ravichandran, has begun in Chikkamagaluru

Director BM Giriraj of Jatta and Mythri fame now goes on floors with his period drama, Kannadiga. The shooting of the film, which is produced by NS Rajkumar and stars Crazy Star Ravichandran, has begun in Chikkamagaluru.

Ravichandran also said that he is attempting a new genre with a fresh character. The Crazy Star, who plays Gunabadra, comes from the family of scribes, and the first look revealed by the makers will pique further interest. 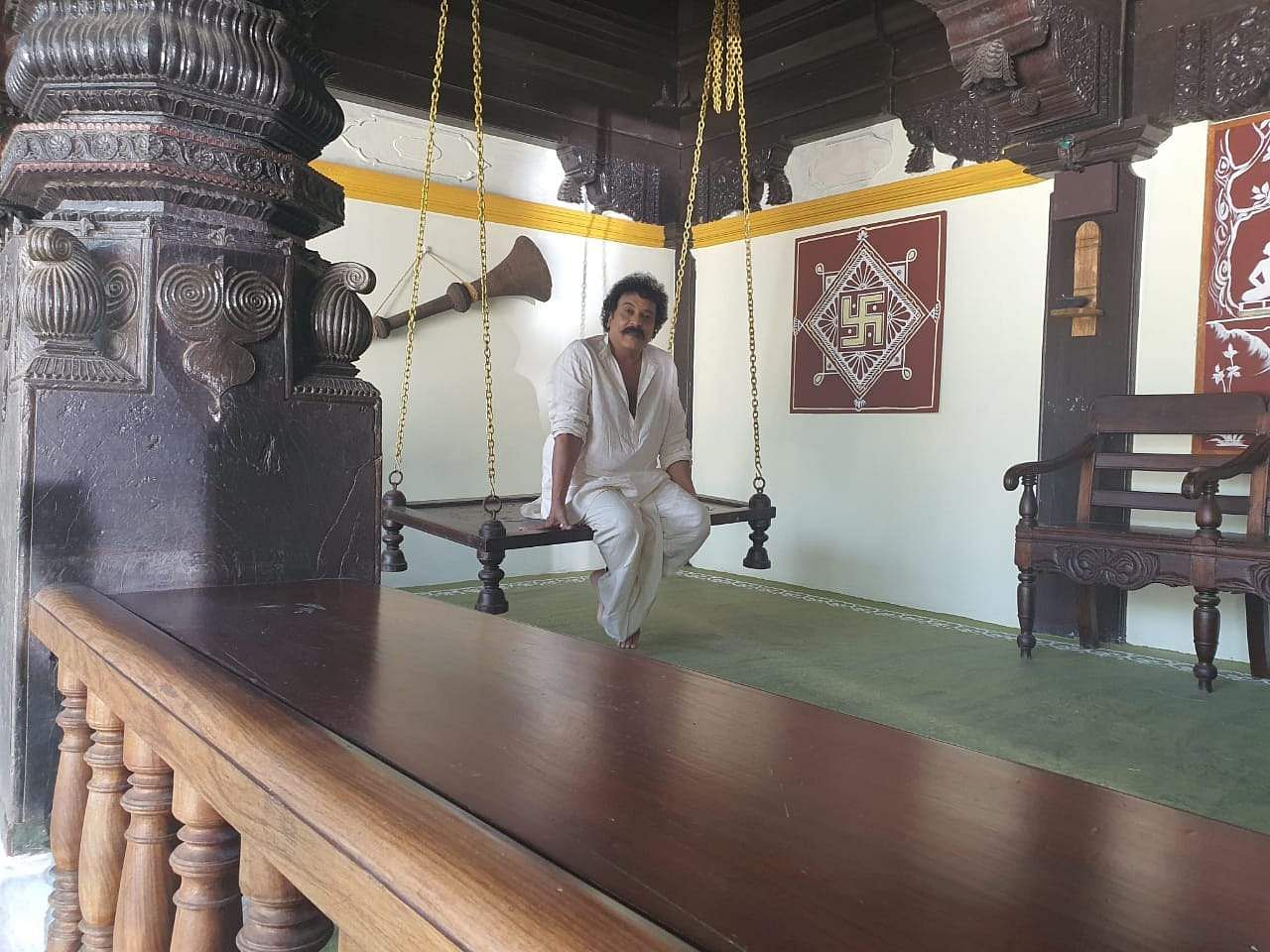 Kannadiga explores the character of Reverend Ferdinand Kitel, who is known for producing the first Kannada-English dictionary. Tom Alter's son Jamie Alter plays the role of Kitel in his Kannada debut.

The film also features Pavana, who is paired opposite Ravichandran, along with Jayashree, Balaji Manohar among others in prominent roles.

Kannadiga has music by Ravi Basrur, while the cinematography is handled by GSV Seetharam.