The young actor’s debut film gets launched with an official announcement of the title, along with the first-look video

Yuvarajkumar, yet another actor from the Rajkumar family, is set for a big Kannada cinema debut with the film, Yuva Ranadheera Kanteerava. An official announcement of the title along with the release of the first-look video took place on November 1, on the occasion of Kannada Rajyotsava.

The event was a star-studded affair, with the entire Rajkumar family, including Shivarajkumar, Raghavendra Rajkumar, and Puneeth Rajkumar, present on the occasion, along with Vijay Raghavendra and Sriimurali, among others.

Yuva Ranadheera Kanteerava is directed by Puneeth Rudranag, and the trailer hints at a historical period drama. It also gives a glimpse of the characterisation as well as the skills displayed by Yuvarajkumar in the role, for which he has trained specially. The debutant, who has pursued an acting course in Mumbai, apparently underwent a short training by Chetan D’Souza who runs Chaos Faktory, particularly for the launch video. 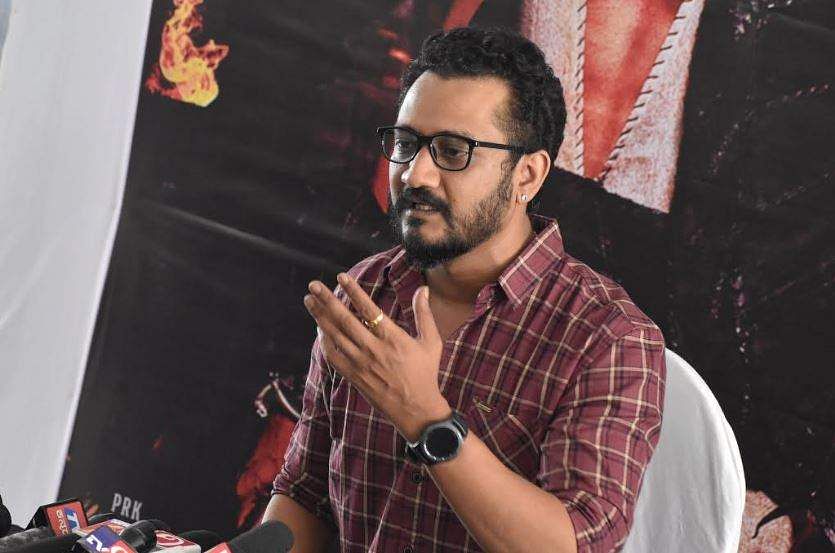 The director had earlier said that he is decoding a 400-year-old history for Yuvarajkumar’s launch film, and the script work is halfway through. “We will complete writing the script of the film in a month. Since it is a historical drama, we will need at least six months for the preparation work. If all goes as per plan, we will start the project in April or May 2021,” he said.

While the production details of Yuva Ranadheera Kanteerava will be revealed closer to the film’s muhurath, it is known that the team includes some big technicians — this includes KGF music director Ravi Basrur and cinematographer Sanketh Mys.