Sachin Ravi to direct Shivarajkumar in spy thriller based on Ashwatthama

The film will bring back the Avane Srimannarayana duo of director Sachin Ravi and producer Pushkar Mallikarjunaiah; poster unveiled on the occasion of Kannada Rajyotsava

The mythological character of Ashwathama from the Mahabharata seems to have caught the fancy of quite a few filmmakers in the Hindi and Kannada industries. The latest development comes from the makers of Avane Srimannarayana. Producer Pushkar Mallikarjunaiah and director Sachin Ravi will be reuniting for an action-packed spy thriller based on the legend of Ashwatthama, which will be headlined by Shivarajkumar.

The production house announced the project and unveiled a specially-designed poster by Kaani Studio on the occasion of Kannada Rajyotsava. The producer and director are elated to be teaming up with Shivanna for the mammoth project. 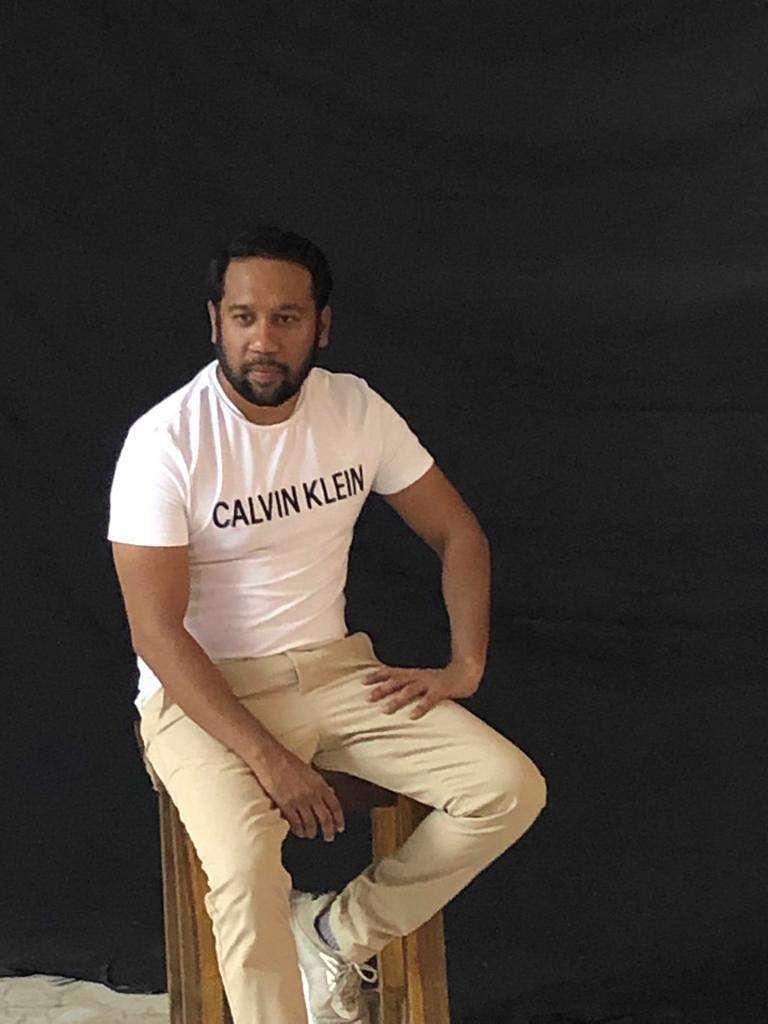 Sachin has created a fictional storyline on one of the immortals from the Hindu myth. The film will be set in the present timeline and will explore Ashwatthama’s journey on the earth, how he dealt with relationships throughout his life, and how he runs from evil people who want to take advantage of his special powers.

A period war drama in Hindi based on the same character, starring Vicky Kaushal and bankrolled by Ronnie Screwvala, is said to be in the pipeline as well. Phantom director Anup Bhandari had also announced recently that he is making a film on the mythological role.

The Shivanna-starrer will thus be yet another project exploring one of the popular characters from Mahabharata. The producers plan to reveal the title soon and the project will roll early next year.

Meanwhile, Shivarajkumar is currently committed to cinematographer-turned-director Vijay Milton’s film, shooting for which will begin this month.