Bad Manners will be the second project for Abishek, who made his debut with Amar

Bad Manners is the title of Abishek Ambareesh’s second film, directed by Suri. We earlier reported that there were speculations of Suri wielding the megaphone for Abishek, and the news stands confirmed now, with the makers scheduled to make an official announcement about the project on Ambareesh’s birth anniversary on May 29.

Bad Manners will be the second project for Abishek, who made his debut with Amar. The film brings together the producer Sudeer KM and the director for the second time, after Popcorn Monkey Tiger (PMT).

On the technical front, Surendra Nath and Amri, who worked with Suri in PMT, will be joining the director on the story and screenplay. Bad Manners will also see Charan Raj of Tagaru and PMT fame composing the music, while Shekar S (DFD) will undertake cinematography duties. It will have Deepu S Kumar as the editor, Rajakrishnan will handle sound engineering, and Suresh Bhaganavar will head the art department. 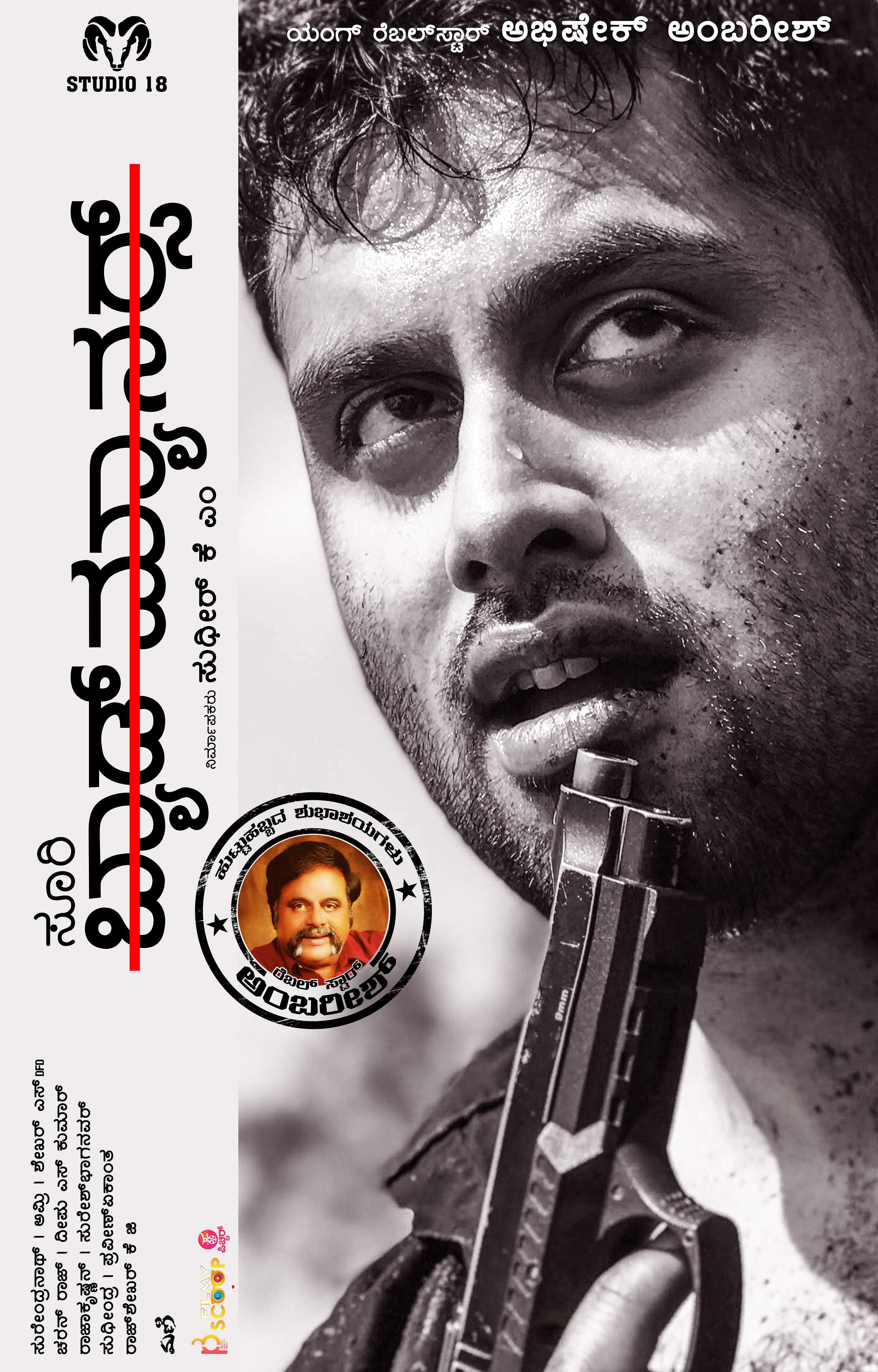 Nothing much as been revealed about the content by the director except that it is going to be an action drama. However, curiosity has already been whipped up by the film’s poster, which has the title of the movie struck off in red.