The action commercial entertainer brings together the director-actor and production house Hombale Films for the second time, after Raajakumara.

Things seem to be back on track for Yuvarathnaa, with dubbing for the second half of the film having started. Director Santhosh Ananddram’s latest tweet gives an update of his film with Puneeth Rajkumar.

The action commercial entertainer brings together the director-actor and production house Hombale Films for the second time, after Raajakumara. This is one of the most anticipated films of the year and the makers have garnered a lot of curiosity with the film’s posters and the latest dialogue teaser.

With just 20 days of shooting left, the film is now in the the post-production stage. Meanwhile, the director is yet to decide the locations for the song sequences and is waiting for the government to grant permission to resume shooting. 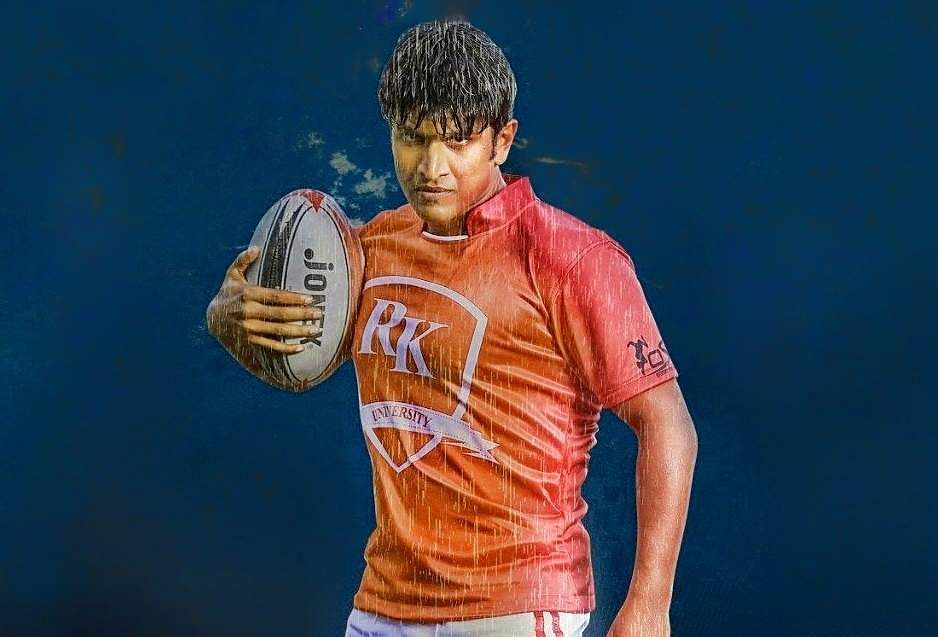 Yuvarathnaa will be south Indian actor Sayyeshaa’s first film in Kannada. The film also features senior actors Raadhika Sharatkumar, Prakash Raj, along with Dhananjay in the role of antagonist, and Diganth and Sonu Gowda in prominent characters.

The film’s cinematography has been done by Venkatesh Anguraj. S Thaman has composed the music and has given five tracks for the film, which has been produced by Vijay Kiragandur.