“There has been a great deal of speculation doing the rounds since the weekend about budget cuts on Amazon originals produced by Excel media,” the banner led by Farhan Akhtar and Ritesh Sidhwani said in a statement. “We would like to clarify that these assumptions are not true. They have been great partners and we continue to collaborate with them on multiple shows.”

Earlier, filmmakers Raj & DK, who are coming up with The Family Man season 2 on Prime Video, had also refuted talk of budget cuts.

The duo had tweeted, “We've been getting calls about news that we are facing budget cuts on The Family Man. We have NOT been asked to cut budgets on either this show or any of our upcoming shows. In fact we have finished shoot on The Family Man, so the topic of budget cuts is not even relevant.” 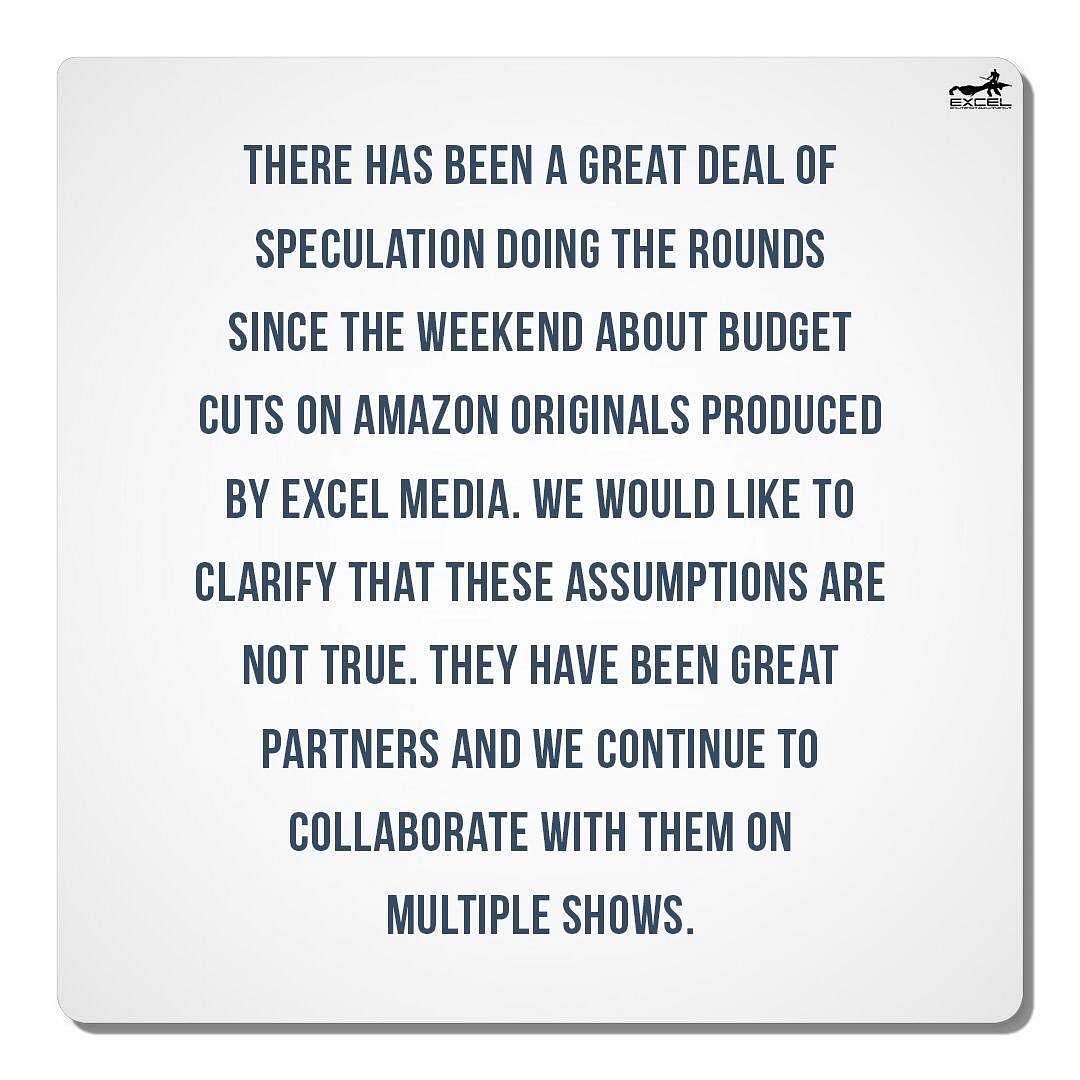