As theatres across the world remain shut, filmmakers are quickly embracing OTT platforms to directly release the films. Despite stern opposition from theatre owners, the makers have resorted to the drastic decision as there is no sign when the theatres would reopen after the lockdown.

As many as seven big films are releasing directly on Amazon Prime, which includes Amitabh Bachchan's Gulabo Sitabo and Jyotika's Ponmagal Vandhal. Starring Jyotika, Parthiban, Bhagyaraj, Prathap Pothen, Thiagarahan and Pandiarajan, Ponmagal Vandhal is a legal drama. The movie is written and directed by JJ Fredrick and produced by Suriya and Rajsekar Karpoorasundarapandian. 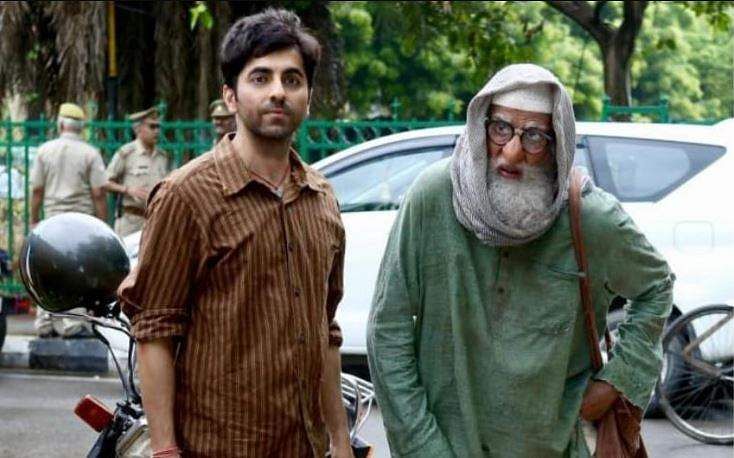 Starring Amitabh Bachchan and Ayushmann Khurrana, Gulabo Sitabo is a quirky family comedy depicting day to day struggles of the common man. The movie is written by Juhi Chaturvedi, directed by Shoojit Sircar and produced by Ronnie Lahiri and Sheel Kumar. 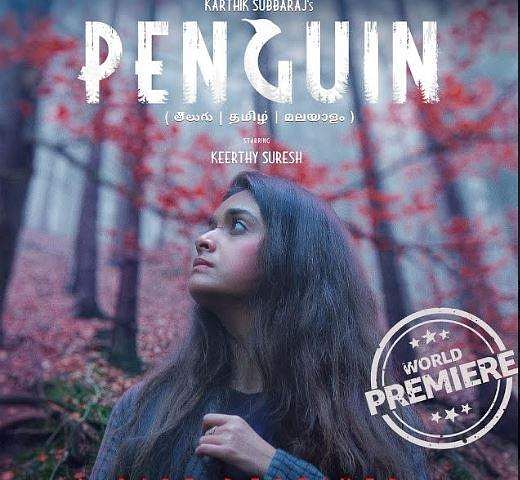 Starring Keerthy Suresh, Penguin is written and directed by Eshavar Karthic. The film is produced by Stone Bench Films and Karthik Subbaraj. 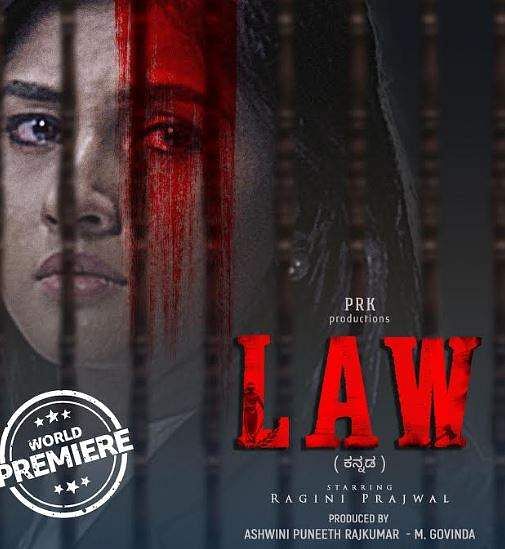 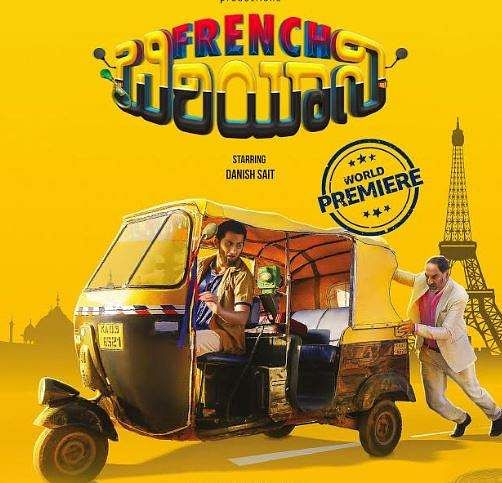 French Biryani features actors Danish Sait, Sal Yusuf and Pitobash as leads. The movie is written by Avinash Balekkala, directed by Pannaga Bharana and produced by Ashwini and Puneeth Rajkumar and Gurudutt A Talwar. 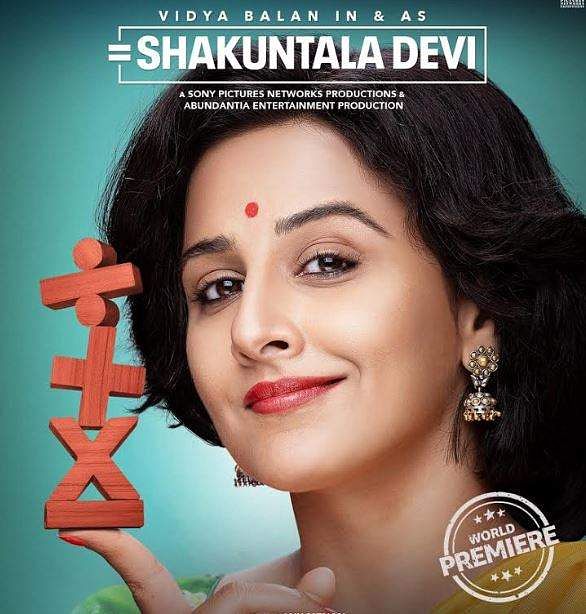 Release date: To be announced

Featuring Vidya Balan in the lead, Shakuntala Devi is a biographical drama on the extraordinary life of Shakuntala Devi, mathematics genius, writer and astrologer who was popularly known as the human computer. Also featuring Sanya Malhotra and Directed by Anu Menon, the film is produced by Sony Pictures Networks Productions and Vikram Malhotra. 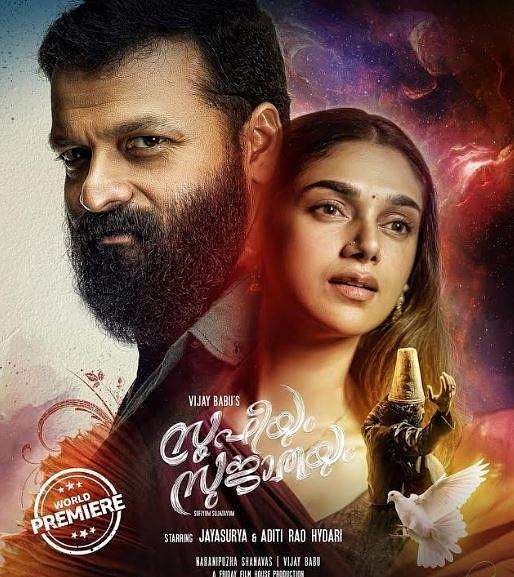 Release date: To be announced