Tharun Kishore Sudhir: We aim to release Darshan's Roberrt on April 9, as of now

The outbreak of coronavirus has led to the postponement of various film releases across the world. However, in the case of Darshan-starrer Roberrt, the makers are still going by the scheduled date of April 9, says director Tharun Kishore Sudhir. An official announcement will be made once the film gets clearance from the censor board.

"We are aware of the coronavirus pandemic and its effects. Though theatres are getting locked down from today, we have a month for Roberrt to hit theatres, and I feel at present it is too soon to talk about the release. As of now, we are working with April 9 as the release date. Any unforeseen circumstances will definitely be taken into consideration," says the director. 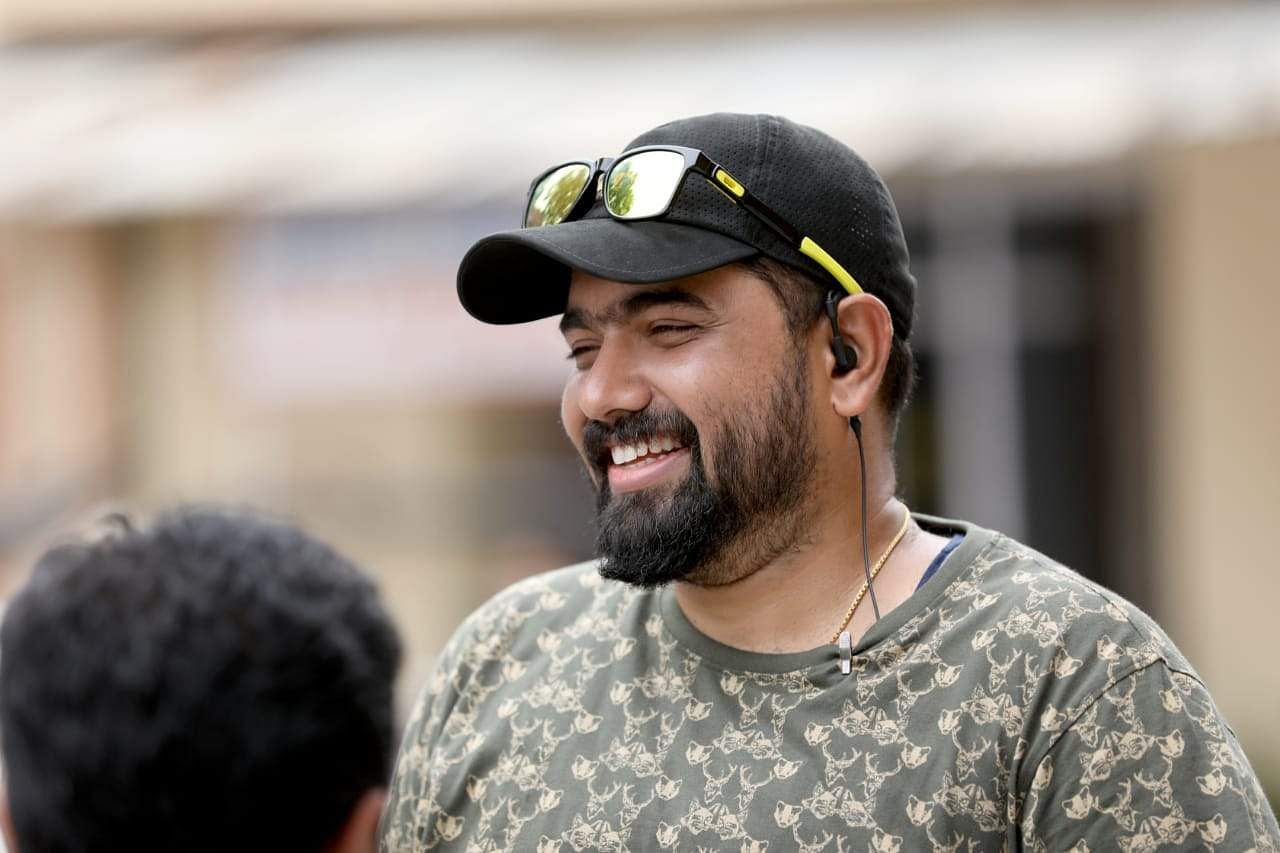 "It's good, we did not go to Spain. We got to shoot at a better location in Kutch, and the song got filmed better than we expected," adds Tharun.

Roberrt, made under Umapathy films, will get a bilingual release in Kannada and Telugu. The makers have started the dubbing work for the latter version.

A grand audio launch was initially planned to be held in North Karnataka. However, the production house is now looking at an alternative plan which will be revealed soon. The team has already released two songs, with two more remaining. The film has music by Arjun Janya and cinematography by Sudhakar S Raj.