The Darshan-starrer, directed by Tharun Kishore Sudhir, is slated for release on April 9

Umapathy Srinivas Gowda, producer of Darshan-starrer Roberrt, will also be distributing the film. The film will be his first individual project as a distributor.

Umapathy is now gearing up for the film’s release on April 9. “From the little experience that I have as a producer, I felt that a lot of distributors are not honouring their commitment, and exhibitors are giving a false rental list. We don’t get a proper account, and there is always a delay in payments. All these factors made me insecure and I decided not to give the film to other distributors and take up the distribution responsibility too,” explains Umapathy, who is expecting business worth Rs 30-40 crore in the first week of Roberrt's release. 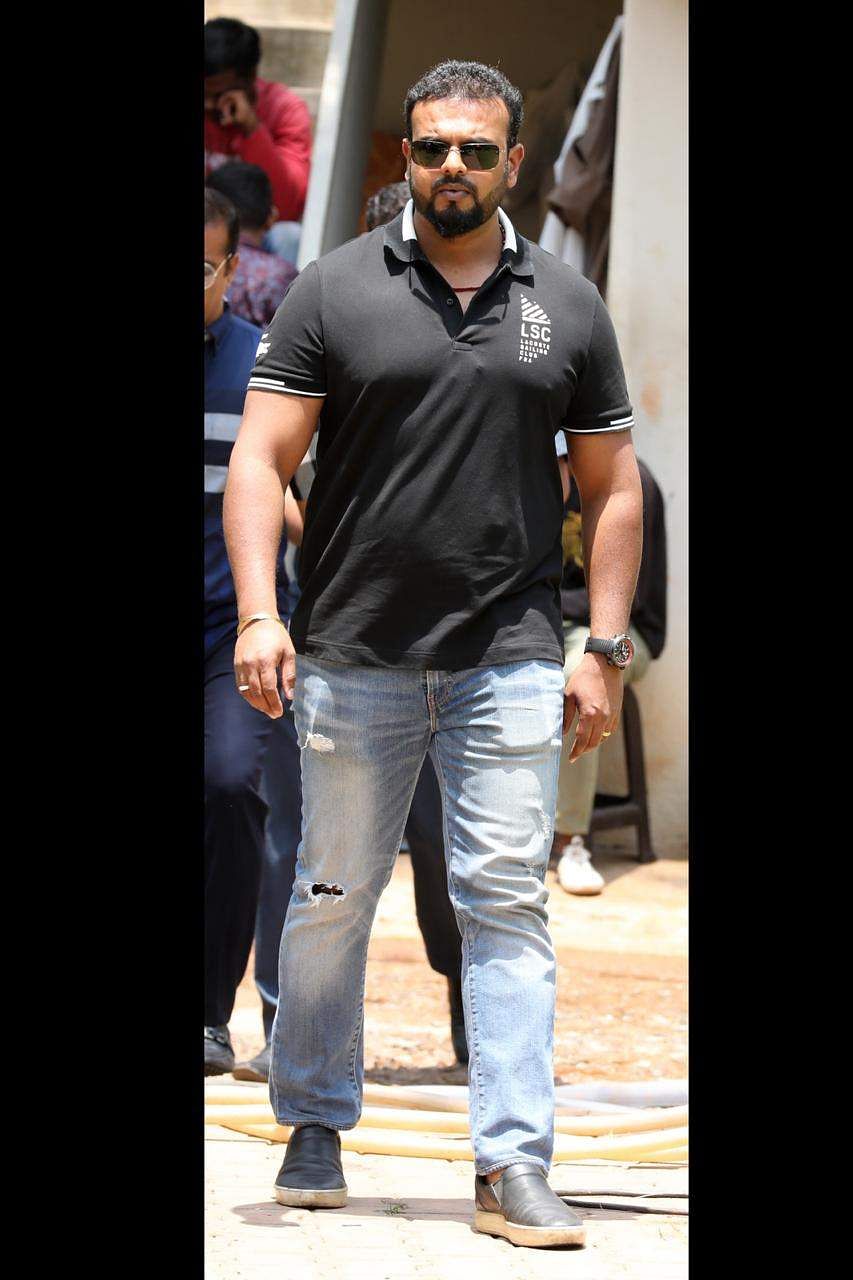 The film, directed by Tharun Kishore Sudhir, will be released in Kannada and Telugu. Roberrt has music by Arjun Janya, while Sudhakar S Raj is cranking the camera.

Roberrt, which is now in the post-production phase, is said to have created records even before its release. According to sources in Gandhinagar, Roberrt has made a pre-release business of approximately Rs 67 crore through the audio, digital and satellite rights, while the dubbing and theatrical release is yet to be finalised.

If this is the case, the producer has already recovered more than the investment and the film will only see profits post-release.