Director Prem to announce his next soon

While Ek Love Ya is likely to be delayed, Prem plans to begin shooting his next film in October

Prem, who is currently busy with Ek Love Ya, plans to announce his next directorial soon. He aims to begin shooting in October.

“I am almost done with my new script. I might announce the project during the audio launch of Ek Love Ya or on Varamahalakshmi,” says Prem, who is tight-lipped about the film's cast.

Meanwhile, Prem is gearing up for his acting stint too. The director is also in discussion with a couple of other filmmakers. 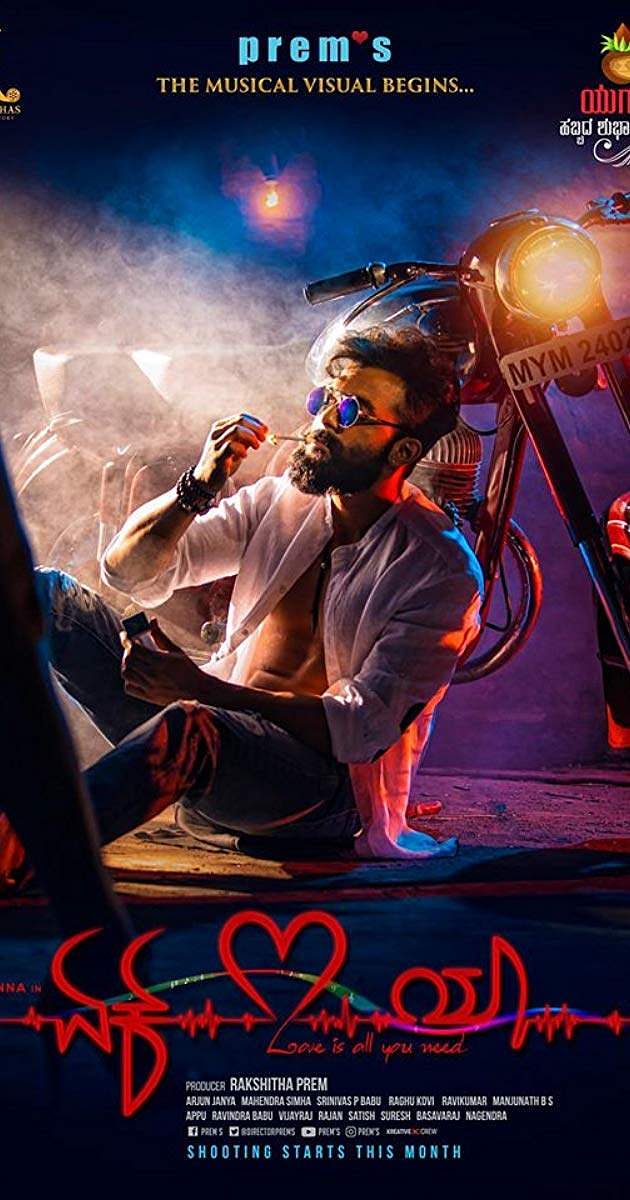 Ek Love Ya release gets pushed

Director Prem’s Ek Love Ya, which was initially scheduled for release in May, is likely to get delayed. The film, which marks the acting debut of Raanna and Reeshma Nanaiah, also features Rachita Ram. There are a couple of reasons for the release getting pushed. “One is, of course, the Coronavirus, which in a way has affected our film’s shoot. We had planned to shoot a song either in Egypt or France. But the virus has tied me up. Also, since music director Arjun Janya was recently hospitalised has been advised to take a month’s rest, I have strictly told him not to get pressurised. We will resume work on the music once he is fit. We have eight songs in the film, and we are shortlisting the singers meanwhile,” says Prem, whose film is now in the dubbing stage. “We also have CGI portion which will take time,” the director adds.

The script for the film, produced by Rakshitha Film Factory, is written by Vijay Eshwar. Ek Love Ya has cinematography by Mahendra Simha.