The film, which stars Arjun Kapoor and Parineeti Chopra in the lead roles, will arrive in theatres on March 20, 2020.

More than two years since it wrapped production, Dibakar Banerjee’s Sandeep Aur Pinky Faraar has finally been greenlit for release. The film, which stars Arjun Kapoor and Parineeti Chopra in the lead roles, will arrive in theatres on March 20, 2020.

The dramatic thriller follows the journey of an ambitious corporate girl and a Haryanvi cop. The makers shared the first look posters on Tuesday. Contrary to past assumption, Parineeti’s character in the film is named Sandeep while Arjun’s character is called Pinky. 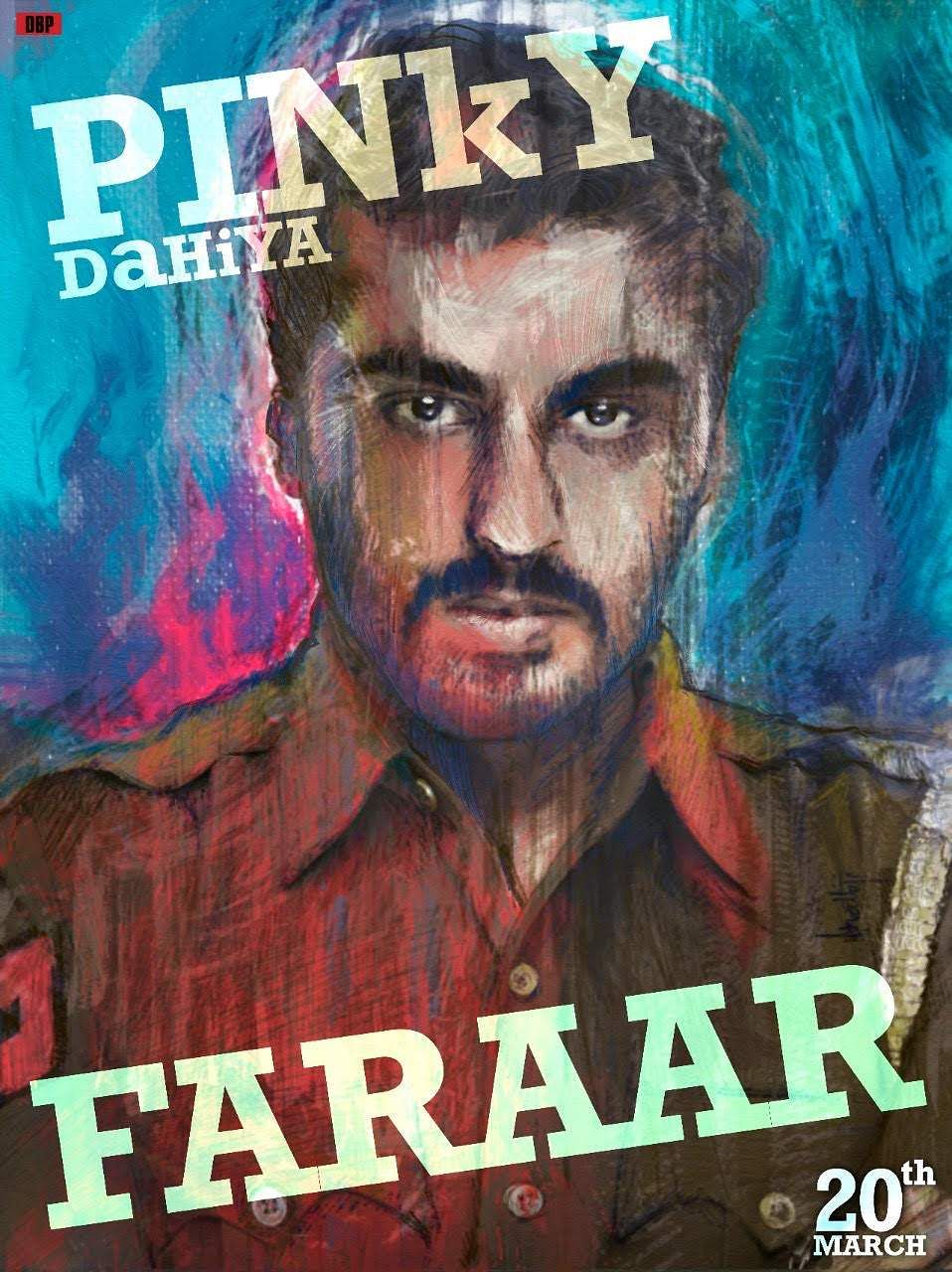 Sandeep Aur Pinky Faraar was initially set to release in 2018. Later, it was rescheduled to March 1, 2019. However, owing to a clash with Sonchiriya and Luka Chuppi, the film was again moved. In a previous interaction with us, Arjun had revealed that distributors Yash Raj Films were looking for the perfect slot to release the film. 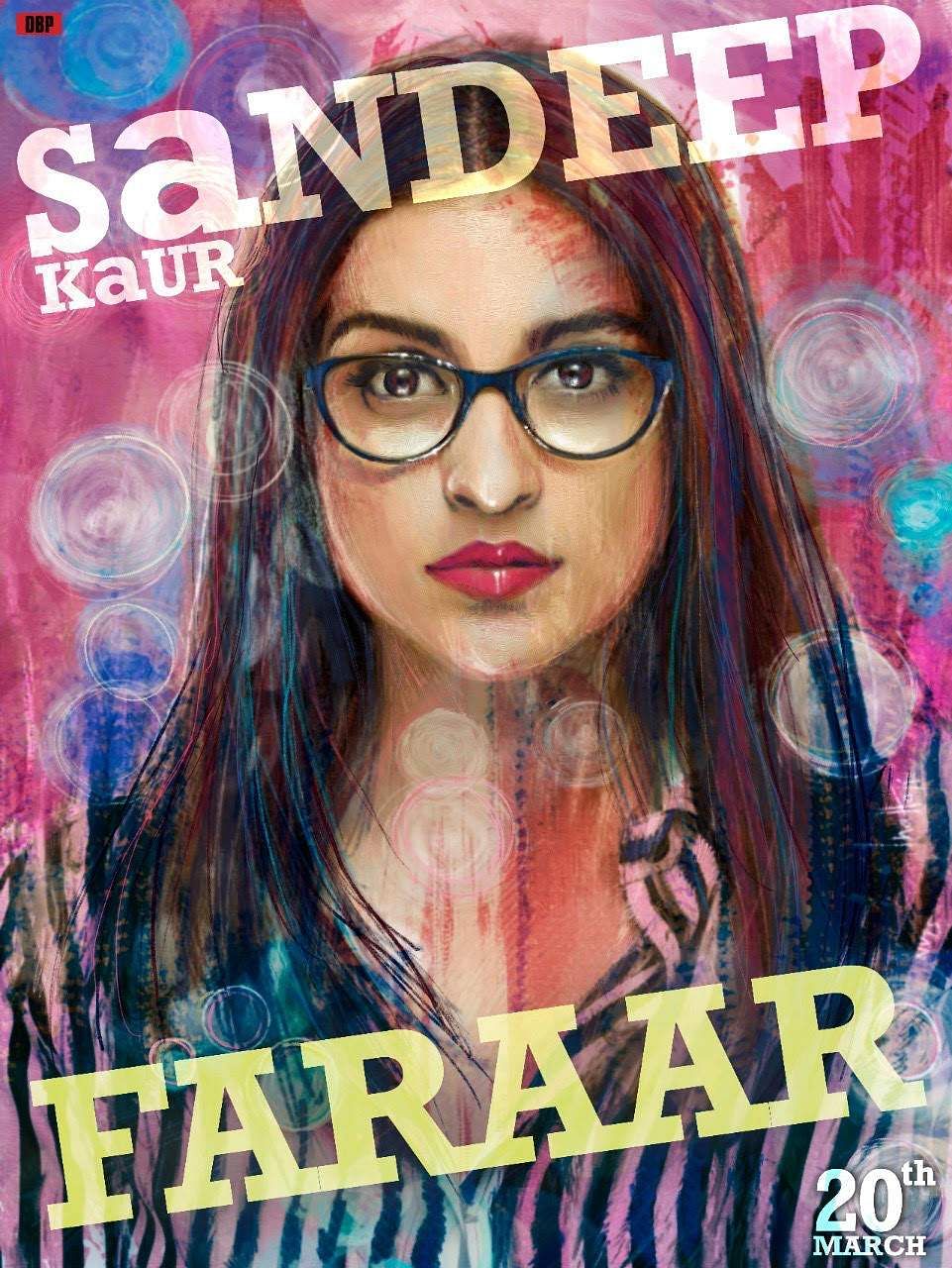 Arjun and Parineeti made their Bollywood debuts in Ishaqzaade (2012). They were also seen together in Namaste England (2018). Dibakar Banerjee recently directed a segment in Ghost Stories. His upcoming project is Freedom, starring Naseeruddin Shah, Manisha Koirala and others.