A tiger will be the face of this natural-horror thriller set to go on floors in 2021; makers aim to bring on board biggies from across South Indian film industries

Producer Uday K  Mehta and three-time state award-winning director, BM Giriraj, are coming together for a natural-horror thriller, Avani. With the tagline, 'Maneater returns', and featuring a tiger as the face of the film, this will be a multi-starrer. Uday plans to bring together biggies from across the South Indian industries to play pivotal roles.

Interestingly, the producer, who turned writer with Brahmachari, has come up with a storyline, which completely revolves around the tiger. Uday has taken reference from a real-life incident and added a fictional fantasy dimension to it. The screenplay and direction will be done by Giriraj.

“I've wanted to collaborate with director Giriraj since the time he worked as an associate co-director in Krishnan Love Story, which was produced by me. I am glad to be teaming up with him for this project, which is a first-of-a-kind attempt in South Indian cinema. Creating a tiger through computer graphics will be a costly affair. The content is universal and the director has developed a beautiful screenplay for my storyline. The film is vast and can be adapted to any region or language,” says Uday, who plans to give this film a pan-Indian appeal.

According to the producer, as the project is vast, it requires a lot of preparation time. The team plans to go on floors in 2021. Uday’s current commitment is with Dhruva Sarja for a project directed by Nanda Kishore, which they plan to begin once the actor-director duo is done with Pogaru.

Giriraj, meanwhile, has committed to a film starring Ravichandran. 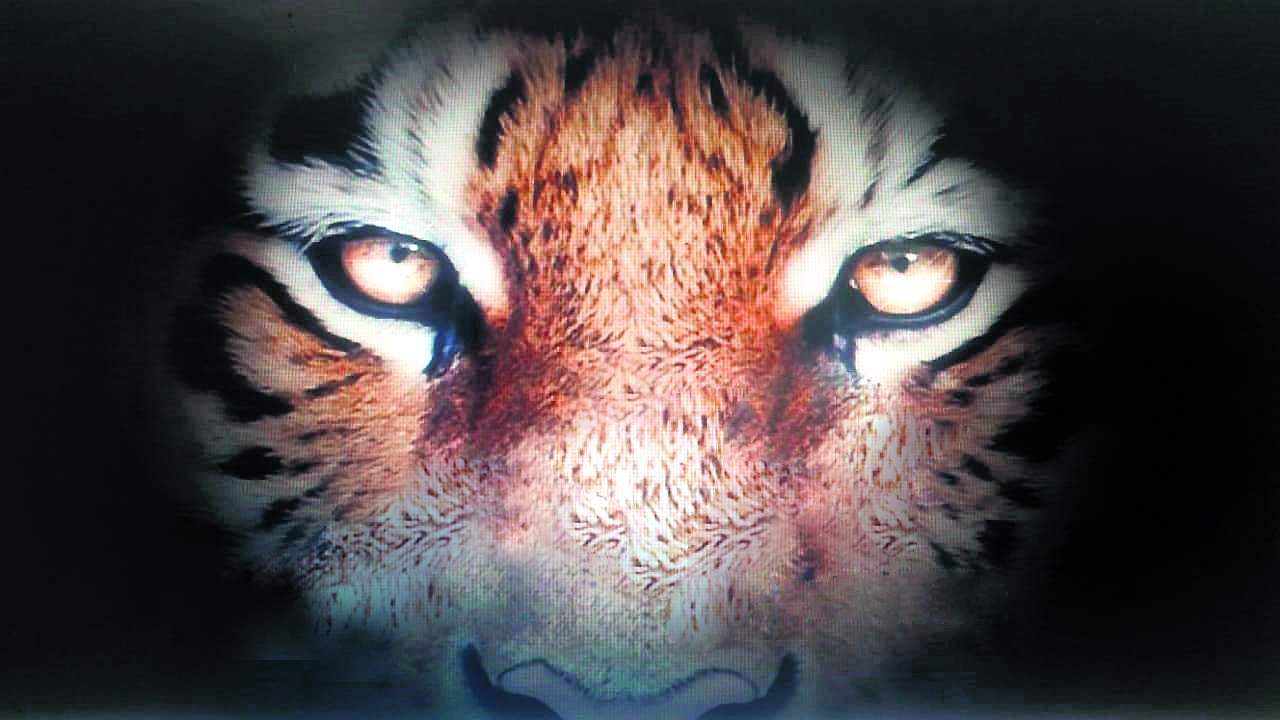 According to Giriraj, producer Uday has a ‘good hold on cinema’ and has come up with a unique storyline. “We have finally locked the third version of the screenplay. This is a genre that I will be helming for the first time. It’s going to be a ‘natural-horror’ thriller, and I visualise something on the lines of Hollywood films like Jaws and Anaconda,” says the director.

He goes on to add that a lot of challenges lie ahead for Avani, which requires work on computer graphics and live locations. The dialogues for Avani are by Raghu Niduvalli, who has previously worked in Bell Bottom. “On the technical front, we are planning to bring on board cameraman Panneerselvam, who has previously worked in Charulatha. We are yet to finalise the music director,” adds Giriraj.