Home Minister, one of the first few films to be watched by the censor board post lockdown, has received a U/A certification

​The members of the censor board are back at work and have watched eight films over the past 15 days, including Upendra-starrer Home Minister. The film, directed by Sujay K Srihari under Poorna Naidu Productions, has received a U/A certification.

The release date of the much-awaited film will be decided depending on when theatres resume operation.

Home Minister features Vedhika Kumar as the female lead, along with Tanya Hope and Suman Ranganath in pivotal roles.

The film's title garnered curiosity, especially after Upendra mentioned that the title could also have another meaning, in a previous interaction with Cinema Express. “People have been assuming it is a political film, but Home Minister can be a term that can be used to describe someone at home as well,” Upendra said about the family entertainer.

Home Minister’s music has been composed by Mohamaad Ghibran, and this also marks his debut in Kannada. Antony of 2.0 fame is editing the film, which features an ensemble cast, including Sadhu Kokila and Avinash. 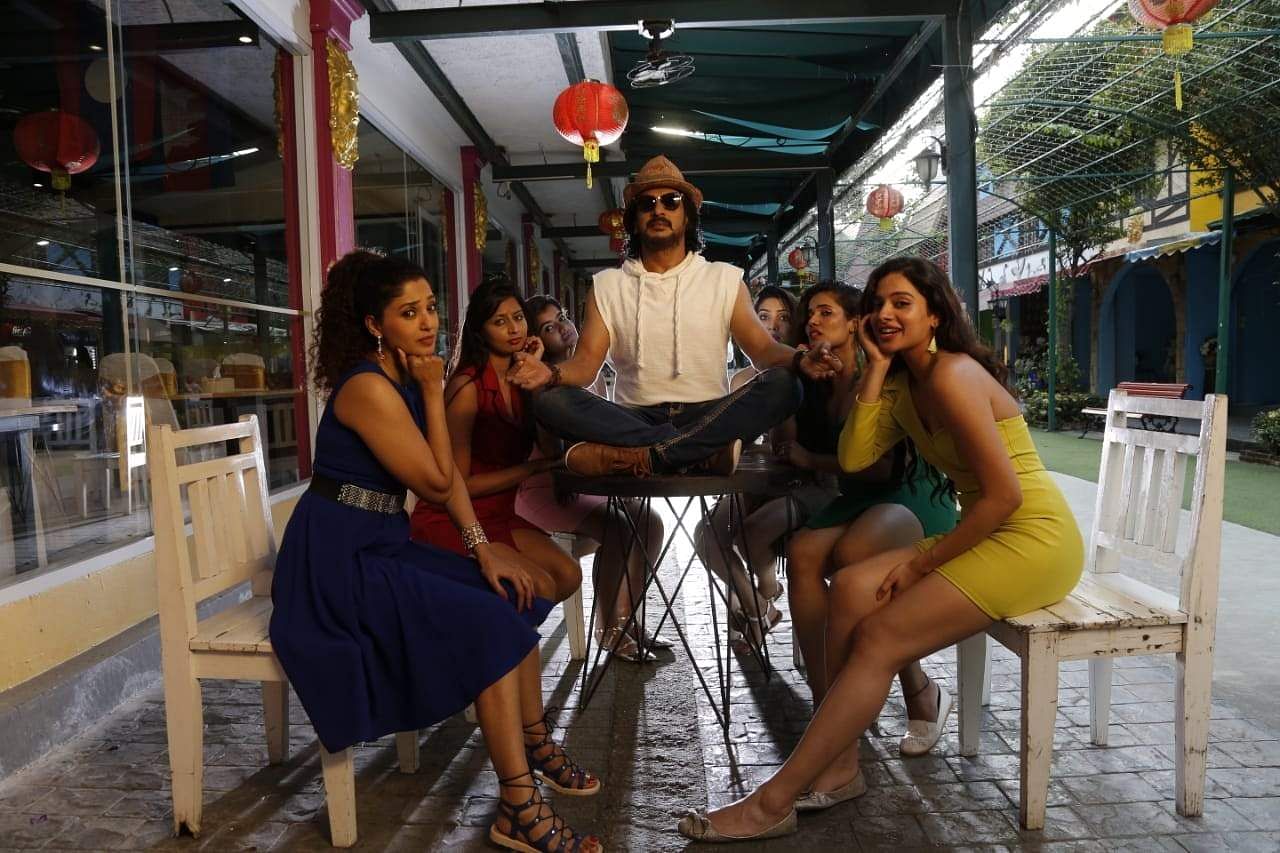