The funeral was attended by his family and industry friends Kriti Sanon, Shraddha Kapoor, Varun Sharma, and others

Actor Sushant Singh Rajput’s last rites were performed at the Pawan Hans crematorium in Mumbai’s Vile Parle this afternoon. He is survived by his father and elder sisters. Sushant’s funeral was attended by his family, with his father arriving from Patna earlier today. 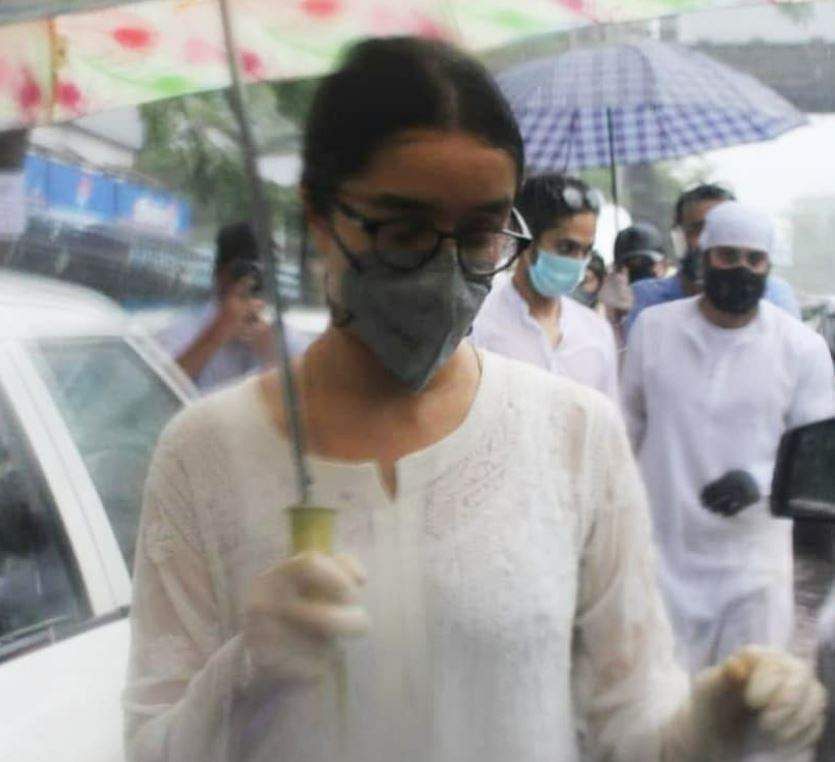 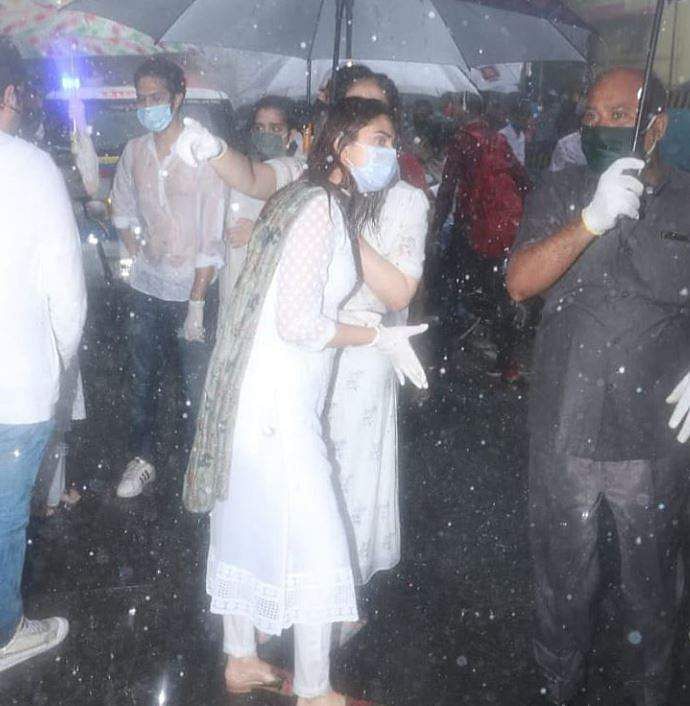 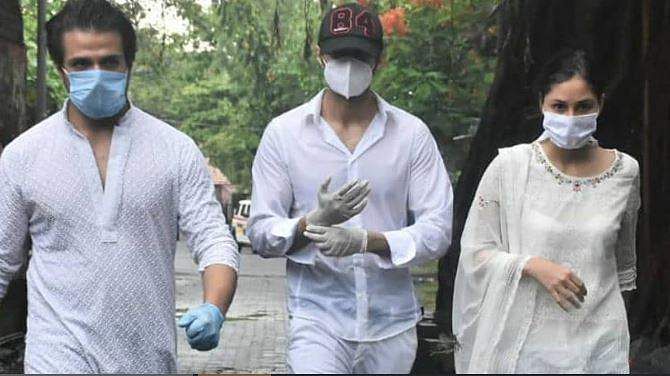 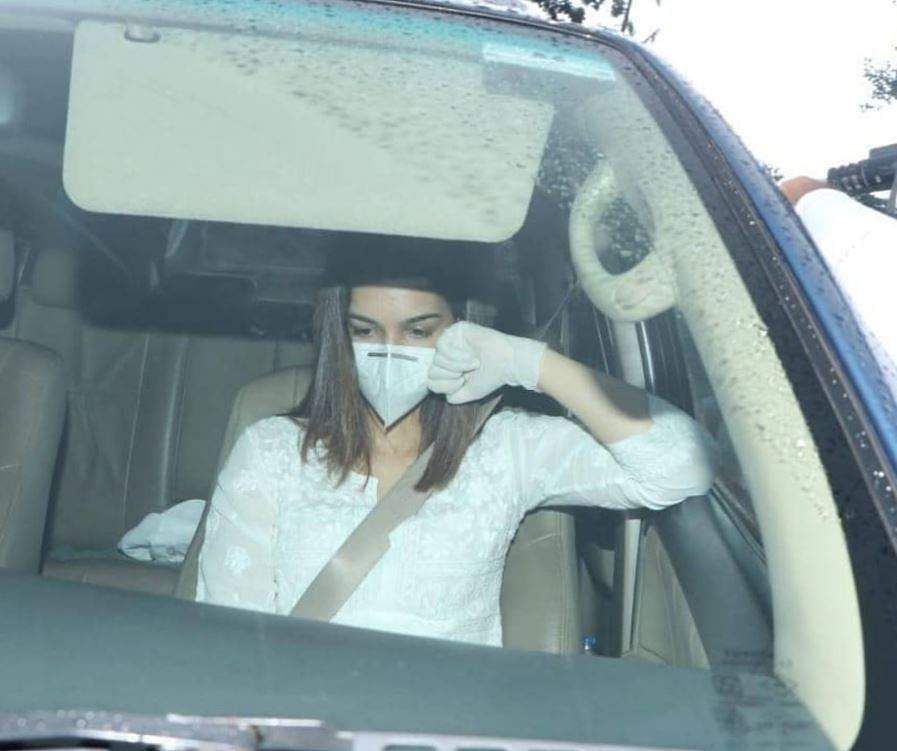 Sushant had died by suicide at his Bandra residence on Sunday morning. He was 34. According to reports, the actor was battling depression for six months and was under medication. No suicide note was found at his home, the police said.