While the couple is set to get engaged in the coming days, their wedding is being planned around November

Actor Shubha Poonja is set to marry Sumanth Billava. While the couple's engagement will take place in the coming days, their wedding is being planned around November.

The 22-film-old actor, who hails from Mangaluru and is now settled in Bengaluru, rose to fame with her critically-acclaimed role in Mogginna Manasu. She has also established herself in the Tamil film fraternity. 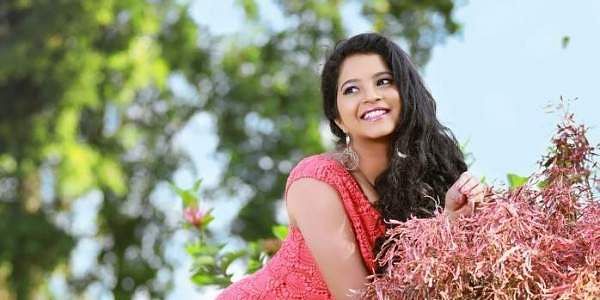 Wishes have been pouring ever since she broke the news about her wedding plans. Shubha and Sumanth's friendship began after they met at a plantation drive last year. “Initially, we started bonding over phone conversations, and it was only last October that we started meeting each other frequently. He stays near my house and is also a Mangalurean. We realised that we have a liking for each other and didn’t want to waste time dating. We instead thought of marriage. I informed my mother about Sumanth and she spoke with him. After this, we decided to take our relationship forward,” she says, adding, “It happened very soon, but for good.”

The duo has been waiting for the lockdown to end to begin the wedding preparations. In the meantime, they decided to go ahead with an official announcement. “We are planning a simple wedding, and want to hold a reception by the end of this year,” Shubha says.

Shubha views Sumanth as a responsible man and a family person. “This was something I observed when I conversed with his family members, and then decided that he is the one,” she says. “He likes movies and is very supportive of my career. He wants me to continue acting. In fact, he has even been approached with a hero’s role, but he is not interested,” she adds.

Shubha was last seen in Naragunda Bandaya, which was released just a day before the lockdown came into effect. The actor is looking forward to the release of Trivedi, which will also be her first project as a part producer.  She also has Rhymes directed by Ajith Kumar and starring Ajith Jayaraj.