Sanjay Leela Bhansali’s 2015 film Bajirao Mastani is getting a stage adaptation. A historical romance based on the story of Peshwa Bajirao I, Bhansali’s film starred Ranveer Singh, Deepika Padukone and Priyanka Chopra in the lead roles. The upcoming musical adaptation will feature Rajniesh Duggal as the titular Peshwa. The play is directed by Maitreyee Pahari with Pandit Birju Maharaj as the creative director.

Rajniesh shared, "I am extremely glad to have been trained under the guidance of Pandit Birju Maharaj ji for the musical. This is something I have never done before. While initially the plan was to take it to different cities and countries there is a possibility that it will go online. The talks are still on." 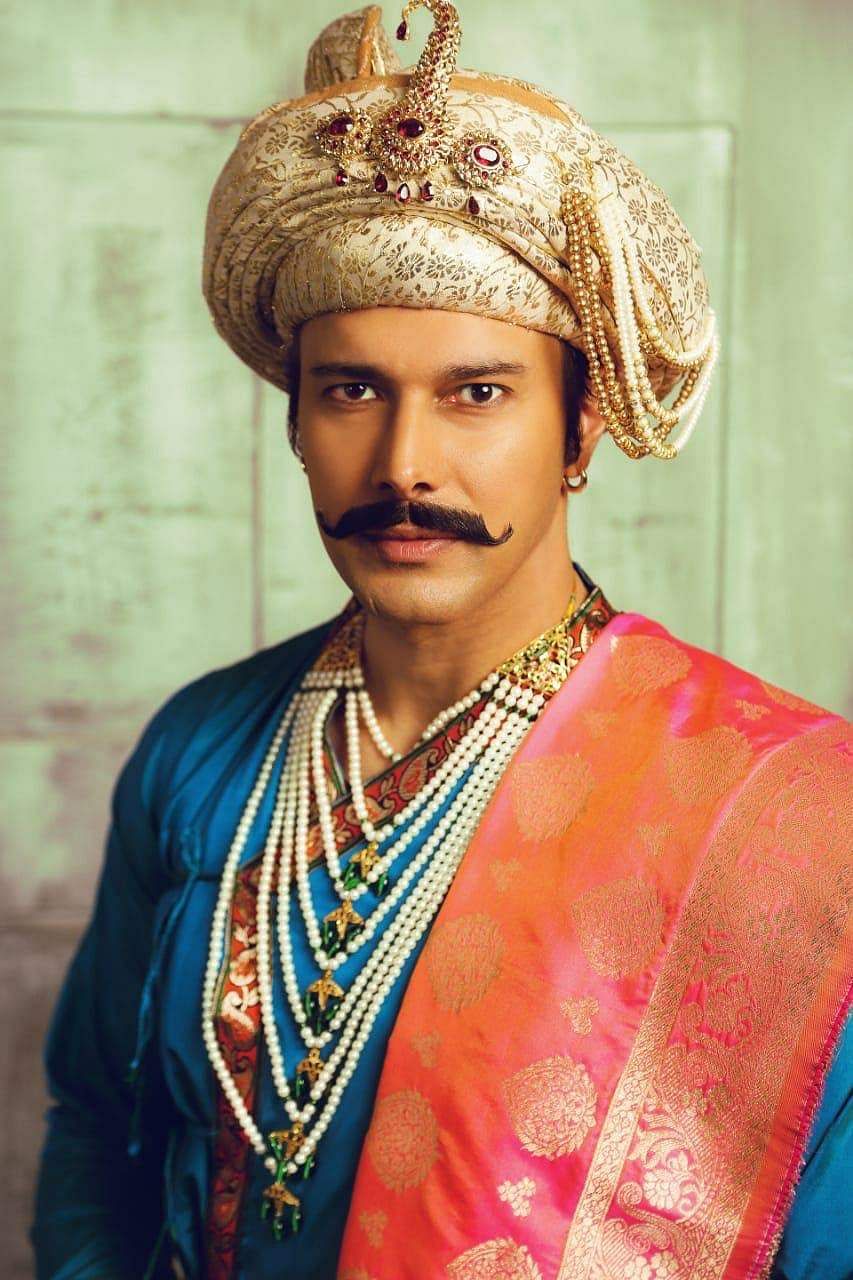