Enable Javscript for better performance
I like to do the role of a diva that will have me exude a lot of radiance: Sreeleela- Cinema express
ADVERTISEMENT

I'd like to do the role of a diva that will have me exude a lot of radiance: Sreeleela

Sreeleela, who is doing a balancing act between cinema and her education, feels the lockdown taught her a lot of things

To satiate her craving to face the arclights, Sreeleela decided to be part of a mega photo shoot, which was clicked by KGF cinematographer Bhuvan Gowda. Styled by Panna Poornima, Sreeleela, who did this photoshoot for her birthday, says, “For me, this photoshoot was more like a being on the film sets, which I have been missing a lot.”

Sreeleela, who is doing a balancing act between cinema and her education, feels the lockdown taught her a lot of things. “When the lockdown happened, I took the time to get back to my old self. Over the past two years, I’ve been busy with shooting and promotions. I got to spend this quarantine time in a useful way. Probably I am only the person who felt that this lockdown was too short,” she says.

The actor, who got to limelight with KISS and followed it up with Bharaate, shares that she was approached by at least a dozen filmmakers across other languages too. “I have come by at least 20 scripts and web series projects during the lockdown period. But an interesting note is that all the stories were unique,” says Sreeleela, who also got time to analyse what kind of subjects she should be looking into. 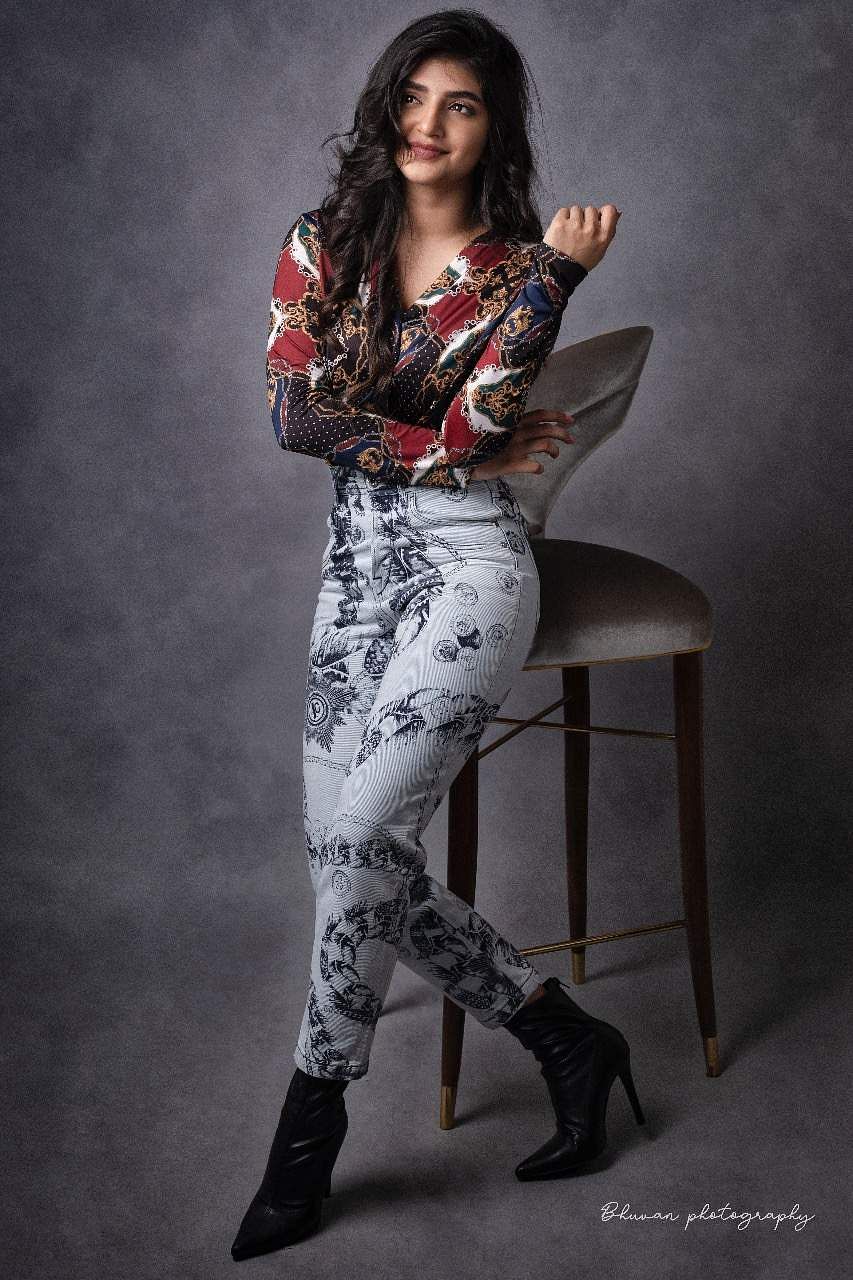 “KISS was very modern, and my second film, Bharaate was very Indian. Now with so many options,  I am looking to mix and match my script choices. Fortunately, I am getting to hear stories on those lines,” says Sreeleela, who reveals the kind of roles that excite her. “If I have to be honest, I like to do the role of a diva that will have me exude a lot of radiance and oomph.  I like those characters, which allows me to be outspoken. That is something I enjoy doing. To be practical, as an actor, I should explore commercial and experimental films too.  Both go hand in hand, and I want to balance both,” she explains.

However, the actor, who plans to give a green signal to a few projects, will wait for the entire Corona situation to get normal. “I want to say yes, once I get a confirmation as to when the team wants to start the project,” says the actor, who is happy with the kind of roles coming my way. “The directors are able to look deep into my soul. A couple of characters, I got to read, are not any way related to my previous two films. The directors are not fixing me to a particular role, and are bringing in variations,” says Sreeleela, who added that even though she is getting projects from other languages, her focus will be only with Kannada, at present.

Sreeleela reveals that picking scripts for her movies is a collective decision. “Any scripts, before it even reaches me, is usually screened by my mother. It works to my advantage, because we have the same frequency, and it helps to filter the bad ones,” signs off Sreeleela. Here are a few more clicks of her clicks, 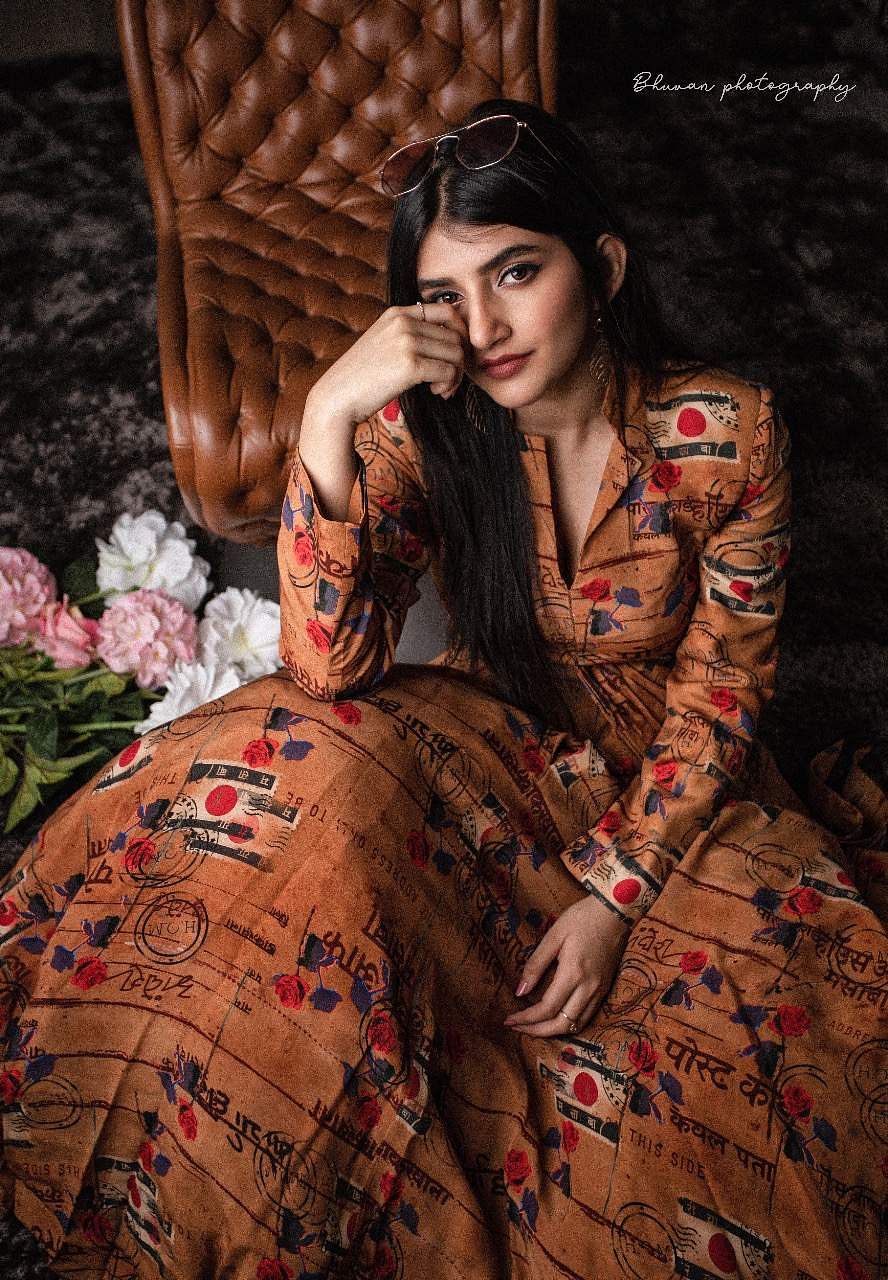 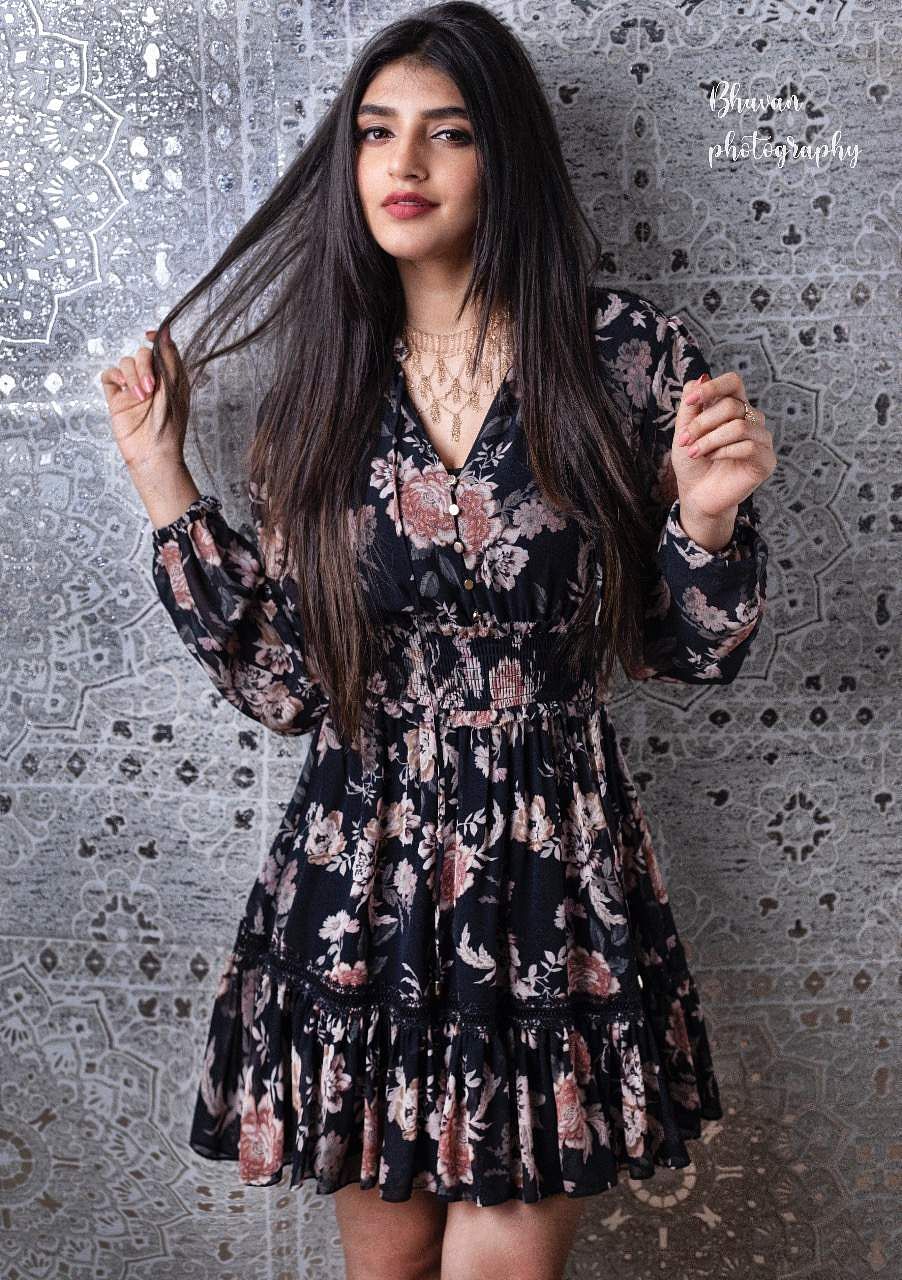 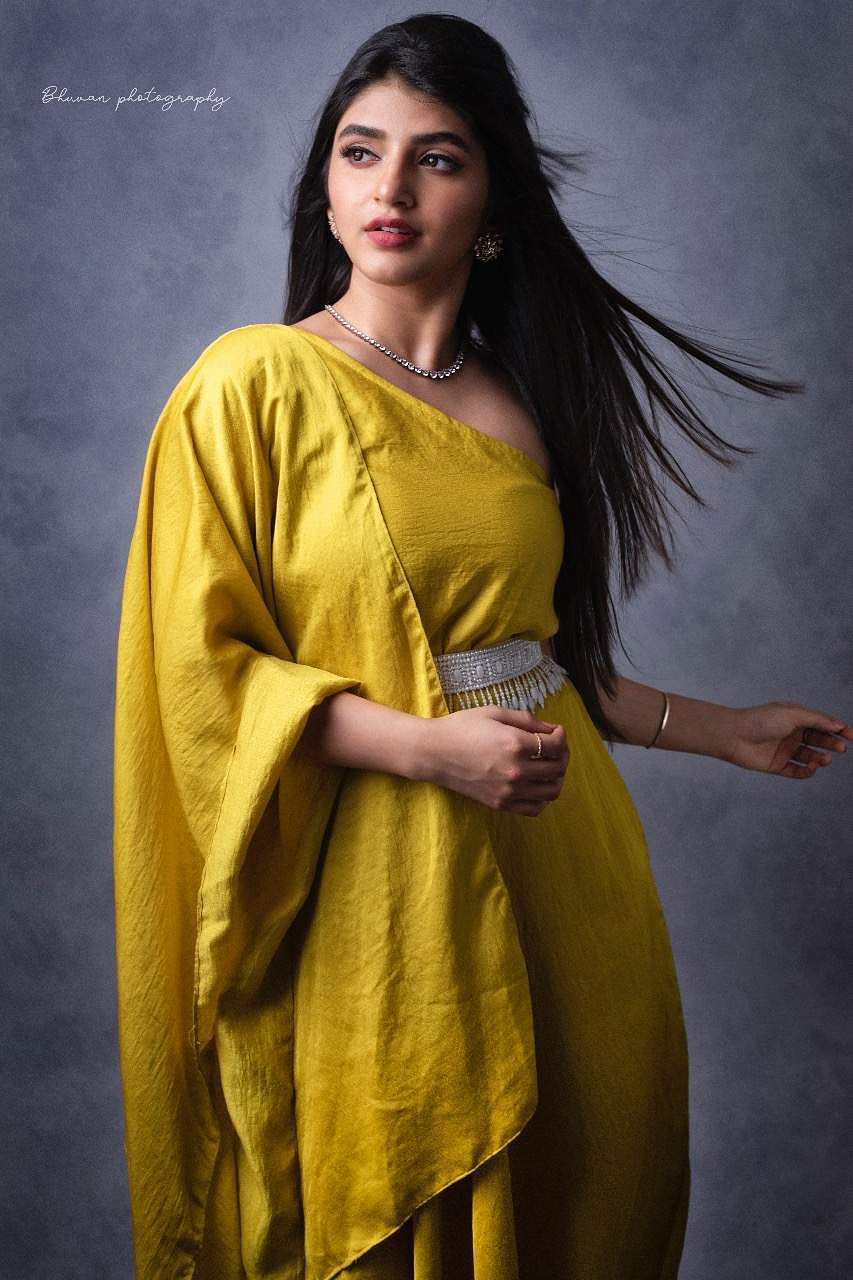