The Kannada webseries Mangala, to be directed by Pruthvi Kunigal, will be a thriller revolving around the transgender community

Anchor-turned-actor Kavya Shastry is making her OTT debut with Mangala - A journey with an unknown mother.  The web series, which will be shown on one of the leading digital platforms, will be directed by Pruthvi Kunigal, who has also written it. The web series, made by JG Production, is one of the first few to be made in Kannada. It will be an 8-episode thriller series revolving around the transgender community. Kavya will start shooting for it as and when they get government permission.

Having anchored popular reality shows like Putani Pantru and Star Singer, Kavya appeared on the small screen with teleserials like Shubhavivaha in Kannada, Mahalakshmi in Tamil and Pellinate Pramanalu Rani Vasam. The Yuga heroine also participated in Bigg Boss- Season 5 and now wants to test waters on streaming platforms too. 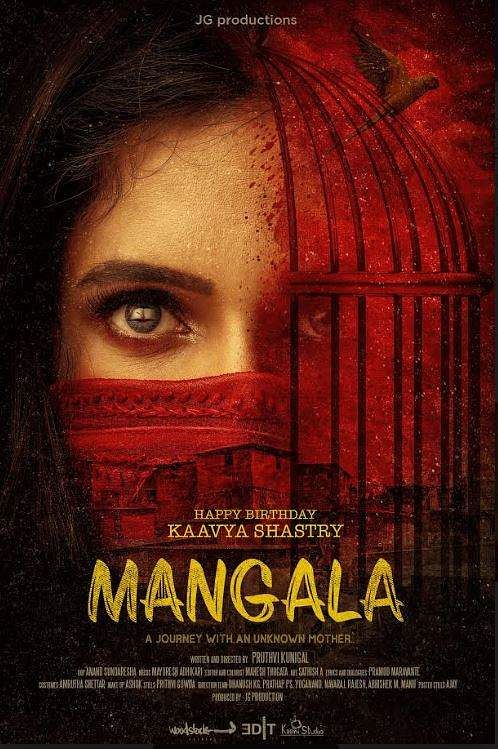 “Web series is the future, and that is what is providing us entertainment today. Moreover, I am glad to be part of a Kannada web series, which is now going on a global platform. To me, it doesn’t make a difference, whether my work is on the silver screen, television, or a digital platform. I also think that working in a web series will be challenging, for it will be subtle and natural. People will not accept it otherwise. Considering the way digital is taking the world by storm, I think I am entering it at the right time,” says Kavya, who is currently also busy working in the serial, Nandini. “I am eager to start with Mangala,” she adds.

DOP Anand Sudaresha, who has worked in the film Urvi, will be handling the camera for the web series, while Mayuresh Adhikari will be composing the music.