Amazon Prime has released a new poster of Penguin, a psychological thriller starring Keerthy Suresh in the lead role. The much-awaited film is all set for a direct-OTT release on the streaming platform on June 19 in Tamil and Telugu, with Malayalam dubs.

While a previous poster showed Keerthy Suresh essaying the role of a pregnant woman, she is seen in an emotional and bruised state in this new poster. With hues of blue and orange, the poster also shows a mysterious man holding a yellow umbrella. This color play in the poster and the caption, 'Rise Destined', gives us a glimpse of the mood of the thriller.

Karthick Subbaraj's caption, "Who is that Umbrella Man?" has further teased viewers. 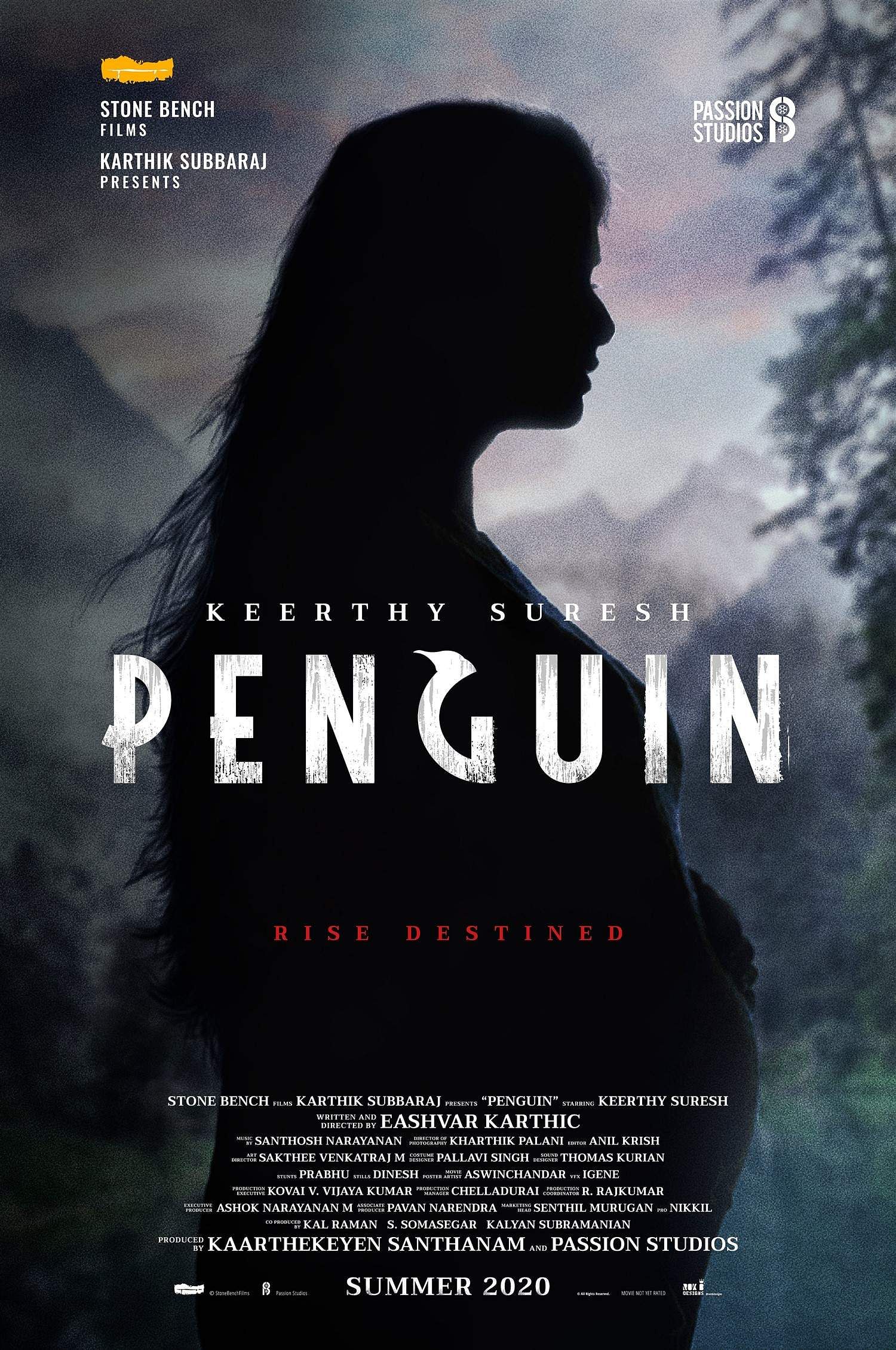 Meanwhile, the teaser of the film is all set for release on June 8 at 12 pm.

Written and directed by Eashvar Karthic, Penguin is produced by Karthik Subbaraj, Stone Bench Films and Passion Studios. The film has music by Santhosh Narayanan.