Written and created by Rishab, the series presents a light-hearted take on the present crisis

Actor Rishab Chadha is coming up with a new-mini series titled LoveLochaLockdown. Written and created by Rishab, the series presents a light-hearted take on the present situation.

“With LoveLochaLockdown, I wanted to depict the kind of conversation we have with ourselves and also my take on what people might be going through,” Rishab shares. “I have already begun writing and also learnt the basics of editing and shooting in order to create LoveLochaLockdown. I feel humour is a good way of spreading a powerful message and I miss being in front of the camera so I thought why not create something from scratch.”

I think you should call him over. Lockdown mein?! #lovelochalockdown I had so much fun shooting this with @saadhikasyal who is getting prettier by the day, am sure aap meri baat se #sehmat hai? . PS warming up to our Friday releases . . . #quarantinelife #quarantinelove #longdistancerelationships #lockdown #lockdownproblems #togoornottogothatisthequestion #actors#friends #girls #boys #minds #fun #miniseries

Rishab started his career with Zee Tv’s Aladdin in 2007. He has appeared in several shows and web-series like Best of Lucky Nikki, Shaadi Boys, Bhootpurva and Illegal. His film appearances include Khoobsurat, Drishyam and Lupt. 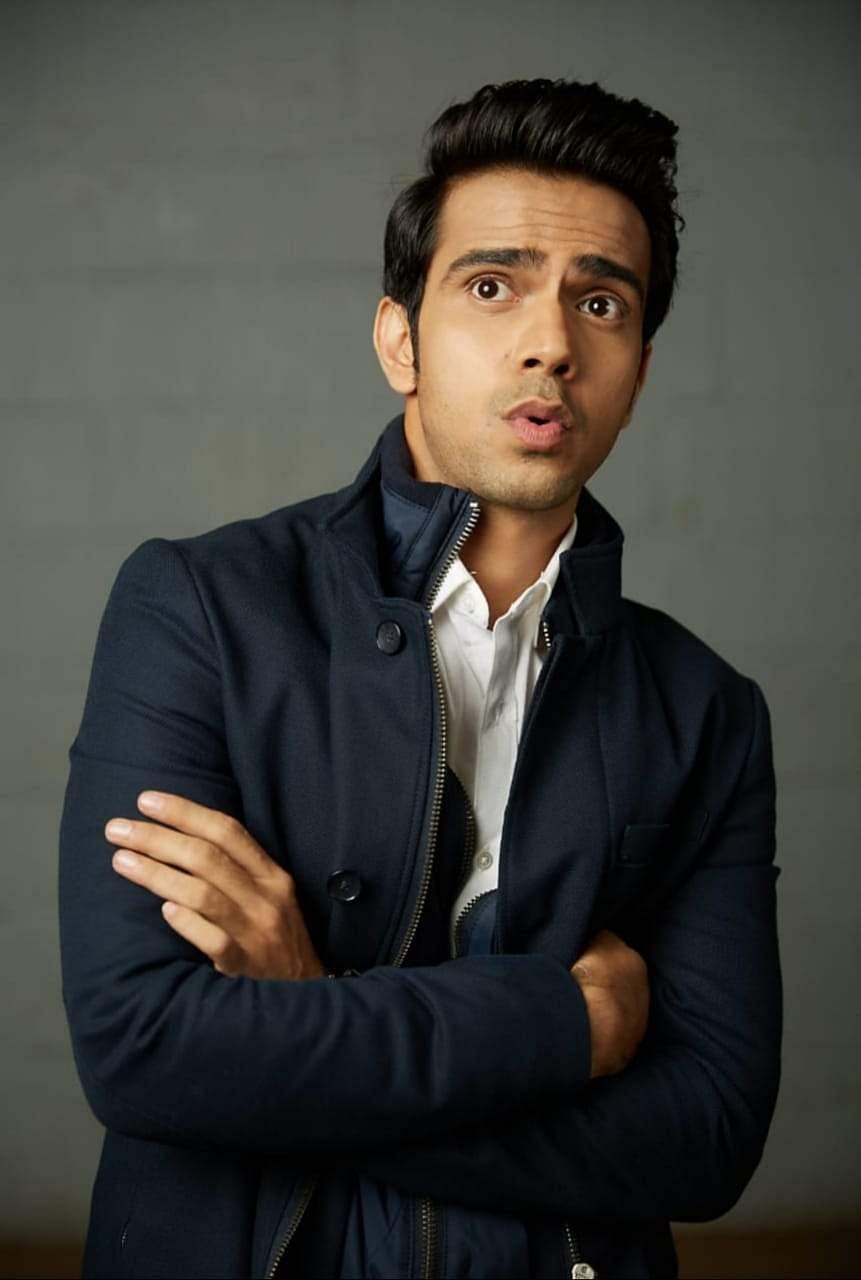