Sushmita Sen is all set to make her acting comeback, and she has shared the first glimpse of her fierce avatar in the upcoming web series, Aarya. The actor, who was last seen in the 2015 Bengali film Nirbaak, shared the look on social media.

"Now it's your turn to tell me, what you think Aarya is about? Tell me in the comments below and the lucky one who comes closest to guessing it right...goes live with me here on Instagram very very soon," she added while asking fans to guess the premise of the show.

In the video, Sushmita can be seen practicing aerial workout. Towards the end, the audience gets a glimpse of her fierce look.

"To turn her world upside down. New home, new ropes!" she added, also revealing that the trailer of the show will be out on June 5. 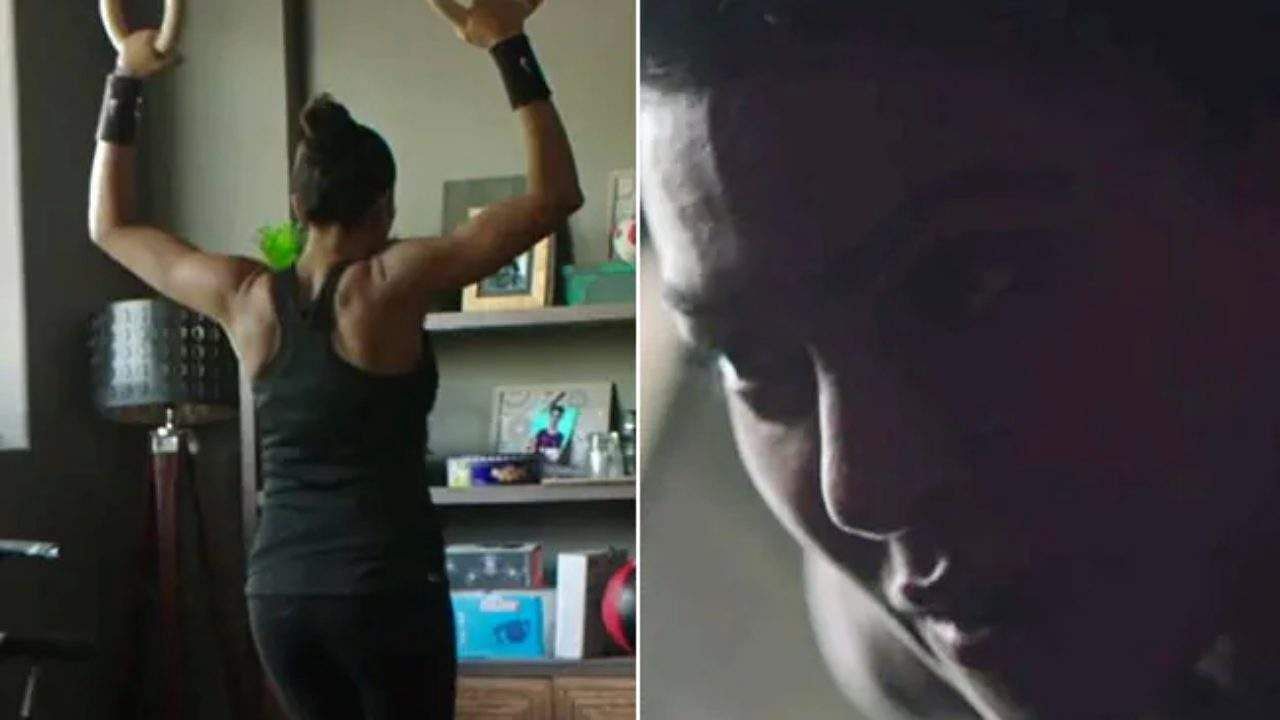 Aarya is directed by Neerja-maker Ram Madhvani. Other details about the show are currently under wraps.

It is being reported that Aarya is a remake of the Dutch crime thriller series, Penoza. It is about a widow who takes over her husband's organised crime business after he is killed, in lieu of turning into a state witness.

The show will soon premiere on Disney+Hotstar.