The love action drama will feature Shivanna as an army officer

Ram Dhulipudi’s upcoming directorial venture, starring Shivarajkumar, was launched with a script pooja on the actor’s birthday today. The team also revealed the first-look poster on the occasion. 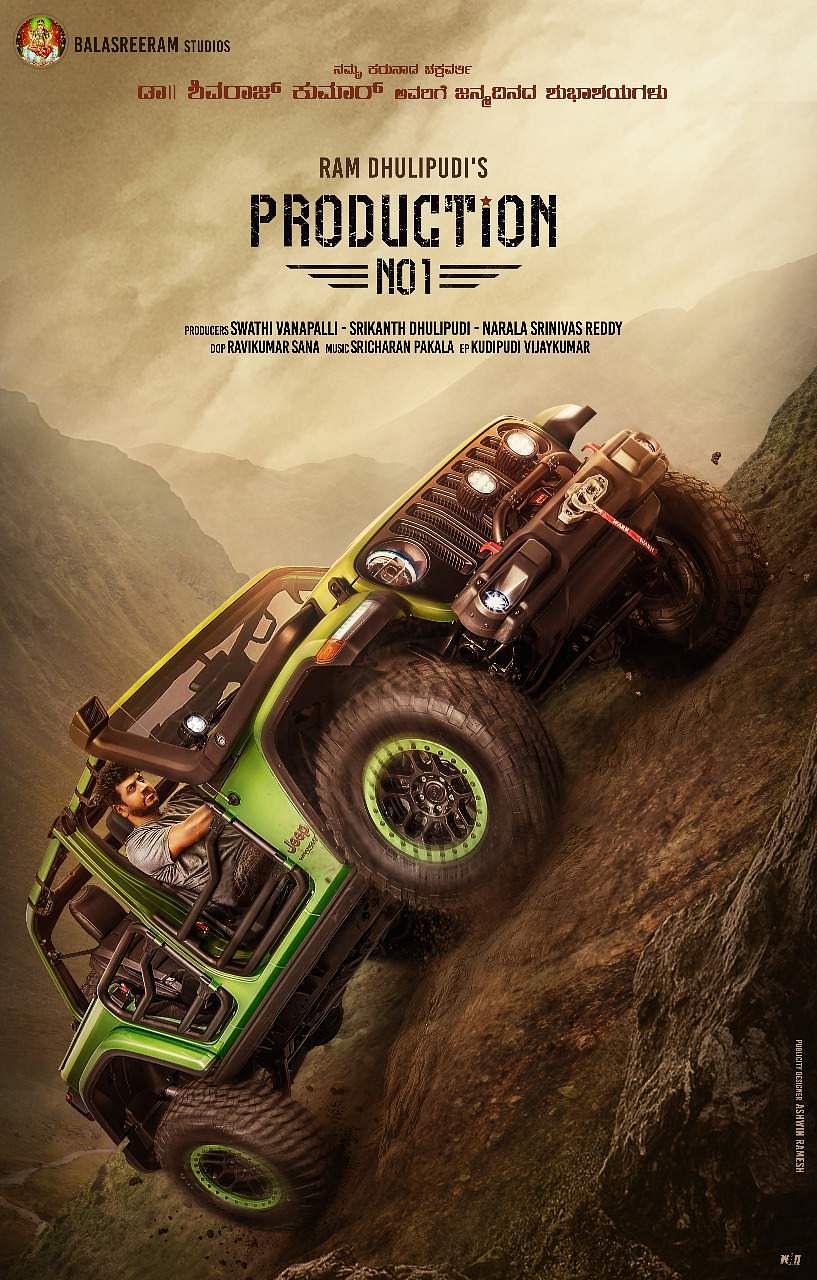 Presented by Balasreeram Studios, the film is a romantic action drama that features Shivarajkumar as an army officer. The project, which has been tentatively titled Production No 1, will be the first one for the director, who has earlier worked in films produced by Dil Raju.

The film will be produced by Swathi Vanapalli, Srikanth Dhulipudi, and Narala Srinivas Reddy, and co-produced by Kudupudi Vijaykumar.

The makers, who are in the process of finalising the star cast, have brought music director Sricharan Pakala and cinematographer Ravi Kumar Sana on board.