Through interviews, archival footage and shows, the yet-to-be-titled documentary will chronicle the journey and career of New York-based band New York Dolls and its main man David Johansen

Filmmaker Martin Scorsese is returning to the documentary scene. According to Deadline, the Goodfellas director is teaming up with filmmaker David Tedeschi for a documentary on New York-based band New York Dolls and its main man David Johansen, for Showtime.

Through interviews, archival footage and shows, the yet-to-be-titled documentary will chronicle the journey and career of the band and Johansen. A special show was filmed by Scorsese last year. “I’ve known David Johansen for decades, and his music has been a touchstone ever since I listened to the Dolls when I was making Mean Streets,” said Scorsese. “Then and now, David’s music captures the energy and excitement of New York City. I often see him perform, and over the years I’ve gotten to know the depth of his musical inspirations.” 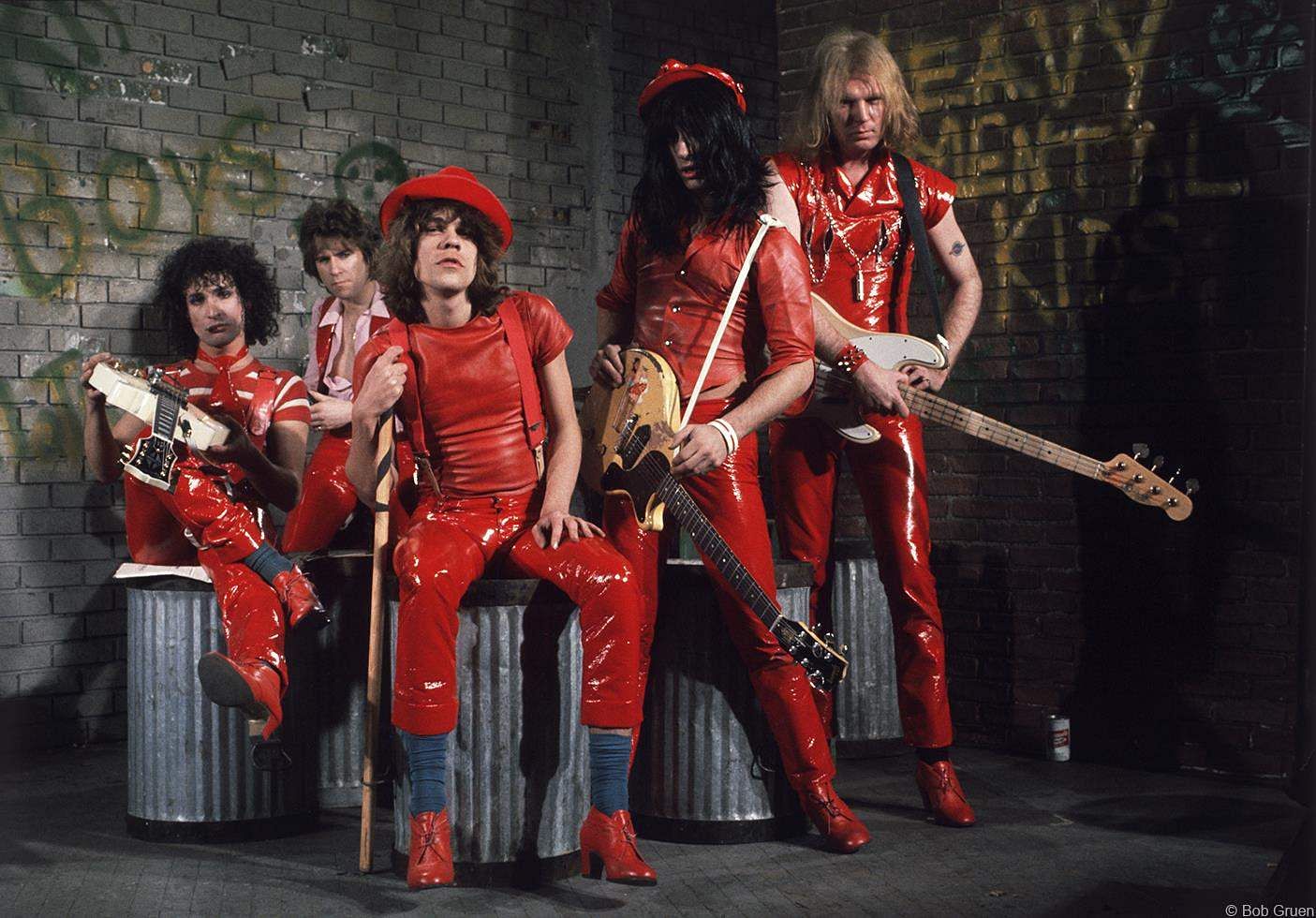 Scorsese added that the show he filmed captured the true emotional potential of a live musical experience. “After seeing his show last year at the Café Carlyle, I knew I had to film it because it was so extraordinary to see the evolution of his life and his musical talent in such an intimate setting."

Showtime EVP of Nonfiction Programming, Vinnie Malhotra, said, “It is an honour for all of us at Showtime to be working with Martin Scorsese, who unquestionably stands as one of the greatest filmmakers of our time. Over the past few decades his documentary work has taken us inside the lives of some of the most iconic musicians, from The Band to The Rolling Stones to Bob Dylan, and now David Johansen and the New York Dolls. Johansen’s story transcends the walls of music and is a window into the art and cultural evolution of New York City.”