Ernakulam-based Malayali police officer Prasad Parapuram is making his writing debut with the Tamil film Colours, which has Varalaxmi Sarathkumar in a lead role. Nissar, who has directed over 20 Malayalam films, has helmed the Varalaxmi-starrer. 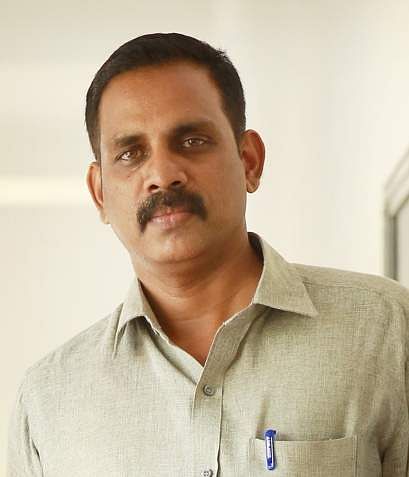 The writer reveals that the film is a family drama that revolves around relationships. "It's about how a man's life is affected by the arrival of two women in his life. It will appeal to both youngsters and family audiences alike," says Prasad, adding that Colours will feature a lot of martial arts and aerobics.

Aji Idicula is producing the film under the banner of Limelight Pictures. Colours has cinematography by Sajan Kalathil, editing by VS Vishal, and music by SP Venkatesh.