Dhananjay camps in Lucknow for Daali

The team started the shooting in the ‘city of nawabs’ last week, and they will be covering a major chunk of portions over the next 23 days

Dhananjay, who is currently shooting for Daali, has made a temporary camp in Lucknow. The team started the shooting in the ‘city of nawabs’ last week, and they will be covering a major chunk of portions over the next 23 days.

Daali, directed by Prabhu Srinivas, features Dhananjay in the titular role which is derived from his popular character in the blockbuster Tagaru.

Joining Dhananjay is model-turned-actor Bhavya Trika, who is making her Kannada film debut. The film also features Rachita Ram as the female lead. Rachita is said to be taking part in the Bengaluru schedule.

Apart from Daali, Dhananjay will next be seen in Suri’s Popcorn Monkey Tiger, which is now getting ready for release. The actor is also looking forward to the release of Salaga, in which he shares screen space with actor-director Vijay.

Dhananjay’s other upcoming films are the Puneeth Rajkumar-starrer Yuvarathnaa, and Pogaru, starring Dhruva Sarja. He is currently juggling between shooting for Badava Rascal, his maiden production venture, and Daali.

Baburaj to be seen as the antagonist in Daali 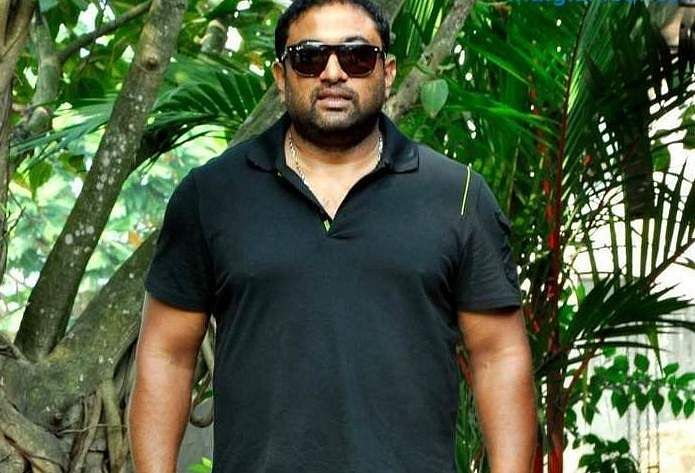 Daali also has actor Baburaj Jacob on board. He plays the villain and will be facing off against Dhananjay. The writer, actor, director, and producer has previously appeared in Malayalam, Tamil, and Telugu cinema, and has also seen been as a villain in the Hindi film, Hulchul.

He will now make his Kannada film debut with Daali, and is participating in the shooting in Lucknow. The film, produced by Yogesh Narayan, has music by Anoop Seelin while lyrics for the tracks have been written by Jayant Kaikini and Nagendra Prasad. Srinivas Devamasam is handling the cinematography.