The film stars Varun Dhawan, Shraddha Kapoor, and Prabhudeva in the lead

Along with leads Varun Dhawan, Shraddha Kapoor, and Prabhudeva, these performers have collaborated on “some of the craziest and breathtaking dance sequences in the film,” the makers say. 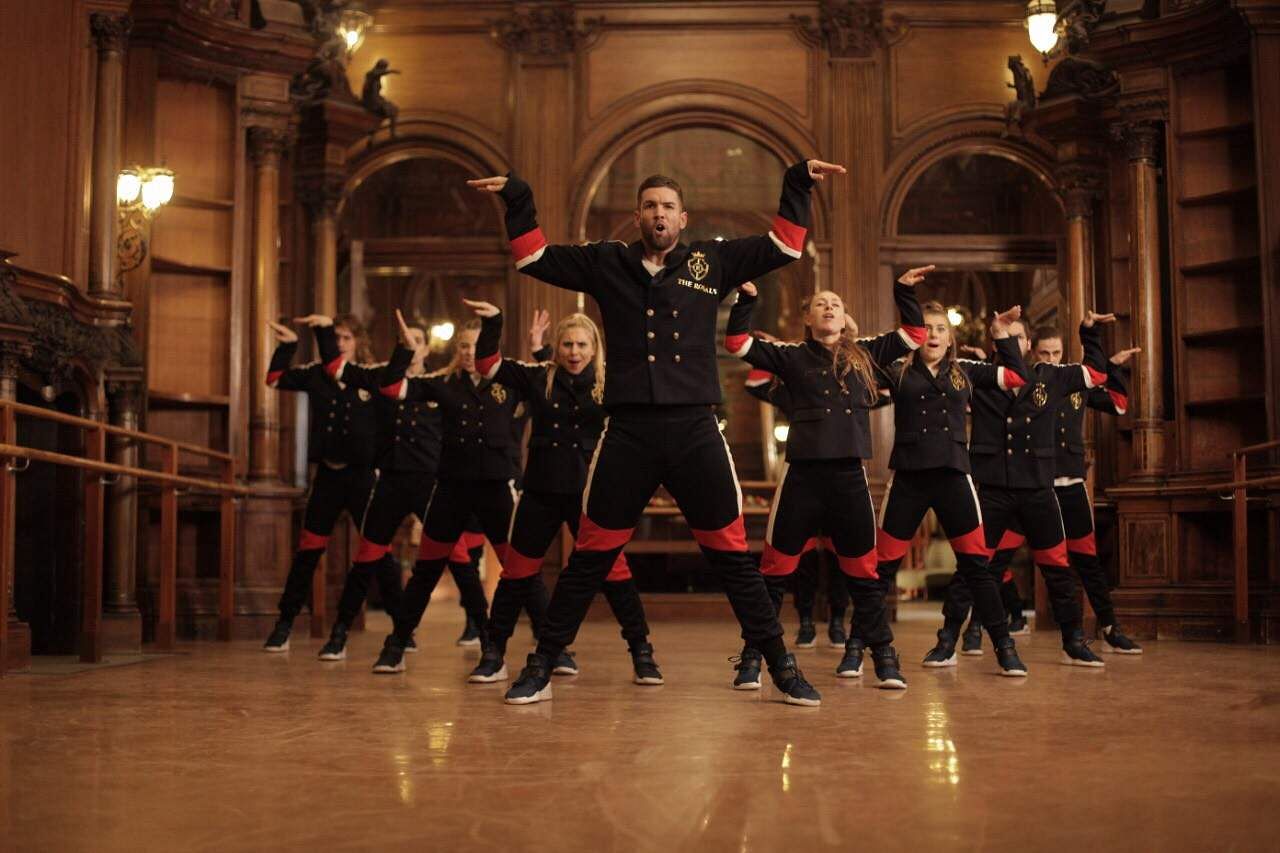 "We are so glad that Street Dancer 3D has gone global and many artists from across continents are part of the film,” said Remo. “The dance sequences will look spectacular when seen on the big screen, especially 3D. This film stands for unity and humanism, and we hope that we can bring the entire nation together for it."

Fatehi and Aparshakti Khurrana are also part of the cast. The film is set for release on January 24.