Thalaivi is a trilingual biopic made in Tamil, Hindi and Telugu, starring Kangana Ranaut in the titular role as Jayalalithaa

The first look poster and teaser of Arvind Swami in director Vijay's Thalaivi, as the former Chief Minister and actor MG Ramachandran, was revealed today, coinciding with the late veteran's 103rd birthday. 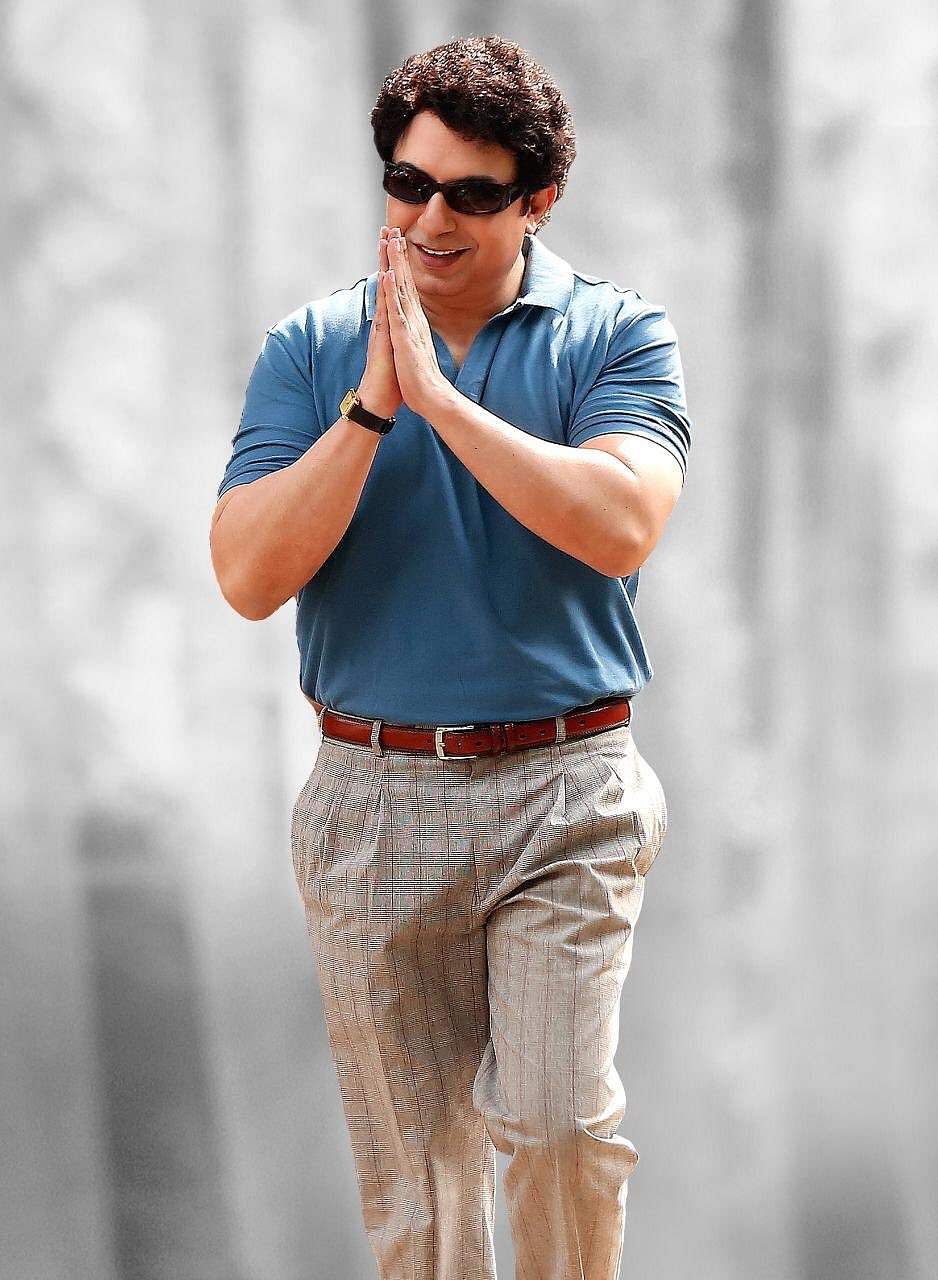 The stills feature him with the iconic hairstyle of MGR, greeting people with folded hands. The teaser, on the other hand, is a perfect recreation of the Naan Ungal Veetu Pillai song from the 1968 film Pudhiya Boomi. Arvind Swami flawlessly mirrors the signature steps of Puratchi Thalaivar and the lighting and the sets also look identical to the original song.

It may be noted that Indrajith Sukumaran played GMR, a fictional take on MGR in Gautham Menon's recently released web series Queen.

Thalaivi is a trilingual being made in Tamil, Hindi and Telugu. It stars Kangana Ranaut in the titular role as Jayalalithaa, has music by GV Prakash, and cinematography by Vishal Vittal.

A similar teaser was released on Jayalaithaa's birthday featuring Kangana playing both the young and old versions of the late Tamil Nadu Chief Minister.