Kartik Aryan and Sara Ali Khan are the new romantic pair in Imtiaz Ali’s Love Aaj Kal. Yes, the film’s titled just that, not Love Aaj Kal 2 or Aaj Kal. In a poster, we get a glimpse of their characters, Veer and Zoe, nodding off on top of each other. The poster also reveals the film’s timeline, which will run from 1990 to 2020. 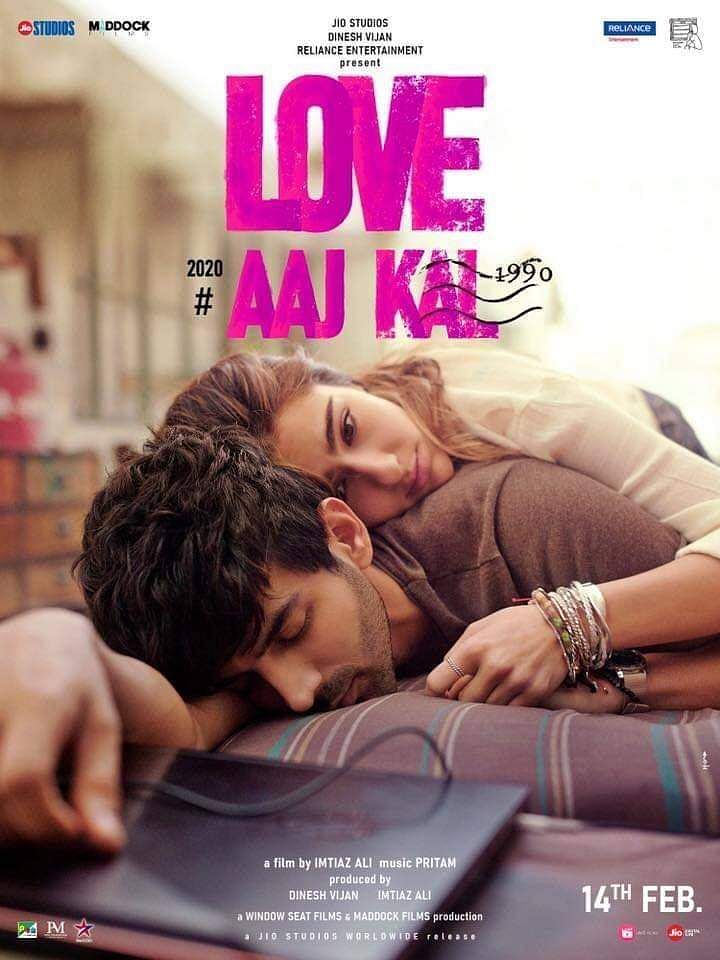 “Meet Veer and Zoe Come get wound up in our whirlwind wonderland Love Aaj Kal trailer out tomorrow,” Sara added.

Produced by Maddock Films, the film is slated for release on Valentine's Day (February 14).