Filmmaker James Cameron has finally unveiled the first glimpse of the futuristic world of the much-anticipated Avatar 2.

The sequel to the box office juggernaut Avatar is expected to open in 2021. 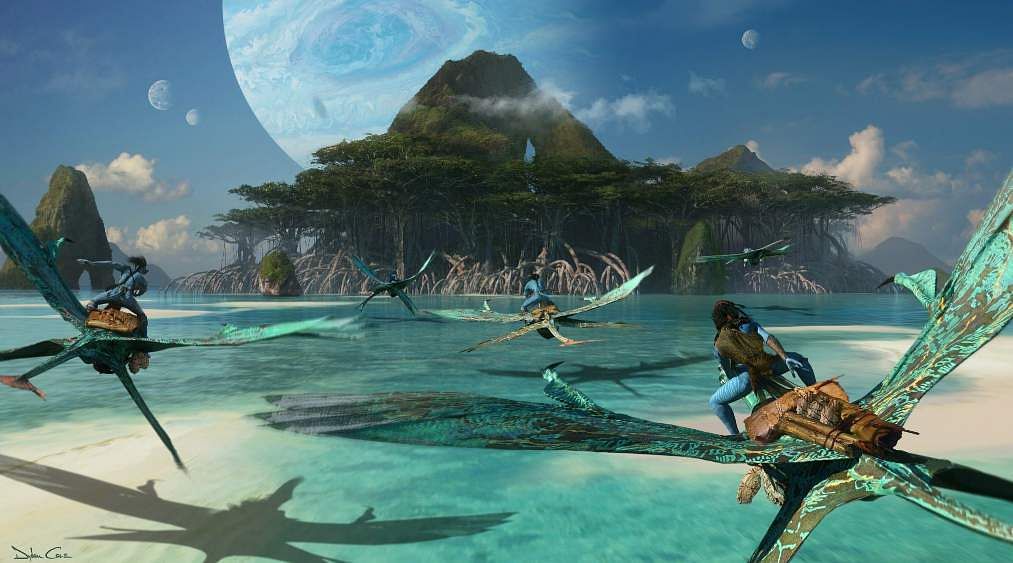 Cameron released the images from Pandora's world at Daimler's keynote on Monday at the 2020 Consumer Electronics Show (CES) in Las Vegas. The four images depict different locales within the lush world of Pandora.

One image showed several Na'vi flying low across the water on the backs of banshees. Another showed large rocks, apparently floating in the air. Most of the images depicted several large moons visible in the planet's sky. 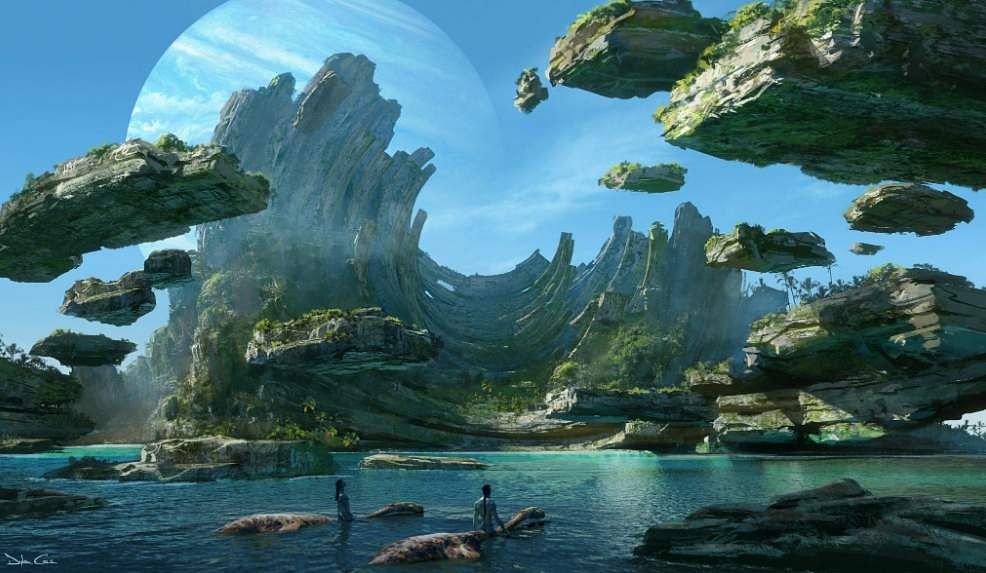 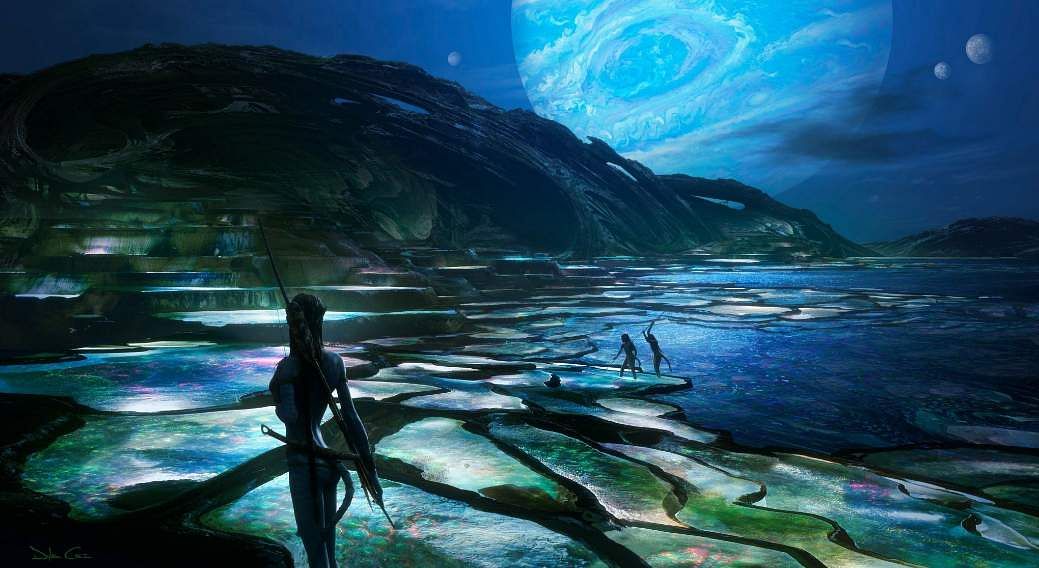