Apart from Pattinson, the latest retelling also features Paul Dano as The Riddler, Zoe Kravitz as Catwoman, Jeffrey Wright as Commissioner Gordon, and Colin Farrell as The Penguin

Filmmaker Matt Reeves revealed the first look of Robert Pattinson as The Batman from his upcoming film about the iconic DC superhero.

The filmmaker took to Twitter to share the first camera test for the upcoming film, titled The Batman.

In the short clip, Pattinson, dressed as the caped crusader, is approaching towards the camera that is set in a dark room saturated in red light. This scene, which shows the Batman logo embossed on Pattinson's chest before focussing on the famous cowl, is accentuated by Michael Giacchino's score. 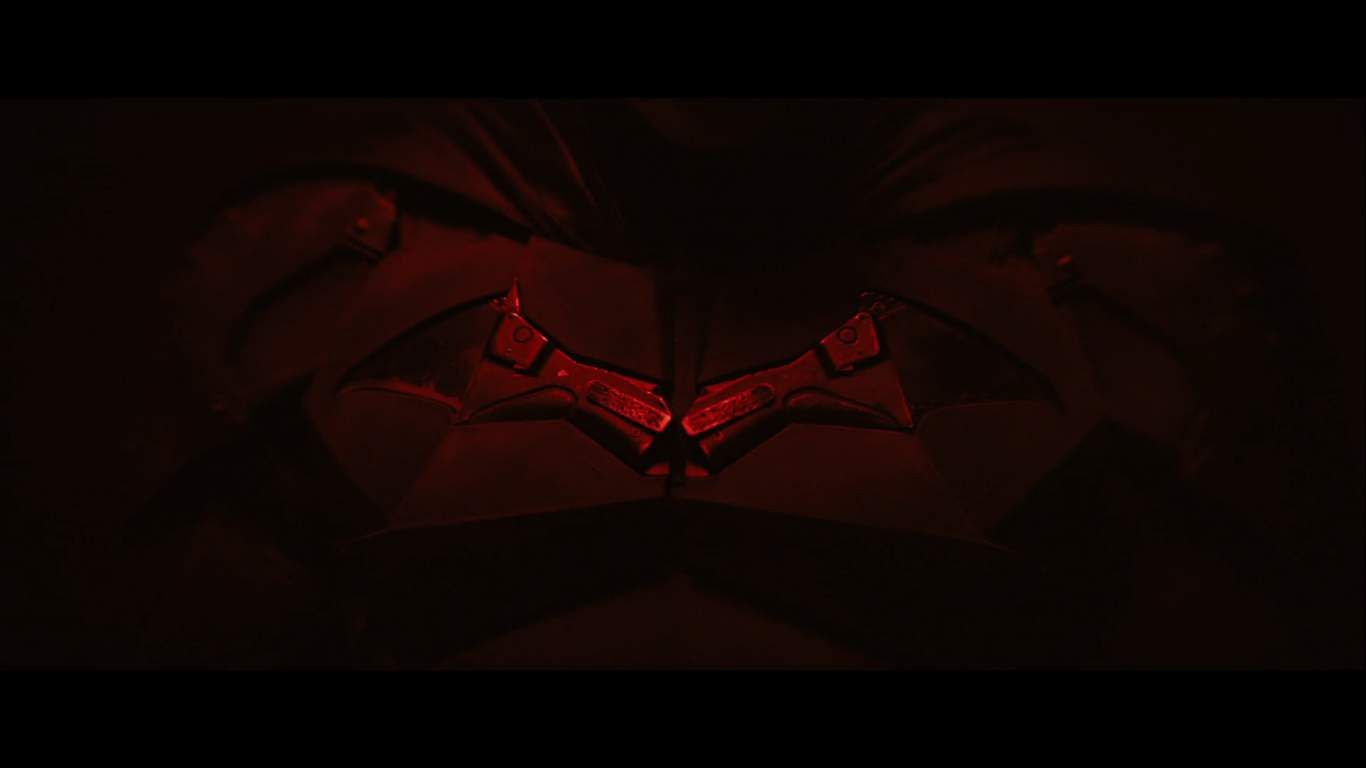 Apart from Pattinson, the latest retelling of the caped crusader's story also features Paul Dano as The Riddler, Zoe Kravitz as Catwoman, Jeffrey Wright as Commissioner Gordon, and Colin Farrell as Penguin.