The actor, who has done films in Hindi, Tamil, Telugu, and Marathi, is said to have been approached for Vijay Kumar Konda’s upcoming directorial

Vijay Kumar Konda of Gunde Jaari Gallanthaindhe fame will be making his Kannada directorial debut with a film starring Nikhil Kumar. Touted to be a sports drama, the film is made under Lahari Production in association with T-Series and the team started shooting for it on January 31. The buzz is that Kashmira Paradeshi, who has been seen in Hindi, Tamil, Telugu, and Marathi films, will be seen playing the heroine in this yet-to-be-titled film. 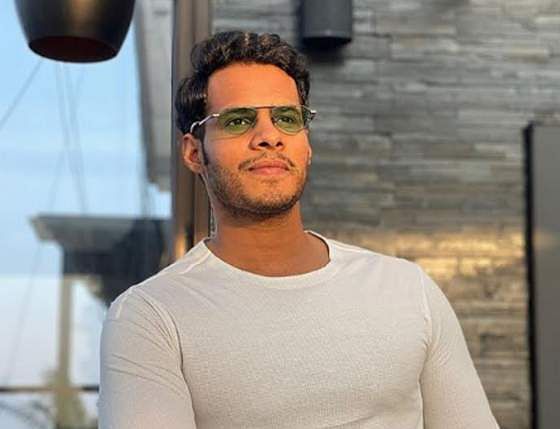 The actor made her Bollywood debut with the Akshay Kumar-starrer Mission Mangal, which also featured Vidya Balan, Nithya Menen, and Tapsee Pannu. Kashmira has also appeared in the Tamil film Sivappu Manjal Pachai, starring Siddharth, as well as a Marathi film called Rampaat, and the Telugu film, Nartanasala, where she was paired opposite Naga Shaurya. This will be her first Kannada film.

The team is said to have finalised Kashmira Pardeshi after several rounds of discussions with various artistes. However, an official announcement is yet to be made from the producer’s end. 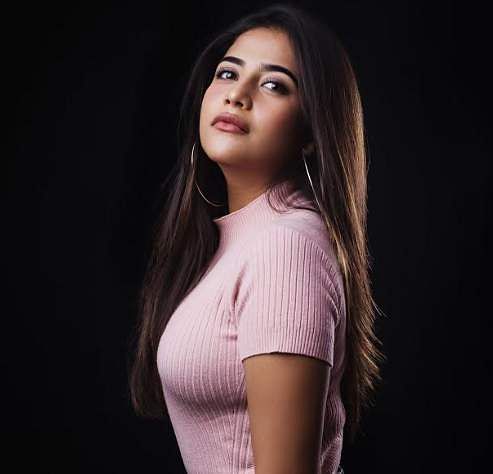 Meanwhile, the makers have roped in Sampada to play the second female lead. An actor who has made a name for herself on the small screen with Mithuna Rashi, Sampada is now set to make a transition to the silver screen. She will be featured as the daughter of a CEO, and will be participating in the shoot along with Nikhil for the untitled film, which has music by Arjun Janya.