Three new series have been announced by Marvel Studios, which will further propagate the Marvel Cinematic Universe

The studio had acquired the cinematic rights for the superhero team, which previously has been made thrice for the big screen, after it took control of 20th Century Fox.

Ant-Man and the Wasp: Quantumania The Marvel top executive also announced the official title for the third Ant-Man movie as Ant-Man and the Wasp: Quantumania and confirmed that actor Jonathan Major will be portraying the time-traveling supervillain Kang the Conquerer.

Paul Rudd, Evangeline Lilly, Michael Douglas, and Michelle Pfeiffer are all returning for the new movie, which will once again be directed by Peyton Reed. They will be joined by actor Kathryn Newton as Cassie Lang, daughter of Rudd's Scott Lang. In other news, Feige spoke about the studio's plans for its characters to crossover between theatrical releases and their slate of Disney+ original series.

He said that Iman Vellani of the upcoming Ms Marvel series and Teyonah Parris, who will star as Monica Rambeau in WandaVision, will join Brie Larson for Captain Marvel 2. The film, directed by Nia DaCosta, has a release date of November 11, 2022.

Shang-Chi and the Legend of the Ten Rings

In another announcement, Feige said production on Shang-Chi and the Legend of the Ten Rings has been wrapped and the film is scheduled for release on July 9, 2021.

The movie, which will launch MCU's first Asian superhero, will feature Simu Liu in the lead alongside the likes of Tony Leung as Wenwu, Awkwafina as Katy, Menger Zhang as Xialing, Michelle Yeoh as Jiang Chan, Ronny Chieng as Jon Jon, Fala Chen as Jiang Li and Florian Munteanu as Razor Fist.

Feige also addressed the death of Black Panther star Chadwick Boseman, saying that the studio's upcoming sequel will not recast the role out of respect for the late actor. Writer-director Ryan Coogler is hard at work on the sequel. 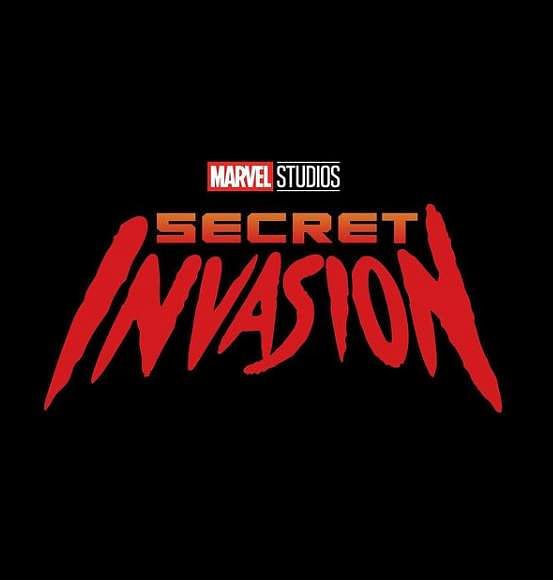 Another series Iron Heart will be centred on the brilliant inventor Riri Williams, who will be portrayed by actor Dominique Thorne. 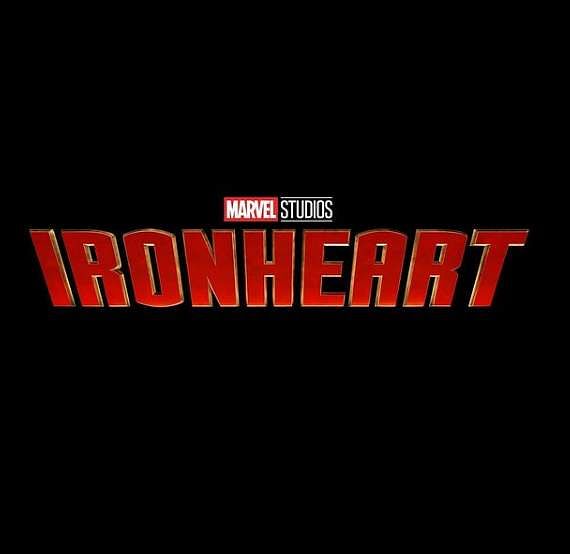 Don Cheadle, who played James Rhodey aka War Machine in multiple films in the MCU, will reprise the part for the new series Armor Wars.

Feige also unveiled the official trailer for Anthony Mackie and Sebastian Stan's Falcon & the Winter Soldier, which now has a release date of March 19 on Disney+.

He launched the first trailer for Tom Hiddleston's Loki, which will debut in May 2021.

In an update for She-Hulk, another series at Disney+, Feige said that the Tatiana Maslany-led show will also see Mark Ruffalo returning as Bruce Banner aka The Hulk.

Actor Tim Roth, who featured in 2008's The Incredible Hulk, will reprise his role of villain Abomination.