Siddharth back on Tollywood sets after eight years for Mahasamudram

Siddharth, who last appeared on-screen in the Telugu film eight years ago with Jabardasth, is now back with Mahasamudram

Siddharth, who last appeared on screen in a Telugu film eight years ago with Jabardasth, is now back on sets of Mahasamudram.

Siddharth took to Twitter on Tuesday to share his comeback to a Tollywood set.  “On my Telugu set after 8 years today on the 8th of December. Feels amazing. Thanks for the lovely welcome @AnilSunkara1 and @DirAjayBhupathi. Let's do this and do it right! #Mahasamudram @ImSharwanand," he wrote on the micro-blogging site with a picture. 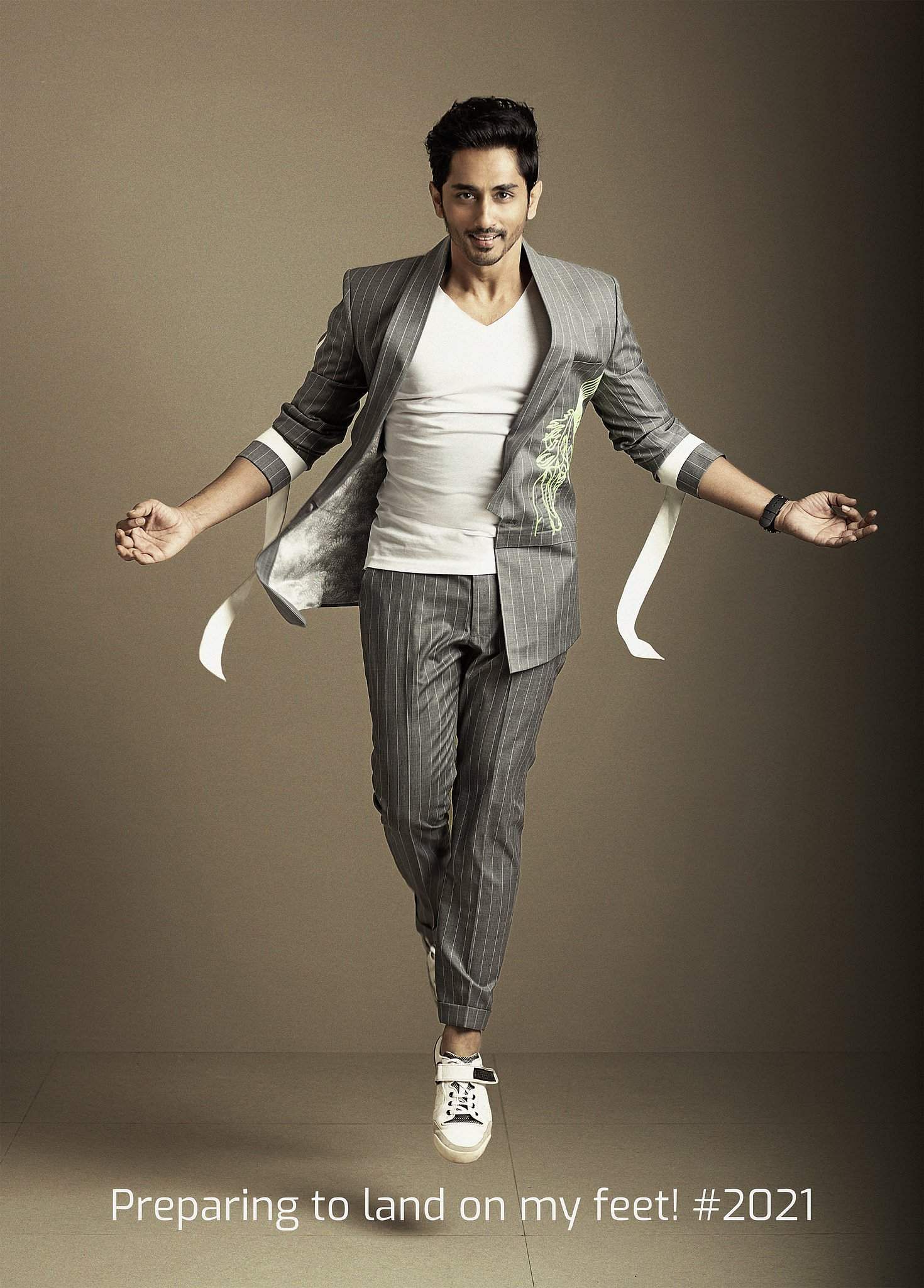 It is worth mentioning that there are speculations of Siddharth playing the role of an antagonist in the film, which has Sharwanand playing a lead role. However, there is no official confirmation of the same.

Aditi Rao Hydari, who last seen in the Telugu thriller V, is also a part of this Tamil-Telugu bilingual.