Prakyath Paramesh and Sanjana Anand to star in Shashank's next

Shashank is one among the five Kannada filmmakers, who have teamed up for a 2-hour commercial entertainer

We had earlier reported that five Kannada directors are teaming up for a commercial entertainer. Now, it is confirmed that Shashank, one of the five directors, has roped in Prakyath and Sanjana Anand to play the lead roles in his segment.

Prakyath Paramesh made his acting debut with Naduve Antaraviralli, and this yet-untitled film will mark his second outing.  Meanwhile, Sanjana Anand, who shot to fame with Chemistry of Kariyappa, is currently looking forward to the release of her next film Salaga.

The first schedule of the film will go on floors in Sakleshpur this week. The director has planned to shoot for eight straight days in the location.

Meanwhile, the other four directors - Yogaraj Bhat, KM Chaitanya, Jayatheertha, and Pawan Kumar -  are currently busy with the pre-production work for their respective segments. The project was conceived during the lockdown, and the filmmakers have planned to complete it by December-end. 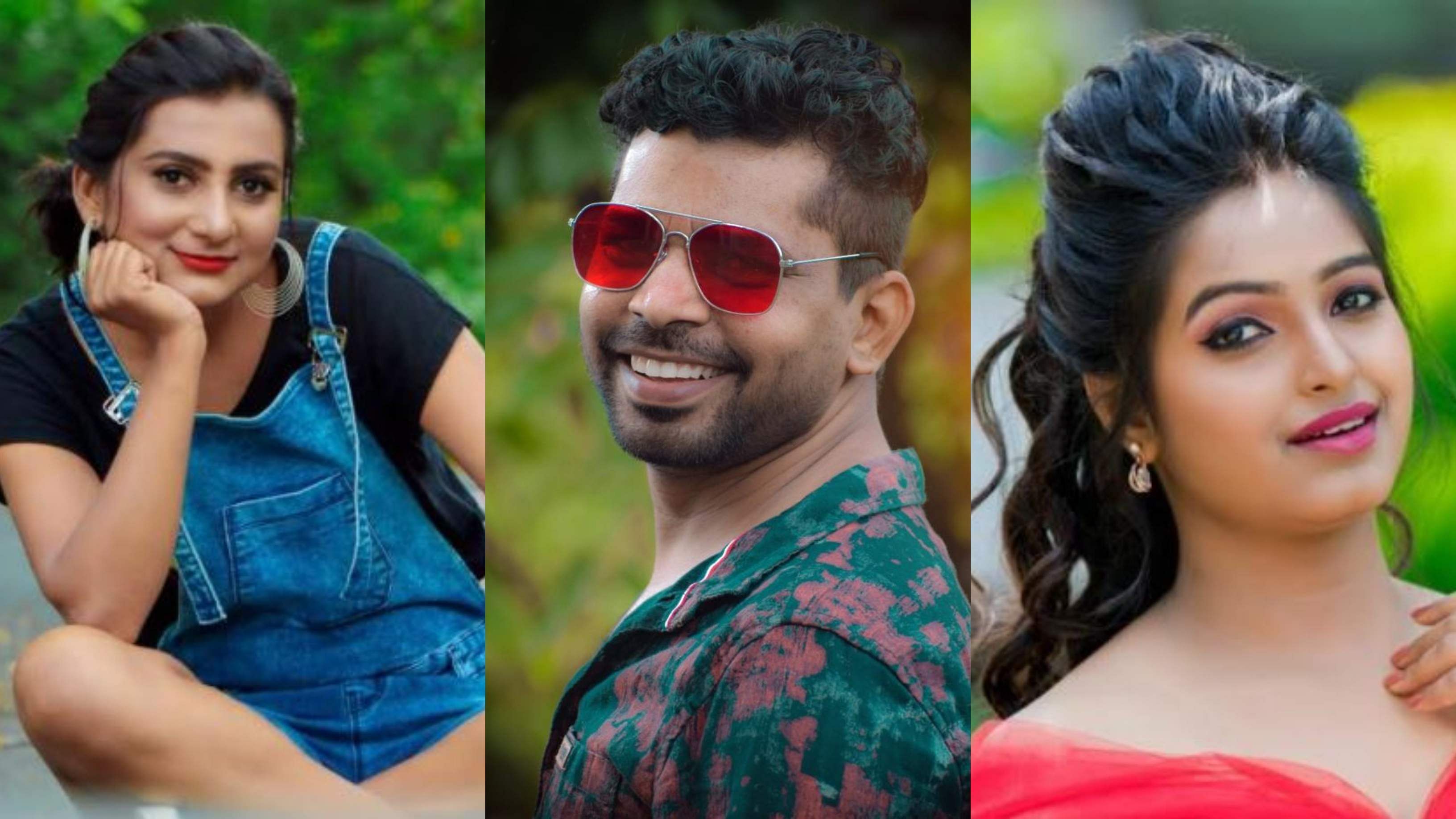 Meanwhile, director Yogaraj Bhat, who plans to begin the shooting by December-end or in January, has finalised on the cast. He has signed up former Comedy Khiladigalu contestants — Nayana, Govinde Gowda and Divya. Director Jayatheertha will be the next to begin shooting after Shashank, and he is looking to cast actor Rishi. An official announcement will be made from his end once the cast is finalised as he, along with other directors

KM Chaitanya and Pawan Kumar, are currently busy with the pre-production work for their respective portions. The project was conceived during the lockdown, and the filmmakers are working towards completing it by January.