Manjith Divakar to direct a thriller

Manjith will direct Password from a script by Moncy Skaria

Manjith Divakar, who directed Cochin Shadhi at Chennai 03, has announced his next film, Password. Geena Jomon is producing the big-budget project under the banner of Jeroma International with Abdul Lateef Vadukkoot as co-producer. 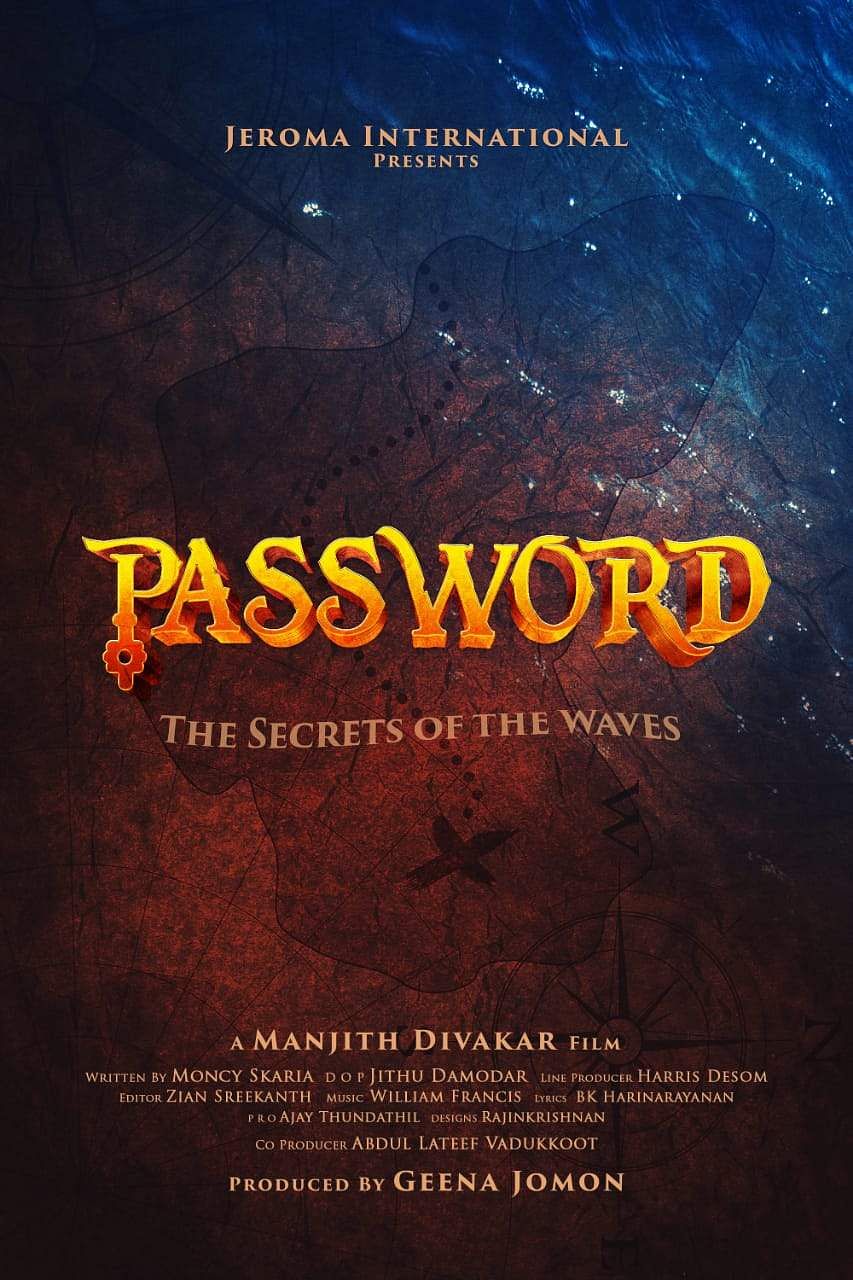 Manjith will direct from a script by Moncy Skaria. As per the makers, Password is an investigation thriller that revolves around the decades-long vengeance of two sailors and how it also impacts their children, and the officer who tries to dig up some secrets.

The makers are yet to finalise the casting and will reveal the actors’ names through a formal announcement. Apart from a host of South Indian actors, the makers are also planning to cast some actors from Hollywood. They are hoping to release the film in Malayalam, English, Hindi, Telugu, and Kannada.

Filming is expected to commence in March. Jithu Damodar (Adam Joan) will handle the camera, and William Francis will compose music to BK Harinarayan’s lyrics.