Yoodlee Films comes in support of cinema owners with this gesture

In a show of solidarity with exhibitors, Yoodlee Films, the film division of Saregama India Limited, booked an entire theatre to watch South Korean zombie thriller, Peninsula. Directed by Yeon Sang-ho, the film was recently released in theatres in India. Yoodlee Films decided to catch the film on the big screen with a whole team of in-house cinema enthusiasts.

Siddharth Anand Kumar, VP, TV & Films, Saregama and Yoodlee Films, feels that for audiences to feel safer while going to the movies, theatres may have to compromise on occupancy percentages a little longer and uphold sanitation and hygiene standards stringently. But hopefully, the scenario might improve soon.

“The pandemic has taught the industry resilience and courage and we need to show up collectively and individually for one another,” he said. “We need to bring back a sense of normalcy- as much as we can-  within the changed circumstances, and going back to the theatres, is one way of doing that.” 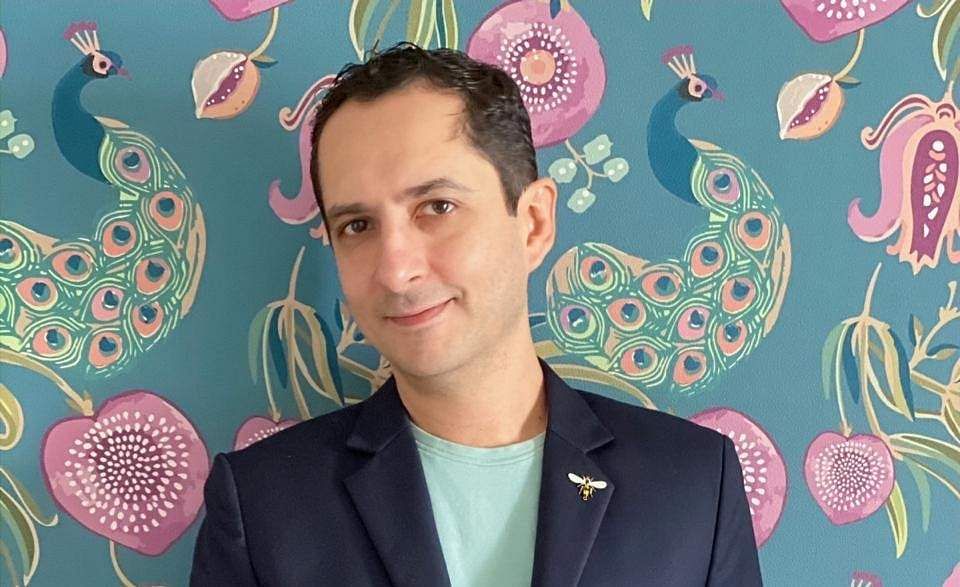 “We have come a long way from the early days of the lockdown to a point where we are now negotiating with the new normal and going on with work and life with cautious preparedness,” Siddharth added. “The theatre exhibition industry has gone through much expected loss, and as soon as theatres opened, we at Yoodlee thought, that as part of the fraternity, we would want to visit the theatres to watch this acclaimed Korean film. I just hope our way of showing solidarity with cinema owners encourages more people to come forward and watch films on the big screen, with all safety precautions in place, of course.