The director is filming the romantic track over 12 days at India’s border with Pakistan and China in Kashmir, Ladakh, Gujarat, and Rajasthan

Director Prem, who has resumed work on his upcoming film, Ek Love Ya, is currently in Kashmir filming a song in freezing temperatures.

When Cinema Express caught up with the director over a telephonic conversation, he said the location that he had finalised during the recce has now seen a good spell of snowfall. “We took a risk, and have managed to get some beautiful shots,” said Prem, who has planned a song featuring Raanna and Reeshma Nanaiah that will be shot during a 12-day schedule at India’s border with Pakistan and China.

“After three days in Kashmir, our next step will be Ladakh, for which we will have to travel back to Delhi because roads are blocked here. From Ladakh, we will head to Rajasthan, and end our journey in Gujarat,” he revealed.

Ek Love Ya will mark the film debut of both Raanna and Reeshma Nanaiah. The film also features Rachita Ram in a lead role, while Rakshitha will be seen in a guest appearance. 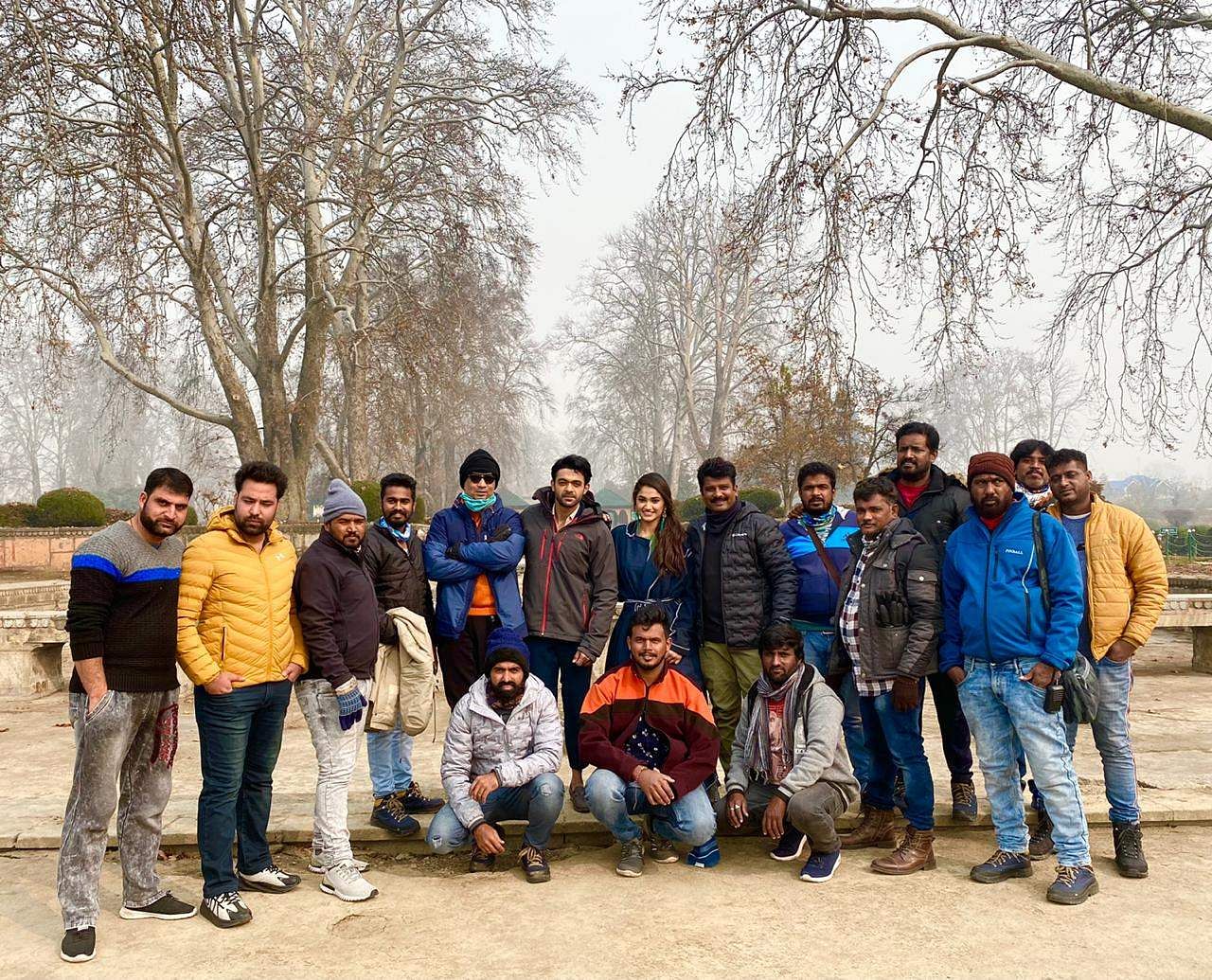 The director, who is wrapping the film’s shoot with the romantic number, plans to launch the audio on January 14, on the occasion of Sankranthi. The romantic thriller is bankrolled by Rakshita Film Factory, and has music by Arjun Janya and cinematographer by Mahendra Simha.

The actor-director is also busy scripting his next directorial project. He has simultaneously taken up three acting assignments. “I will start shooting for a film directed by MS Ramesh. I will also be working on two other projects to be helmed by Raghu Haasan and Chakravarthy Chandrachud,” he said.