Ganesh to don the white coat in latest film

Shailesh Kumar BS and Shashikala P, both doctors in real life, are collaborating with the Golden Star for a film, which will be on the medical profession

Ganesh, who is waiting to resume shooting for Gaalipata 2, followed by Sakath and Trible Riding, has confirmed another project during the lockdown. This film brings together a new combination of the producer, director and actor.

The Golden Star, who has been tagged as a romantic hero in the Kannada film industry, has often picked up roles that explore his versatility. His next film will have Ganesh playing the role of a neurosurgeon. The movie will be produced by Dr Shailesh Kumar BS, who has been a neurosurgeon for 20 years, and it will be directed by Dr Shashikala P, an ophthalmologist, who is also a college mate and colleague of the producer. 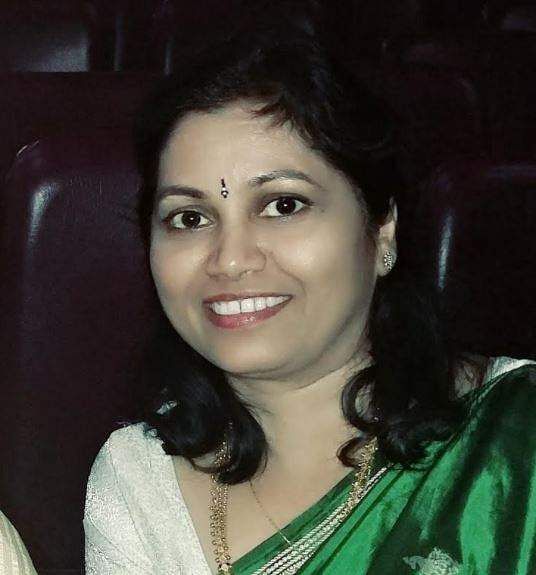 Shailesh Kumar is a big fan of Dr Rajkumar, and this is what brought him to the creative field. The producer made his debut with 6ne Maili, and his second project, Talvarpete, is currently rolling. The yet-to-be-titled project with Ganesh, which is on the medical profession, will be his third film made under the banner of Sri Nagabrahma Creations. 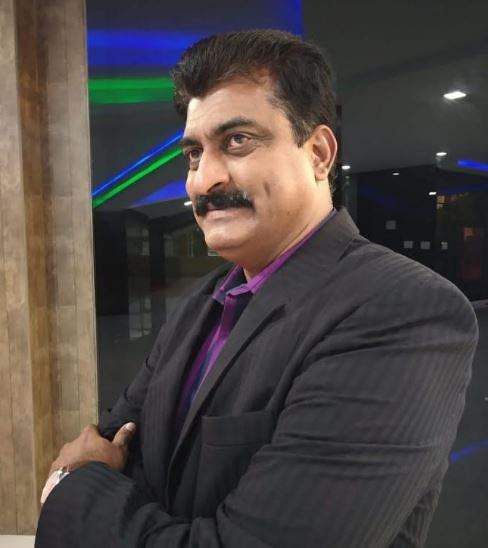 According to Shailesh, the story has been created by Shashikala with the concept, ‘passion until last breath’, and it traces a doctor’s emotional life. “I am a doctor with a vast experience in the field of medicine, which I want to bring out on the screen. The story was written keeping Ganesh in mind, as we felt that he has the capability to justify this particular role. He comes across as an actor who expresses through his eyes, which is required for this subject,” he says, revealing that Ganesh agreed to play the role of a neurosurgeon the moment he read the profile.

“A double confirmation came from the actor within 20 minutes of Shashikala narrating the story,” says Shailesh Kumar. “The film will be a commercial entertainer with five songs, three fights, beautiful music, with a lot of emotions,” he adds.