Angamaly Diaries actor Appani Sarath is set to star in a thriller titled Charam (Ashes). The film will be directed and produced by Jomy Joseph under the banner of St Mariya Productions. Sarath has scripted it himself with dialogues by Manu S Plavila.

Sarath will be joined in the film by his Angamaly Diaries co-star Sinoj Varghese, Auto Shankar-fame Selva Pandian, Rajesh Sharma, and James Eliya among others. A few technicians who have worked with Sarath in Auto Shankar will be working in this film. 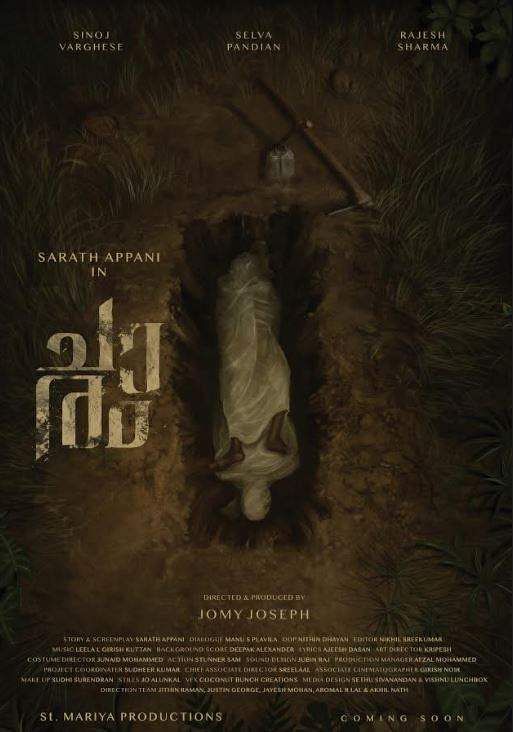 Newcomer Nithin Dhyan will be cranking the camera, while Nikhil Sreekumar (Auto Shankar) handles the editing. The music will be composed by Leela L Girish Kuttan (Thottappan) to the lyrics by Ajeesh Dasan. Deepak Alexander will work on the background score.

Kripesh, who is working on Asif Ali-Rajeev Ravi film Kuttavum Shikshayum, is the production designer. As the film is expected to be heavy on action, Sarath has brought in stunt choreographer Stunner Sam, who was also part of Auto Sankar.

The team is hoping to begin shooting by the first week of September.