Child actor Ashwanth, who received much praise for his performance in Super Deluxe, will now be seen in Dhanush’s upcoming film with Karthik Subbaraj. The young actor has joined the film's sets in London.

A picture from the UK capital, of Ashwanth with Karthik, has been doing the rounds on social media. The crew is currently shooting in the city, where Dhanush is expected to join them after finishing his Asuran commitments. 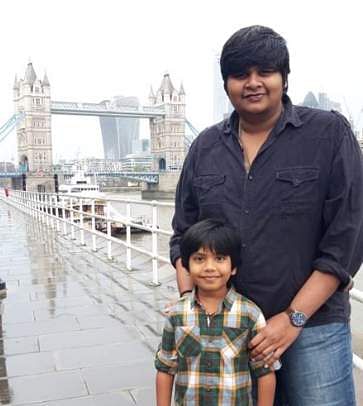 Tentatively referred to as D40, the film will have music by Santhosh Narayanan, Shreyas Krishan in charge of cinematography, and Vivek Harshan handling the cuts. The first schedule of shooting for the film has been completed.

Meanwhile, Dhanush is awaiting the release of Vetri Maaran's Asuran on October 4.