AR Rahman to debut as writer, director, and producer with Le Musk

The musician will make his directorial debut with Le Musk, an episodic virtual reality film

AR Rahman is going to make his debut once again — this time as a writer, producer, and director. The Oscar-winning composer revealed the news in a recent media interaction.

"When I worked on films like Bombay Dreams and Lord Of The Rings, I realised that I am not just a musical storyteller. The world around me and the narratives are changing, and I thought why can't stories be told differently. I want to bring back the nuances that have been lost in the era of globalisation," Rahman said in the interaction.

According to reports, the musician will make his directorial debut with Le Musk, an episodic virtual reality film. The movie, also written by Rahman, is a mystery that revolves around a girl, who tracks down the people who murdered her family through scents. Rahman has also composed the music for the film. 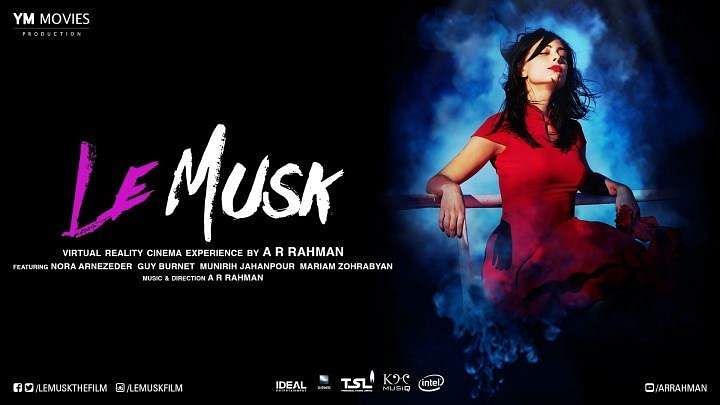 "It is more than just VR, it is multiple things coming together as one — sight, sound, smell, and even motion, as viewers will sit on a robotic chair, offering a whole new sensory cinematic experience," Rahman added.

Le Musk is slated for release early next year.